Kala Sarpa Yoga is not discussed in classical shastra. Rather, it arises from an oral tradition, probably with roots in South India. Some say it’s Tantrik in origin and, perhaps because of that, is subject to significant differences in interpretation.

Some describe Kala Sarpa as a major flaw in a birth chart, a dosha which foretells loss of everything, while others say it functions as yoga to bestow the power of a king, assuming the child who possesses it survives. It reminds us of that old saying, Beware of fire and water and Tantriks, for all three have the power to take your life.

Kala Sarpa exists in four different classes, based on configuration, that are presented here in descending degree of potency:

(Note: the reader is advised to use “mean node” settings on astrological programs, because “true node” will sometimes differ by as much as 1.5 degrees or more, and thus move “the line of demarcation” in one direction or another, potentially transferring an adjacent planet in or out of the zones described in #3 and #4 above.)

From the above list of classes we realize that not all Kala Sarpa yogas are the same. Further, there are qualitative differences even among the same class. To assess these variations, for each class of yoga, we must ask seven questions: 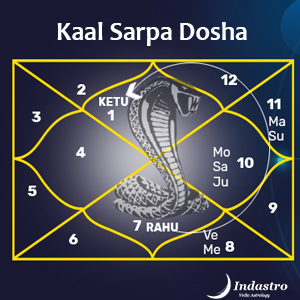 To get a feel for evaluating the different types of Kala Sarpa Yoga, we’ll look at the charts of four different politicians. Not that all politicians are snakes, but sometimes what looks like a rope later turns out to be a serpent…

Margaret Thatcher. “The Iron Lady” held three consecutive terms as Prime Minister of the United Kingdom (1979-90), was great buddies with Ronald Reagan, and triumphed over Argentina in the Falklands War. 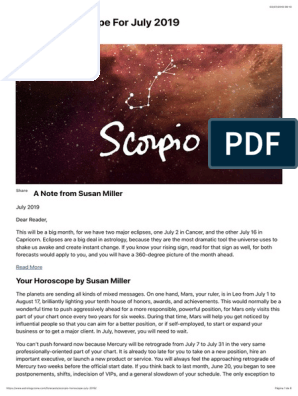 Thatcher has a “perfect” Kala Sarpa. There are no planets in the same signs as the nodes. All of the intervening houses are occupied by one or more planets. This is a relatively rare occurrence. Now let’s assess its condition:

Benito Mussolini. The youngest Prime Minister in Italian history, Mussolini ran the country like a dictatorship from 1922-45. Like fellow fascist Adolf Hitler, his control unraveled in WW2, and he was deposed and executed.

Mussolini has a “potent” Kala Sarpa. There are no planets in the same signs as the nodes. Some of the intervening houses are not occupied. This is less desirable than the “perfect” type where planets are spread out more evenly.

Robert Kennedy. Attorney General USA (1961-64), Kennedy was a Democratic presidential candidate until assassinated by Sirhan Sirhan. One of Marilyn Monroe’s lovers, he left behind a wife, 11 children and a traumatized America.

Kennedy has a “partial” Kala Sarpa. There is one planet, the Moon, in the same sign as Ketu. But even though the Moon is very close to crossing that line of demarcation, all planets remain on one side of the nodal axis.

Donald Trump. Real estate mogul and reality show celebrity, Donald Trump is now the 45th President of the USA. A pathological liar, he’s also a misogynist, racist bigot who may have slept with the enemy to gain the White House.

Trump has a “potential” Kala Sarpa. Similar to Kennedy, his Moon is in the same sign as Ketu, but in Trump’s case the Moon has narrowly crossed the line of demarcation, and now lies on the other side of the nodal axis.

As we saw at the outset, there are four different classes of Kala Sarpa dependent on configuration, ie, how closely they match the ideal of planets all on one side of the nodal axis, and evenly distributed in signs other than those occupied by the nodes.

We also saw how each Kala Sarpa must be qualitatively assessed, via the consideration of several mitigating factors. Benefic and malefic influences help determine its bias – to act as a yoga bestowing positive results, or as a dosha delivering negative outcomes.

Like all forms of yoga vichara, this exercise demands the weighting of criteria and an overall judgement that may be subjective. The charts provided here serve only as examples in a pro forma of analysis, and do not attempt to delve deeper into the nature or timing of results, whether good or bad.

Readers interested in learning much more about Kala Sarpa, eg, the nature of the chaya graha, the meaning of the nodes in the 12 houses, and how to analyse Kala Sarpa in a chart, are advised to acquire the book on the same subject, generously illustrated with examples of 36 famous persons.

Alan Annand studied with Hart de Fouw, and is a graduate of the American College of Vedic Astrology and a former tutor for the British Faculty of Astrological Studies.

He is the author of several non-fiction books. Kala Sarpa is a first-of-its-kind reference book on a unique pattern in jyotish that is not discussed in shastra yet is part of India’s rich oral tradition. Stellar Astrology, Volumes 1 & 2, offer a wealth of time-tested techniques in the form of biographical profiles, analyses of world events, and technical essays. Parivartana Yoga is a reference text for one of the most common yet powerful planetary combinations in jyotish. Mutual Reception is an expanded companion volume for western practitioners, covering the same subject of planetary exchange through the lens of traditional astrology.

You can find his books on Amazon, Apple, Barnes&Noble, Kobo and Smashwords. 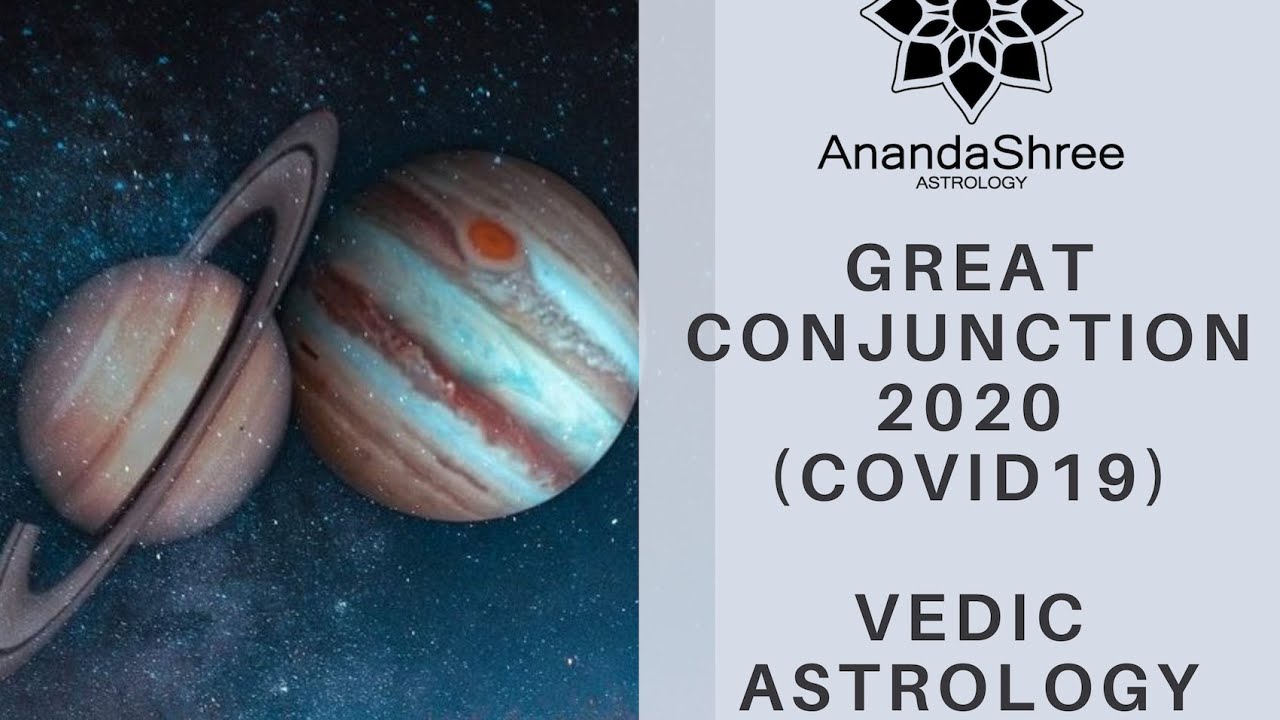