Astrology as a subject of study in degree courses was introduce by University Grant Commission (UGC) in year 2000. Prior to this some Sanskrit collages and institutes use to have astrology in their curriculum of Acharya and Shastri degrees. However, there was no dedicated degree courses in astrology such as B.A. and/or M.A. in astrology. In year 2000 then HRD minister Shri Murli Manohar Joshi ordered UGC to introduce astrology as ‘ Jyotir Vigyan’ degree course in Universities. This decision of HRD ministry by then BJP government ignited many rationalist, scientist and communist politicians. Two cases were filed against this decision, one in Madras High Court and the other in Andhra Pradesh High Court, both of which were dismissed. The petitioners from Andhra Pradesh filed an appeal in the Supreme Court and they subsequently lost the case there also. Shri K.N. Rao appeared as a private petitioner in this case in the Supreme Court to defend the cause of astrology which he did successfully. He has mentioned the details of this matter in his book “Jyotisha the super-science”.

Indrrajeet Kashyap is a leading vedic Astrologer, have a large chain of satisfied client and students in India and abroad. At present he is teaching in five different institutes and spreading the knowledge of Vedic Astrology, Vedic Vaastu, and Numerology. Institute of Vedic Astrology is probably the only institute of its kind to be awarded ISO 9001:2015 in India and possibly, the world. We at IVA are committed to impart the best and latest in the field of distance learning and online correspondence course in Vedic Indian Astrology and Vastu Shastra.

Last year i filed an RTI ( UGCOM/R/2014/60299/1) to seek information from the UGC regarding the list of Indian Universities offering astrology courses. I got the following document in reply which is being reproduce here without any changes for the benefit of astrology lovers. If any interested person wants to learn more about courses being offered here then just ‘google’ it out and find out the contact number of concern authorities in the department of astrology in these Universities and/or Collages. 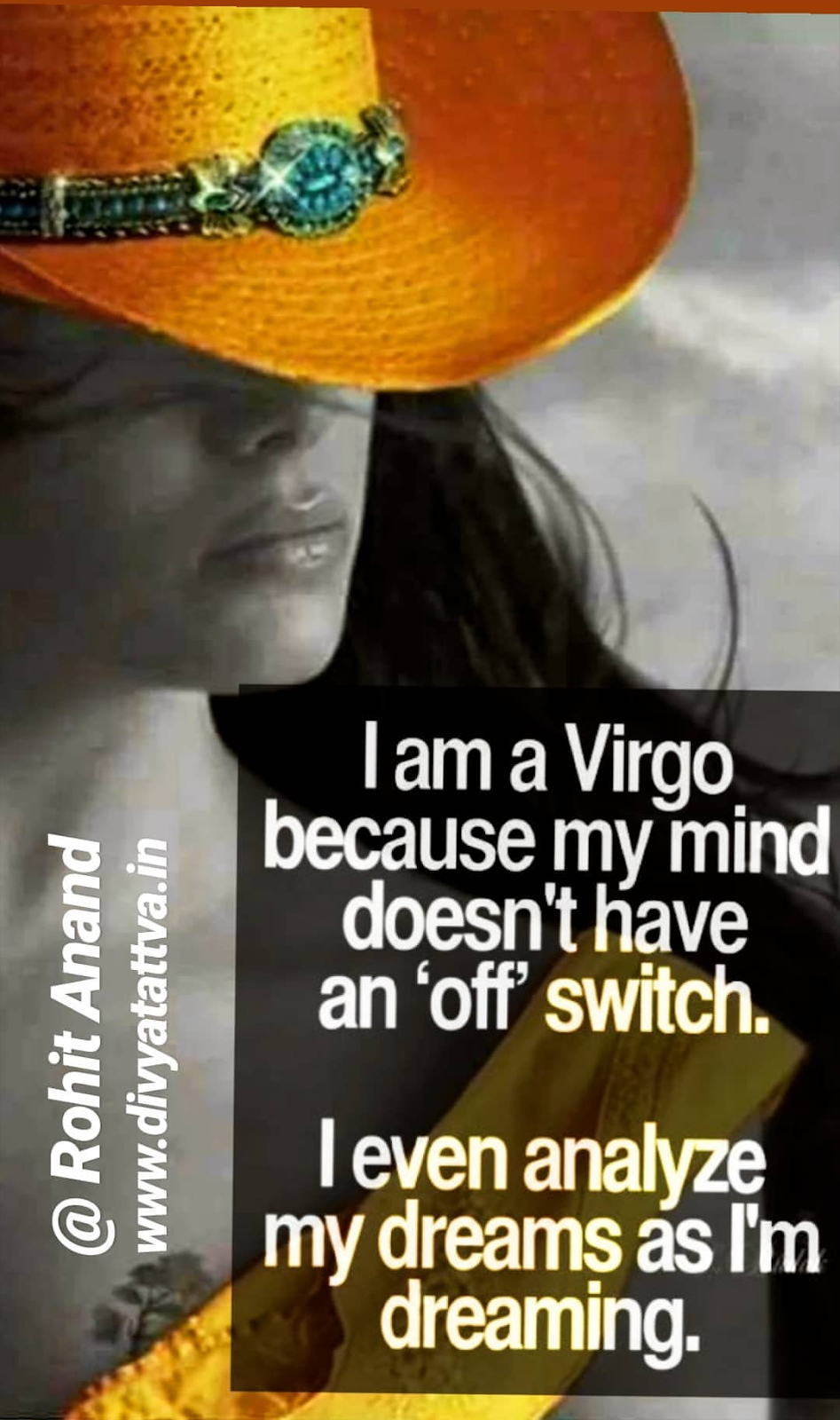 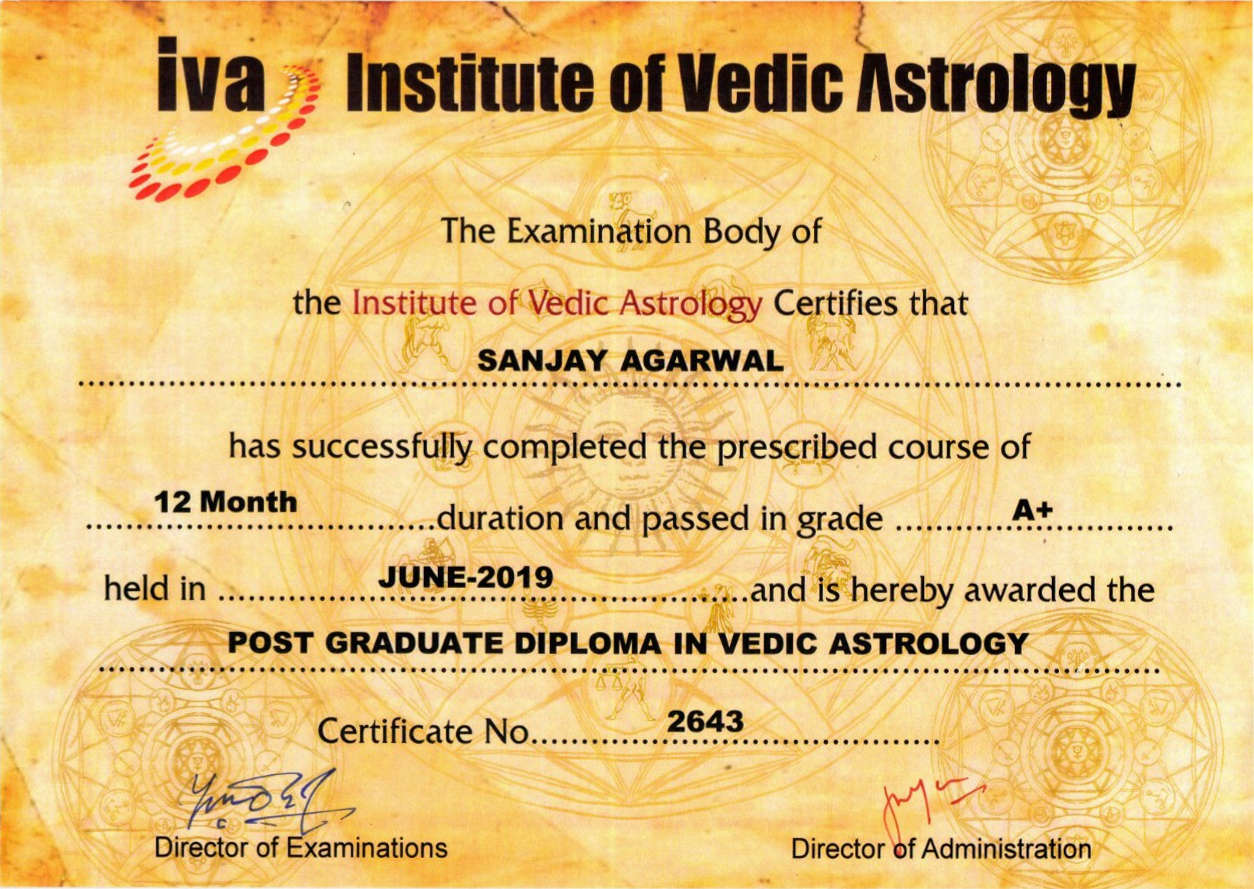 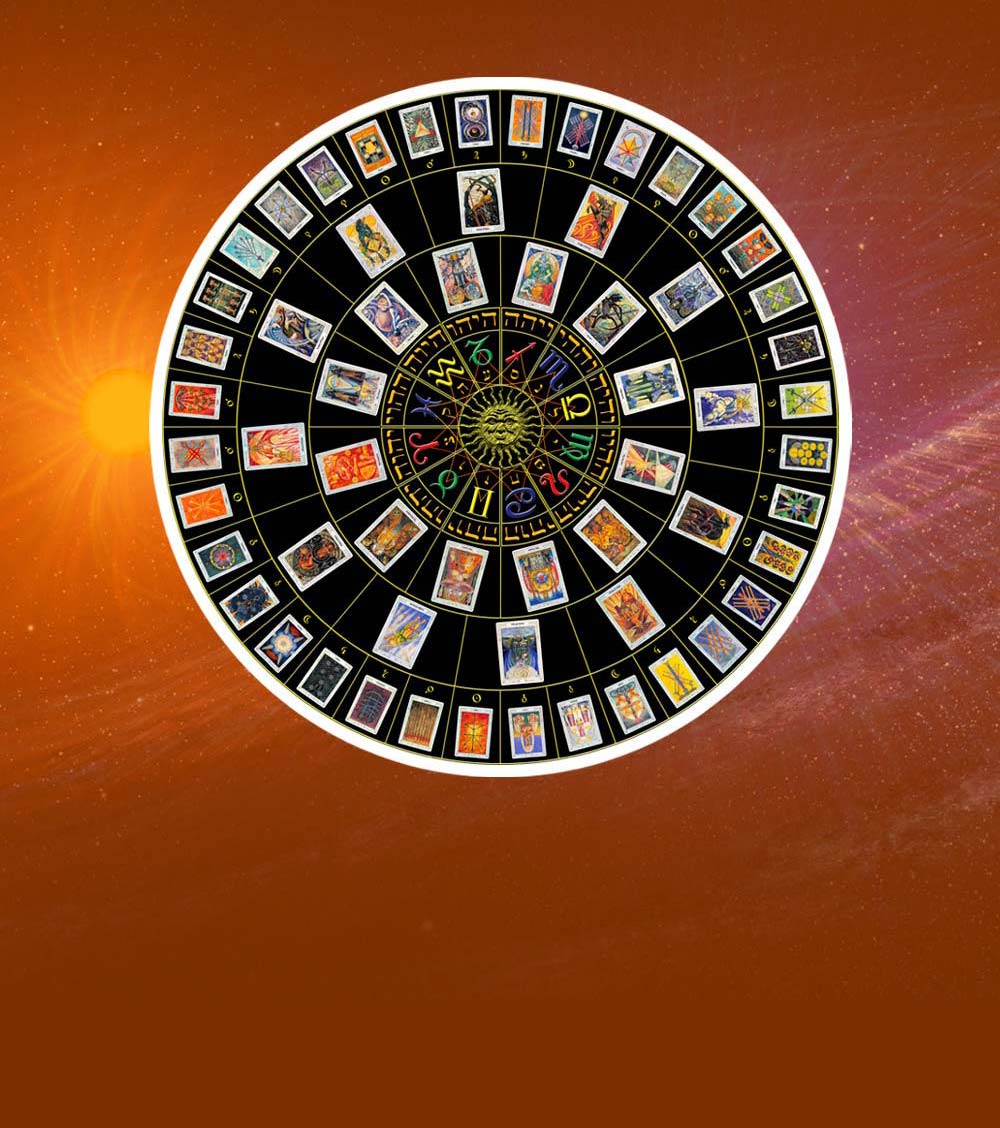