The foremost amongst the six auxiliary sciences is SiderealAstrology according to the Indian Sages. It has been rightly calledas the Vision of the Vedas. She is the most perfect amongst all theauxiliary sciences, says one poetic verse, highlighting its importancein Higher Superconscient Learning.

A planet is said to be the ' dispositor ' of the planets located in the signs that it rules. Generally it will rule over them and make them function according to its nature. If Saturn is in Sagittarius, for example, Jupiter will gain power over it and it will be less malefic than usual.

In Sanskrit 'Vid' means to know. Veda means Knowledge. It isequivalent to the Episteme of the Greeks and the Scientia of theLatinists (Scire - to know, Scientia (Science) - Knowledge).

The Deep Exaltation Points of Planets 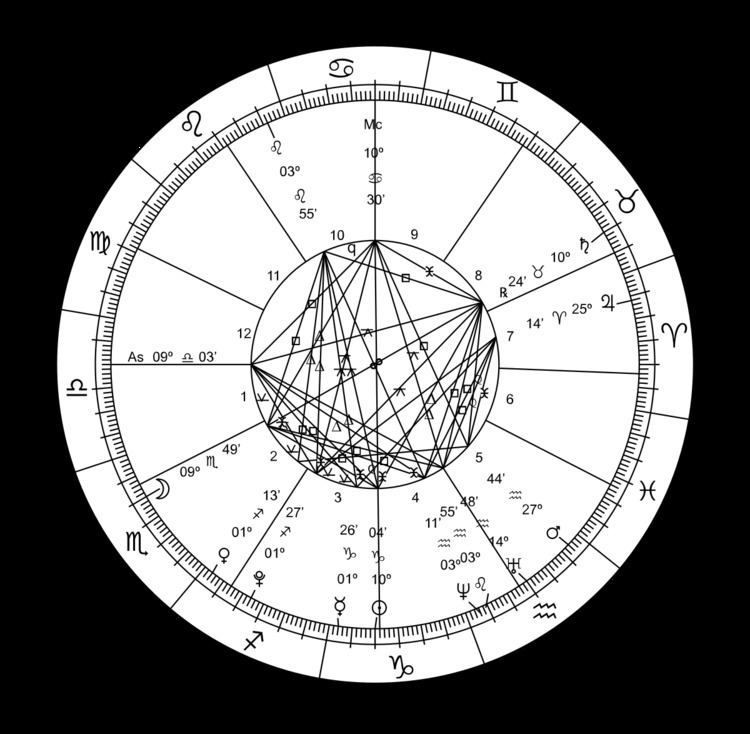 The Deep Debilitation Points of Planets

180 degrees from the deep exaltation point is the deep debilitation pointand is therefore (for planets). 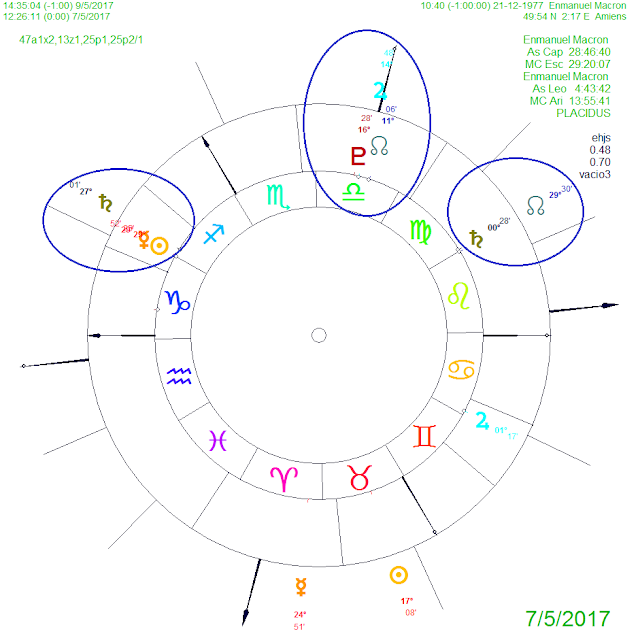 A planet transmits its power to the signs owned by it. For instance, Jupiterowns Sagittarius and Pisces. If Jupiter is exalted, then Sagittatariius andPisces becomes powerful. Not only the signs owned by the planet, but thePlanets posited in these signs also become powerful. Dispositor is theplanet who is the lord of the sign. For instance, if Mars is in Cancer,Cancer is owned by the Moon and hence Moon becomes the dispositorof Mars.

Debilitation is cancelled due to 2 factors:

This Cancellation of Debilitation is considered to be a powerful Regal Yogaor Conjunction (Raja Yoga).

Signs as Significators of the Elemental Five

Classical Philosophy has The Law of Correspondences as its base.'As Above, so Below', the Earth is an exact replica of Heaven!

Based on the Pythagorean Law of Vibration, the nine digits correspond tothe nine revolving heavens and this science came to be known as the scienceof Astro-Numerology.

Astrology as related to Yoga 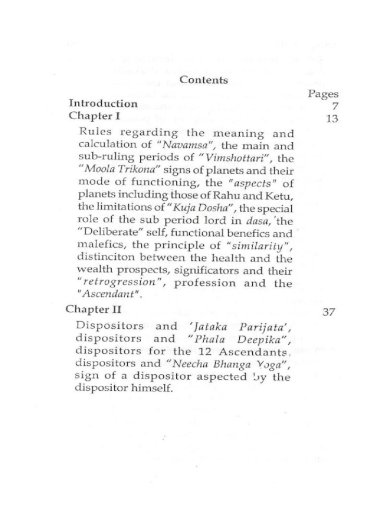 The aim of Nature is to effect Super-Nature. The aim of Yoga is Self,is Self-Actualisation. As the Science of Time dealing with the mathematicalLaw of Probability, Astrology can help the aspirants attain to Self-Realisation by pointing out the obstacles on the Path (Was not Jesustempted by Satan, Buddha by Mara?) and the means of overcoming thoseobstacles..

-Article by G Kumar, Astrologer and CEO - www.eastrovedica.com. Recently he was awarded a Certificate by the Planetary GemologistsAssociation as a Planetary Gem Advisor. www.p-g-a.orgis headed by the internationally renowned Gemologist Richard S Brown ofwww.agt-gems.com who founded the GIA (Gemological Institute of America). Kumar is contactable at [email protected] or [email protected] The address of hisphysical shop is Zodiac Computers, 3/528 TkssBldgs, East Nada, Guruvayur, Kerala, India 680101 Office Phone +91 0487-552851 Home Phone +91 0487-422060. He has compiled a Free Ebook on Astro-Numerology which includes all the Nine Lessons. To get the Free Ebook, email me

Planetary dispositors play an important role in Astrology. The dispositor is a planet in whose sign another planet is located in the natal chart and which resident planet gains strength when its dispositor is also strong.[1]

The dispositor is the planet which is the ruler of the sign or house that is occupied by another sign or house lord.[2]Western astrology looks upon planetary dispositors as the final response to the meaning of an aspect in a horoscope,[3] and it prefers drawing up of Dispositor trees that assist in determining in the Natal Chart the temporal status and the active nature of all planets.[4]

The concept of Planetary dispositors is not new to Hindu astrology, the ancient Hindu texts on Hindu predictive astrology have described numerous yogas based on this principle. In fact, most yogas are dependent upon the benefic placement of the dispositors of the planets giving rise to those yogas.[5] In Hindu astrology the Planetary dispositor is also known as the Poshaka, meaning the 'Nourisher', because it tends to aid the occupant of its sign or house.[6]

Whether the planet occupying a particular sign and bhava will act as a benefic or a malefic also depends upon its dispositor acting as a benefic or a malefic.[7] If the sign and the navamsa of the dispositor are both strong then they add to the strength of the resident planet.[8] The result of the aspect of the dispositor on its own occupied sign or house or on any other planet depends upon its own basic nature, and its acquired strength and qualities.[9] Dispositors tend to give results of planets which are occupying their signs, they carry the tendencies of those planets. The Sun. Saturn, Rahu and the lord of 12th house possess separatist tendencies (in respect of marriage, partnership etc.;), their dispositor will also carry the same separatist tendencies where ever it be situated,[10] the role of dispositors in conjunctions and aspects is important and cannot be ignored.[11]

The status acquired by dispositors of Sahams, the sensitive points, in the Varshaphala charts is equally important . The Saham that is aspected by its dispositor or a benefic prospers or if the dispositor aspects the lagna, but not so when the aspecting planet is itself weak in strength or occupies the 6th, the 8th, or the 12th house.[12]

The signs the planets happen to occupy are vital for determining friendship between planets and their dispositors.[13]

When no planet occupies its own sign then all planets so placed create a continuous flow of energy from one to the other. Sirius astrology software free download. In the formation of Dhvaja yoga each of the seven planets (Rahu and Ketu excluded) strong and alone are in another’s sign, with one of them situated in the Lagna.[14]

In the case of sthanaparivartana (mutual exchange of signs) that gives rise to a powerful yoga, two dispositors arise who then act as partners, which one is stronger depends upon their individual Awastha.[15]

Particularly in the case of the two lunar nodes, Rahu and Ketu, if the dispositor is strong and unafflicted then good results can be expected; the lunar nodes give results according to the nature and disposition of the lord of the sign and the house they occupy.[16] Moreover, if the dispositor of either Rahu or Ketu does not own an evil house i.e. the 6th, the 8th or the 12th; or is not a functional malefic by virtue of owning the 3rd or the 11th and is a benefic for the ascendant then these two Chaya grahas give good results.[17]