Rao was a lecturer in English before joining the government service through an all-India competition in 1957. He joined the Indian Audit and Accounts Service from which he retired as Director General in November 1990.

More interested in games and sports than in astrology in his youth, Rao won brilliancy prizes in chess competitions and two state championships in bridge competitions. He played ten other games which is why in his astrological writings also there are references to games often. 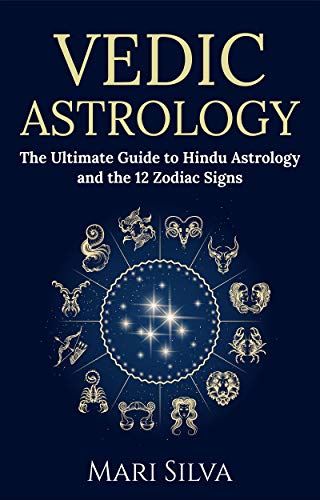 During his service career, he was the planner, organizer and teacher of three international courses on Audit of Receipts as a joint director once and director twice.

His interactions with foreigners have been both on professional and astrological levels for more than two decades which is why he has, as an astrologer, a large international network of friends. He went on doing all his fundamental researches in astrology during his service career because of which, he went on collecting horoscopes systematically in thousands. He has in his possession more than 50,000 horoscopes with ten important events of each individual noted with him. It is perhaps, the largest individual collection of horoscopes any astrologer perhaps has.

The strain of doing astrology as a mission, not charging any fee, almost made him give up astrology many times. But in December 1981, he was forced out of his shell to participate in a three-day seminar on astrology in Delhi. After this ground breaking speech, there has been a persistent demand for his astrological articles. From then onwards he has been sharing with his readers his original researches for which he has won worldwide praise. 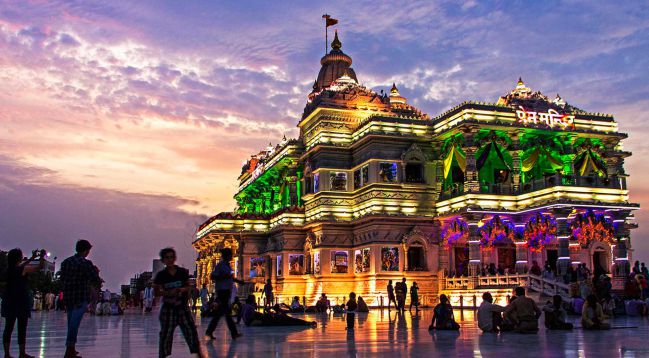 Between 1993 and 1995, Rao has visited the USA on five lecture tours. He was the Chief Guest at the Second Conference of the American Council of Vedic Astrology in 1993. He was requested to be present in the Third Conference also in 1994 on the opening day because of the crowds he would draw. His name was advertised till November 1995 also for the Fourth Conference though he had made it clear that he would not be available anymore for the American conferences. As a result of his academic approach, he has now more than a thousand students in India and more than two hundred in the USA.

What impelled Rao to do it is well explained in his own horoscope where the lagna and the 10th lords get combined in the lagna, with an exalted Jupiter in the 10th house.

All this was foreseen by his Jyotish Guru, Yogi Bhaskarananda of Gujarat whom Rao describes as the last of the Rishi astrologers in the purest classical mould. He had told him that he would have to visit many foreign countries to give to Hindu astrology the honour, recognition and dignity which it did not have till then. An American summed up the impact of the first ever foreign visit of Rao to the USA in 1993 as, “Vedic astrology before Rao and after Rao”.

What different yogis have said about astrology as a Vedanga which he must not give up has been quoted in his book, Yogis, Destiny and the Wheel of Time. Astrology is ill-reputed as a profession because of its mercenary and exploitative nature.

Rao's desire never to turn into a professional astrologer, has won him thousands of admirers and also some enemies from the community of professional astrologers who felt threatened, when around him there grew up a fine team of more than two hundred academic astrologers like him, for whom astrology is not a source of living, but a super science to delve into the meaning and purpose of human life, which is what astrology, as Vedanga, should and has to be.

Both his mantra guru, Swami Paramananda Saraswati, and his jyotish guru, Yogi Bhaskarananda, taught him some secrets of spiritual astrology which are not given usually in any book of astrology. Rao has revealed some of these secrets in his book, 'Yogis, Destiny and the Wheel of Time'.

Among Rao’s recent fundamental and most original researches are his two books 'Predicting through Jaimini's Chara Dasha' and 'Predicting through Karakamsha and Mandook Dasha'. It has been possible for him to produce such researches because he was told by his jyotish guru that what was in parampara (tradition) was much more than what was contained in books of astrology which are translated literally and are without illustrations generally.Srinivasan name astrology meaning.

His own mother, who was his first jyotish guru, knew many such traditional secrets, parts of which Rao has revealed in his three books “Ups and Downs in Careers”, 'Astrology, Destiny and the Wheel of Time' and 'Planets and Children'. It was the mantra guru of Rao, Swami Paramananda Saraswati, who first asked Rao not to give up astrology as it had to be an integral part of his sadhana. Later a great yogi, Swami Moorkhanandji, prophesied in 1982 that he would be the architect of a great astrological renaissance. Whether that is already fulfilled or not can be gauged from the impressive list of his researches published in his writings.