Gems are considered very effective for gaining the balance of life. Gems have minerals and its color has specific qualities that can influence the energy around the person and within them, thus causing them to improve their personal and professional life further. Few of the gems that are commonly used for such purpose are coral, emerald, yellow sapphire, blue sapphire, diamond, ruby and pearl. There are two types of gems in astrology. One is the hot gem and the other is the cold gem. Red Corals belongs to the class of hot gem. The recommended weight of coral for different people is 9, 11 or 12 rattis.
Astrological Benefits of Coral
Red Coral is used to influence the function of Mars. Mars is believed to have sudden disruptive powers and signifies courage, ambitions, energy, confidence and desires. Disruption is the planetary position of Mars can cause accidents, operations and wounds. Wearing emerald can influence the function of Mars, thus causing an individual to have independent positive thoughts. It can bring success in competitive exams and also develop interest in you for your work. This can also increase one’s muscular strength.
Who Should Wear?
When an individual is under circumstances like separation from their family members, partners, society, they should wear a red coral. This particular stone is best for traders, Politicians, ones who are involved in real estates, surgeons, engineers, manufacturers of gunpowder cracker etc. People involved in the business of items that uses electricity while making them can achieve benefits by wearing red coral. People driving cars, trains, sailors and pilots can also achieve success from this gemstone. People who sell luxury products or are involved in export and import business can gain success by wearing coral. Those who do agriculture, make cements, bricks will also gets benefits from coral.
When a Coral should be Worn?
This particular gemstone should be worn over gold or copper. It is suggested by astrologers to wear Coral on Tuesday during the time of sunrise.
Effects of Coral on Each Zodiac Sign
Coral produces different effects on people falling under various zodiac signs.
Aries can wear this gemstone as their jeevan rattan but is the person is suffering from health issues like hypertension then it is better to avoid it or else wear it after consulting with an astrologer.
Taurus is suggested to avoid coral.
Gemini is not advised to wear red coral.
Cancer can wear red coral for good luck and success.
Leo can wear it but there are certain conditions that should be kept in mind, so it is better to wear it after consulting.
Virgo is better to avoid red coral.
Libra is not suggested to have red coral.
Scorpio can wear it but again it has some conditions like Leo, so better worn after consulting an astrologer.
Sagittarius can wear red coral but should avoid it if suffering from health issues like high blood pressure.
Capricorn should avoid this gemstone.
Aquarius can wear it but under special circumstances or else it is better to avoid it.
Pisces can wear this stone.

According to Vedic astrology, Gemstones play an important role in remedial purposes. The gemstones have tremendous cosmic energies and it transmits the energy when the stone gets in contact with someone. Gems possess the power which is beneficial or deleterious, all are depending upon how you are using them. The Red Coral Gem has magnetic power in various aspects as they are beneficial to us for their therapeutic cures. These stones emit vibrations that are strongly influenced to our whole body.

In this article, we discussed about the Red Coral Stone as what are the advantages and side effects of wearing Red Coral Gemstone.

The main reason for wearing Red Coral or Moonga is its healing powers both on our physical as well as inner body. The Red Coral Gem represents the energy of Mars. It is believed that Red Coral Gem elevates the energy levels of Mars in the horoscope of the gemstone user. Red coral also referred to as, moonga or Praval gemstone. lt is a hot gemstone that is known to enhance the energy, confidence, self-esteem of a person. Red coral is strongly advised to those for whom Mars is the yogakarka planet, as Mars rules the 5th house and also the 9th house, which are the two most important house as they are the houses of planning and destiny respectively. Red Coral or Moonga is also recommended for people who have Mars as lagan lord or Rashi lord. However, Mars being a fiery planet has its drawbacks and if randomly strengthened it can bring negative results. The side effects can be more harmful than positive effects. Mars has explosive, sudden and many disruptive powers thus Red Coral / Moonga should be used carefully when trying to improve Mars.

May 21 birthday horoscope. Like all medicines do not work for everyone, similarly, one Gemstone will not work for everyone. The decision to wear or not to wear a gemstone should be left to a competent astrologer who after studying the horoscope can bring out the advantages and side effects of wearing Red Coral.

Let’s have a look at the benefits of wearing Red Coral Gemstone according to Ayurveda and Vedic Astrology: 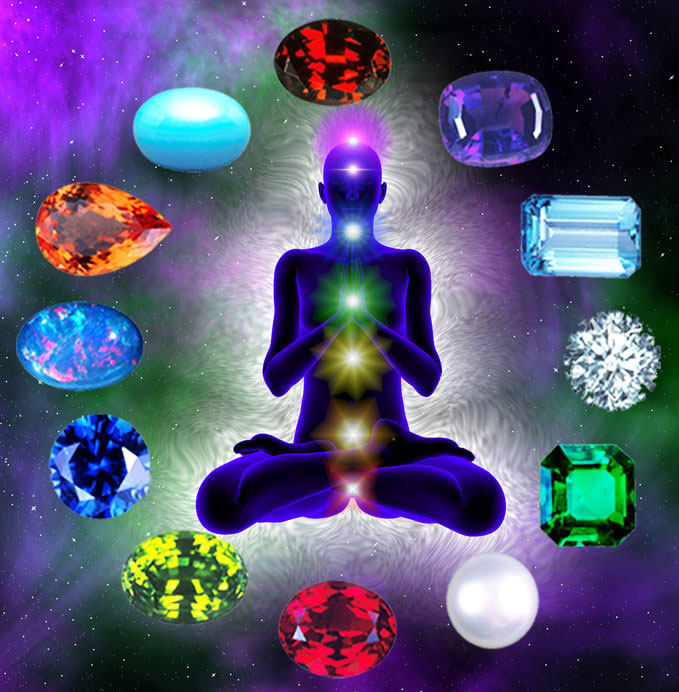 Who shouldn’t wear coral stones: There are many benefits of wearing red coral as you can see above, but there is also side effects of Red Coral which can bring harmful effects in ones life.

Mars is generally not recommended if you are short-tempered, aggressive and hasty in taking decisions as your temperament will only worse. The native who has negative Mars; and If one’s married life is getting disturbed, then do not wear this stone. According to position in the Horoscope, if Mars is in the 7th or 8th house or 2nd and 3rd house, then don’t wear red coral / Moonga because it will keep disturbing married life.