A lunar eclipse or a Chandra Grahan occurs when the Moon passes directlybehind the Earth and into its shadow. This can occur only When in planetary transit the Sun, TheEarth, and The Moon are precisely or rather almost aligned, with the Earth between the Sun andthe Moon, then this phase or terrestrial activity is known as Lunar Eclipse or Chandra Grahan(Moon Eclipse) as per Indian Vedic astrology. A Lunar Eclipse or Chandra Grahan (Moon Eclipse)occurs only when it's a full moon. The length and the kind of lunar eclipse completelydepend on Moon's contiguity to either node of its path. The planet Earth blocks the sunlightdirectly coming from the Sun from reaching the Moon surface, only light reflected is byEarth's atmosphere. This light appears reddish exactly as we see during sunset or sunrise.Due to this reddish colour, the Moon is also known as blood Moon.

This is a wonderful astronomical event. Moon is closest to us in the lunarplanetary system, and we see it changing every day, and we observe Moon's different states(arts) every day and the lunar eclipse state is completely different which without any doubt isso surprising by mankind.

According to astrology, the lunar eclipse or Chandra Grahan has a verydrastic effect on human beings. The most important factor affecting this is the fact thatthere is the significant importance of Moon in the Indian Vedic astrology, also the moon isone of the closest planets to the earth and its effects are also seen very active during day andnight. The moon's gravitational pull produces the tidal force resulting in High tides andlow tides.

On the other hand, when we talk about the Indian Vedic astrology and as perthousands of years old scriptures, a lunar eclipse is caused by the imaginary planets Rahu andKetu. Moon is known as the factor planet of our mindset (psyche), and the eclipse to the moonitself has causative effects on one's mind and thinking ability. Not just this wheneverthere is an eclipse in the constellations, in any zodiac, or any astrological event happeningduring an eclipse, is not considered very auspicious. Individuals whose zodiac is affected dueto moon eclipse go through a lot and different sorts of discomfort. Rahu and Moon's(Chandra) combination is called (Chandra Grahan) Moon eclipse. When in one's birth magazinethe position of Rahu and Moon (Chandra) are in the same house, it becomes difficult for anindividual and his ability to reach to any decision is limited due to confusion, the mindbecomes full of doubts and hence he/she is not able to make a firm decision and most of thetimes do not reach any decision.

How many types of lunar eclipse are there?

When we talk about Vedic astrology many types of lunar eclipses have beendescribed, which are formed due to varying states of Rahu and the Moon. The moment when aparticular section of the moon is melancholy by Rahu, then it is called Khandagras eclipse. Andwhen the Moon is completely covered by Rahu and it fades, then this terrestrial activity inVedic astrology is called a full lunar eclipse (Poorn Chandra Grahan), if Rahu's shadow ison one side of the moon is being melancholy away and there is a shadow rising on the other sidethen this situation is called Khagraas lunar eclipse. Similarly, the central part of the lunarplanet is diluted by the darkness of Rahu and the outer part glows like a bracelet, thatposition is called Kankan lunar eclipse. 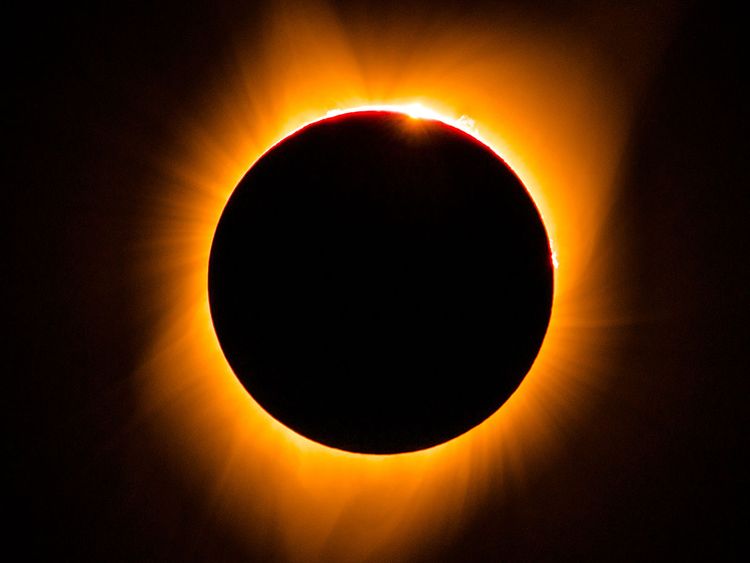 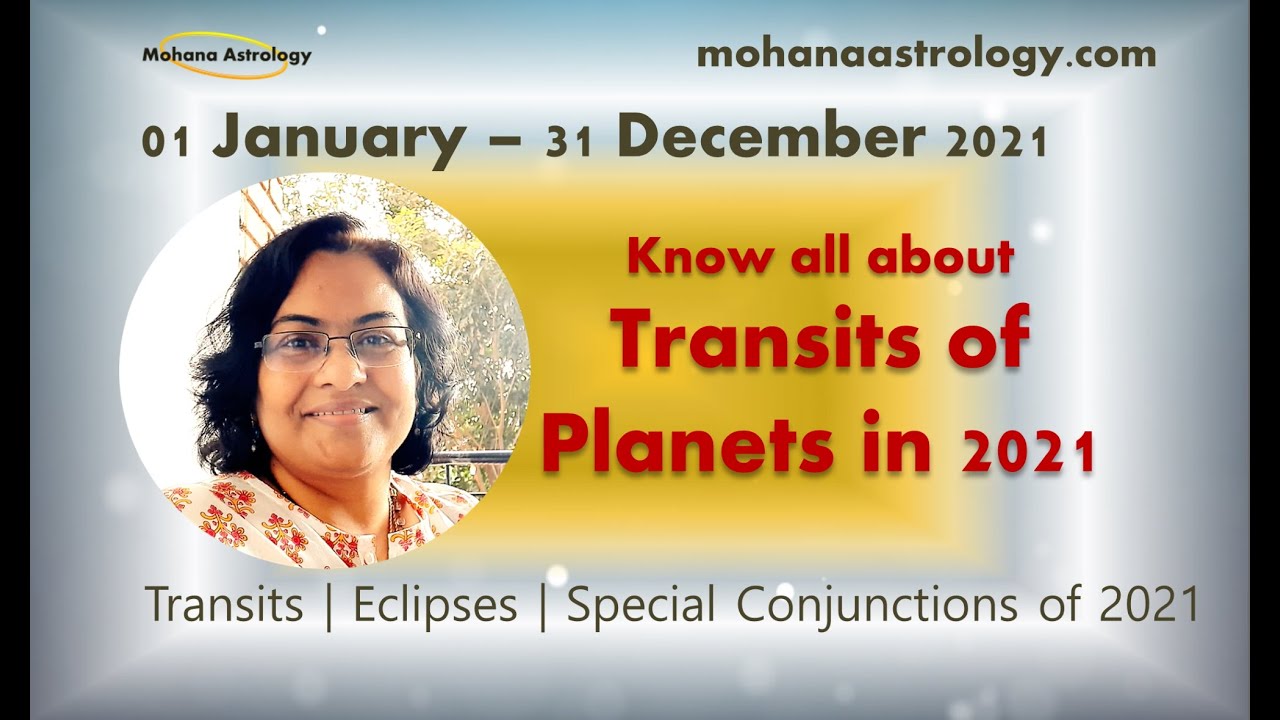 Majorly three types of states of lunar eclipse are stated in the scriptures: 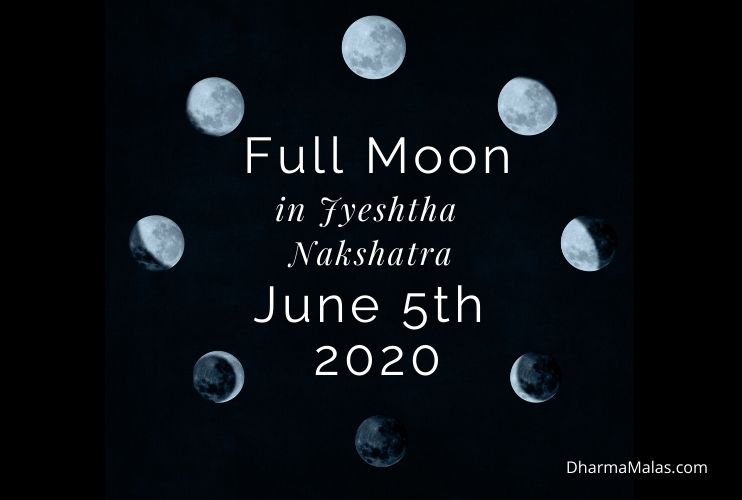 1. In the initial state, the eclipse begins.

2. In the second position of the lunar eclipse is called the medievalperiod.

3. The last state of lunar eclipse is known as Mokshakal(Salvation/Nirvana).

These precautions should be taken throughout lunar eclipse(Do's and Don'ts)

1. According to the ancient scriptures, one should take a bath early at thebeginning of the lunar eclipse.

2. Thereafter, one should worship by chanting and performing Havana of theirpresiding deity, doing so earns a lot of divine virtues. It is also a Siddha Yoga and one whichgives attainment to the practitioner.

3. Along with this, one should donate food, Saptwhen the eclipse is endingin the state of salvation, at that time, donate food, 7 types of grains also known as Sapt Anaagnamely Black lentils, Gram, Split Green Gram, Wheat, Barley, Rice and Millet sap grains, etc.,and take a bath.

Narendra Modi - Horoscope of Prime Minister of India Narendra Damodardas Modi is India's 14th and current Prime Minister and holding office since 26th of May 2014. He is also the first Prime Minister of India who was born in ' Independent India' (post 15th of of August,1947). He is representing Varanasi constituency in the India's Lok Sabha. Modi horoscope prime minister. Prime Minister Narendra Modi is a personality whom his enemies also accept and respect. Narendra Modi Horoscope is an outstandingly powerful horoscope that helped him to become the world’s most powerful leader. Narendra Modi was born in a poor family who started his career as tea seller. However, the destiny has written some different story for him. Narendra Modi is born in Anuraradha Nakshatra. It is the Nakshatra of Saturn. In his natal horoscope, Saturn is the lord of 3rd and 4th houses. Saturn is posited in his 10th house of profession. Anuradha Nakshatra dictates the cosmic firmament with balance, honor and harmony.

4. One should avoid performing any auspicious acts during the state of alunar eclipse if it is possible one should also avoid eating food during this time.

5. A pregnant woman should chant and read holy books and should do sositting at a quiet place at home during the lunar eclipse.

In the end, we can that Lunar eclipse (Chandra Grahan) is one of the mostsignificant terrestrial events and one should know how this planet affects one'sZodiac. We at Astroswamig have a dedicated and qualified team of well-renowned astrologersfrom all over India, feel free to take our consultation and get your horoscopes reading to knowmore about the effects of the lunar eclipse on your personal and professional life.