RAJA YOGAS in Vedic Astrology. RAJA YOGAS in Vedic Astrology: 1.The native becomes a widely renowned king if at birth he has three or more planets in their signs of exaltation or in their own signs posited in a kendra.Even one born in an ordinary family becomes a ruler of the earth possessing bands of elephants and horses, if five or more planets be posited in a kendra in their signs. Variyan Yoga is one among the 27 yogas in Hindu astrology. It is calculated by the degrees of moon and sun starting from Ashwini Nakshatra. Variyan, or Vareeyan, is a very good yog. The lord of this Yoga is Kuber – treasurer of Devas. Siddha Yoga: Astrology says that people born in this yoga have a fetish for performing tantra-mantra. They worship the related god for this purpose. They have an attractive and an intelligent spouse and will also have enough wealth to live a comfortable life. Sadhya Yoga: This yoga makes the character of the native determined. 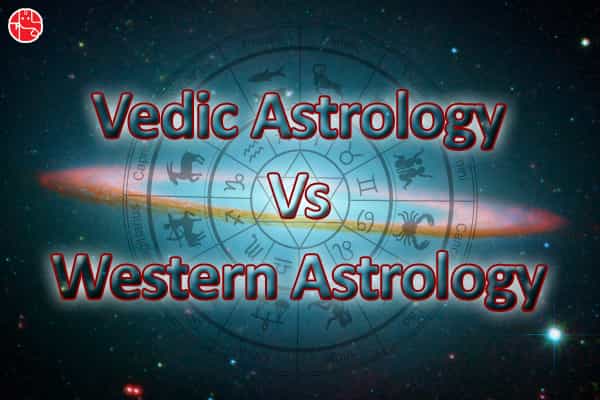 The Panchanga is a combination of five factors that show time namely Vaara (day of the week), Nakshatra, Tithi, Karana, and Nithyayoga.

The time from one sunrise to the other is called Vaara.
There are 7 weekdays:

Tithi is the value when the longitude of Sun is deducted from the longitude of Moon. Nithyayogam is the value of addition of these two longitudes. There are 15 Tithis, namely Pradhama, Dwitheeya, Thritheeya, Chathurthi, Panchami, Shashthi, Saptami, Ashtami, Navami, Dasami, Ekadasi, Dwadasi, Thrayodasi, Chaturdasi, Pournami/Amavasya.

These 7 Charakaranas are repeated 8 times.

Their length, as the length of the stars, is 13 degree 20 minutes. Nithyayoga is the sum of the longitudes of Sun and Moon.

Previous: What is a Zodiac / Rashi?