Currently, Donald Trump has progressed Moon square natal Uranus which rules the 6th house (health.) The next 2 months are going to be a struggle to survive. These aspects constrain stability. With Uranus change is required otherwise, surprises and shock come in.

In Trump’s chart, he has a Sun / Uranus conjunction in Gemini. Gemini is associated with the lungs and breathing.

Through 2020, Trump was already challenged with health cycles from Pluto/Jupiter/Saturn to his natal Sun.

In the last few months, I focused more on the cycles he had at the end of November, which seem difficult for health. When factored in these newer cycles, it seems this is the start of health challenges.

In 2021, Trump has more health concerns taking place with transiting Saturn entering his 6th house, the placement for health. More concerning, he will start a powerful 10-month cycle of Solar Arc, Uranus, conjucting his Ascendant. This brings change to the physical body and health. Also, around the same time, Solar Arc Neptune is Opposite Uranus. Uranus rules his 6th house. These 2 in combination are susceptible to odd illnesses. The nature of an opposition throws one off course. Neptune can dissolve matters. Often it requires medical attention. If Trump survives, something deemed as “odd” is likely to occur.

Today's astrology forecast. I never forecast death because of ethical reasons. The inability of finishing his term in office seems likely and can result from many reasons from the obvious to the unexpected. I leave room for many possible factors because Trump was born with Sun / Moon Uranus which means in this lifetime he will always be full of surprises and draw unexpected circumstances that will shock others.

Interestingly enough, Covid 19 is the recipe of these 2 in combination as that is what was present at the time when the pandemic started.

In Trump’s chart, the impact of this solar arc cycle governs his physical body, his health, and surprises. Again, Uranus brings unexpected shock and change: a breakdown or breakthrough. The zodiac sign involved is Leo which is susceptible to heart issues.

Though Saturn does not create health problems, it requires one to take responsibility for their health. However, in older age, this is the reverse. There is more concern about his bones especially.

Finishing his term as president seems difficult. If he were able to complete his term, I would be surprised because these cycles do not let up. 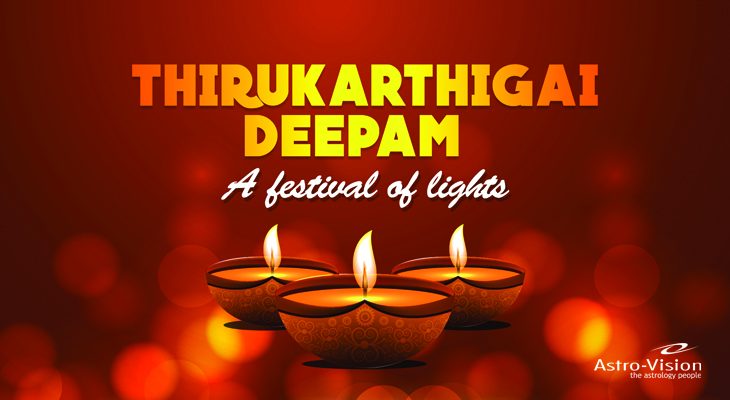 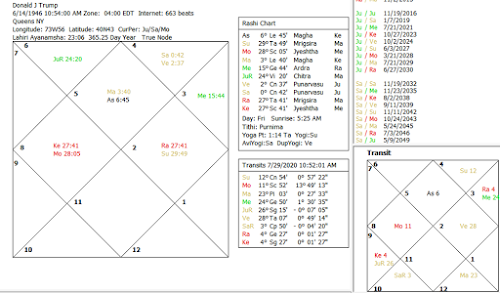 So does this mean Joe Biden has a stronger chance of becoming America’s next President? That has to be in Biden’s chart, which will be explored separately in the weeks to come.

7 weeks from now, Trump’s Progressed Ascendant moves into a new sign, Scorpio. The change in Ascendant usually happens approximately every 30 years depending on ascension. Scorpio will be about endings, surgery, and looking at life through a different lens. The body and personality undergo a huge change. More importantly, people view the individual differently too. To the individual, it brings about a sense of permeating beneath the surface the effects of their behavior. His first ex-wife has Scorpio rising in her chart. More than likely, she will play an even more significant role in his life thereafter.