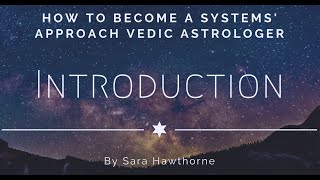 Professor Choudhry answered by saying, “Oh, it is like that everywhere, even in India – and that is because astrologers lack a scientific paradigm with which to read charts. That is why they need Systems’ Approach to Vedic Astrology.” In the end, I think we had about 20 astrologers for the conference in Fairfield. Opening address by Prof V K Choudhry, propounder of Systems' Approach to Interpreting Horoscopes, to the 7th Conference of SA Astrologers in India.http://you. 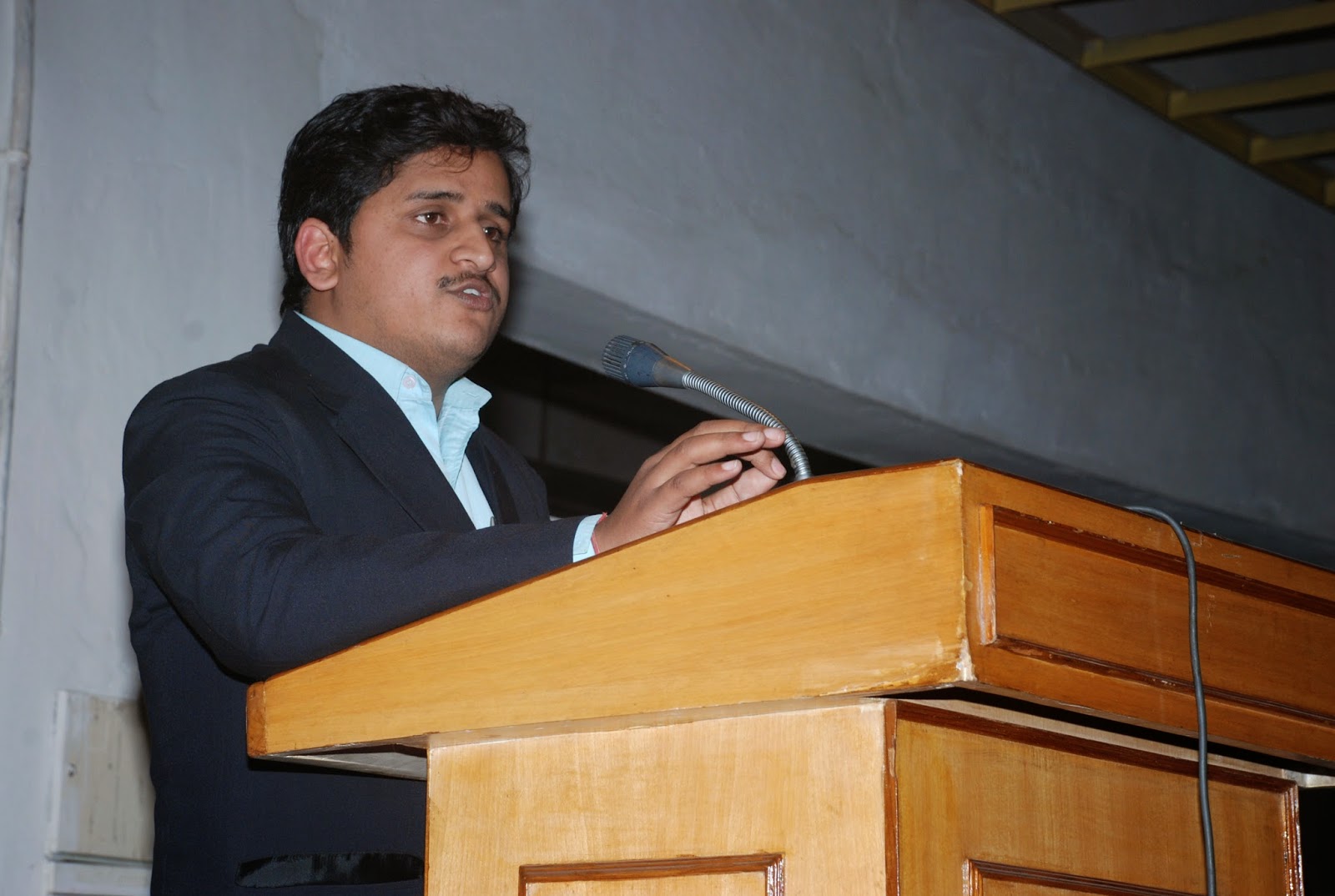 Sukh sampatti yoga vedic astrology chart. As I continued to struggle with the areas of uncertainty in VA, I stumbled upon what I still consider to be nothing short of ‘gold ’ in the astrological terrain: I am referring to the monumental ground-breaking work in the form of the Systems Approach to Hindu astrology (SA) developed by Professor V. K. Choudhry, one of the most creative and original living Vedic astrologers of our times. The uneasiness… 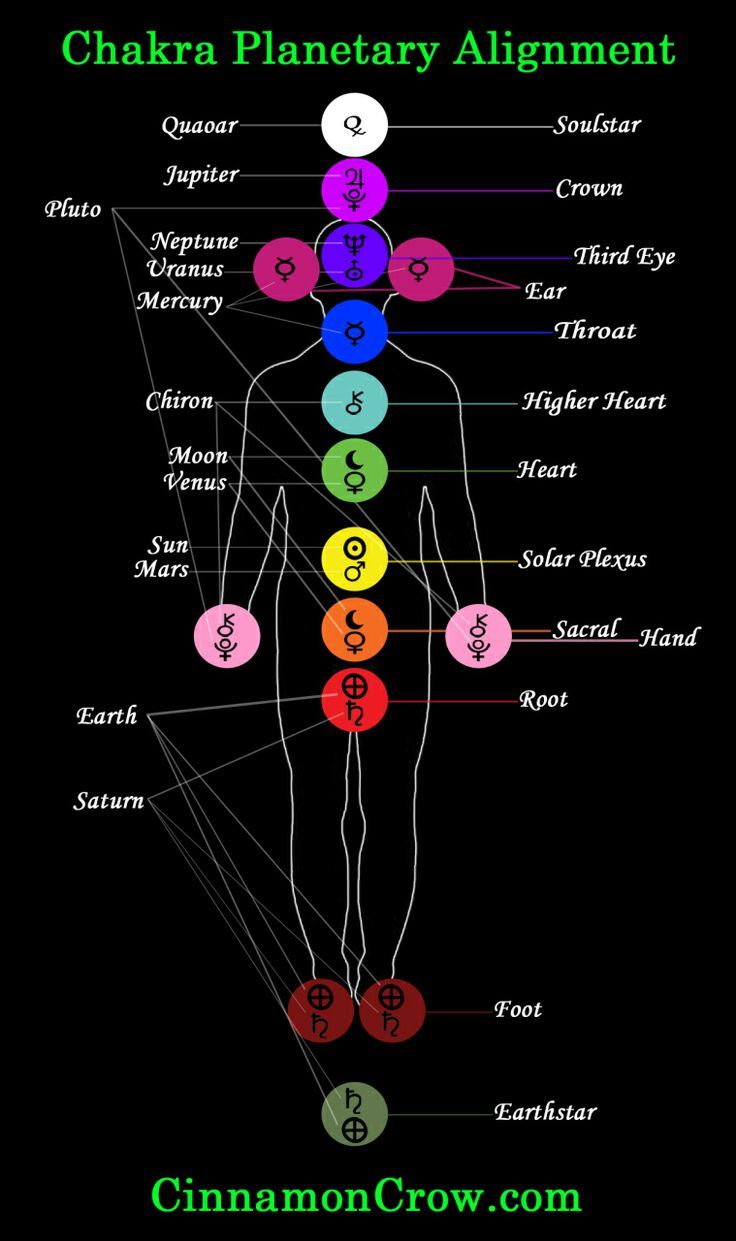 Jyotisha in this Approach, as the 5th ‘Medicinal Decoction’:

In this new approach, Jyotisha [Vedic astrology], also provides another Hindu ‘medicinal decoction’ that has the potency to dispel the demons in man’s consciousness-demons such as maya, avidya, ahankara, and a whole host of other kindred ones.

I had been studying Vedic astrology, for twelve years, moving rather unsuccessfully & restlessly back and forth, many a time, between the classical astrological works in the Hindu world, and the works of modern Jyotishis like Pandit Vamadeva Shastri, and several others, for I was in search of a self-consistent and comprehensive understanding of Jyotisha, as a Vedic discipline of learning. 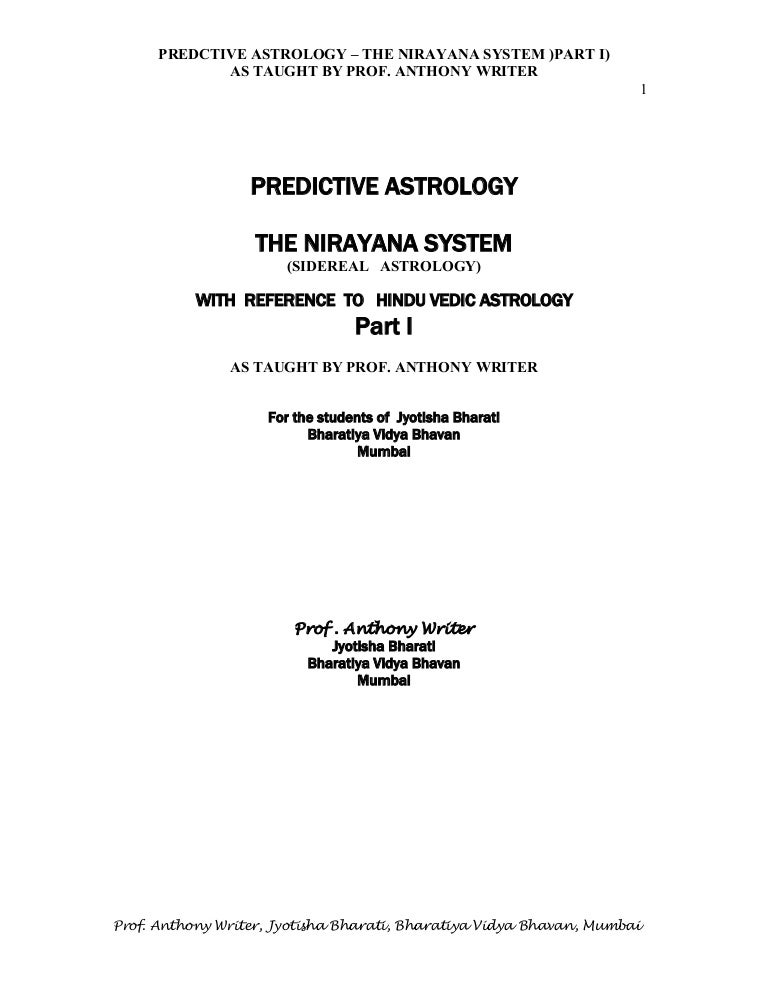 All too suddenly, when I stumbled upon the Systems Approach to Hindu Astrology, founded by Professor V K Choudhry; masses of pervasive black clouds of confusion were instantaneously dispelled, leaving me in a profound state of learning and seeing; to such a remarkable extent that for me verily, Jyotisha now began to serve me as the third eye, it has given me a new darsana, or world-view, of which moksha is an integral part. It is for this reason that I am particularly grateful to Professor V K Choudhry, for it was through his remarkable Systems Approach [SA], that I was able to instantaneously bridge a number of gaping chasms in my comprehensive understanding of Jyotisha. In my original work, Sri Ramana Maharshi’s Moksha (2009), I have boldly bridged the existing gulf between the spiritual spheres of life and modern Jyotisha- which has tended to over-emphasize artha & kama, to the detriment of the spiritual spheres, dharma & moksha.