Its reference is found in the ancient Vedic scriptures. As per the Hindu mythology, all the twenty seven Nakshatras are the daughters of king Daksha and Moon is married to all of them and the Moon spends approximately one day each in one constellation and thus lunar month is of approximately of 27 days equal to the numbers of Nakshatras. First House, also known as ‘Lagna’ or ‘Ascendant’. It’s the house of self since it. 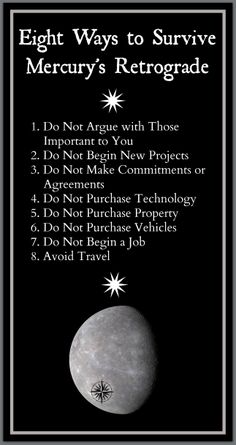