Significator Of Marriage In Vedic Astrology 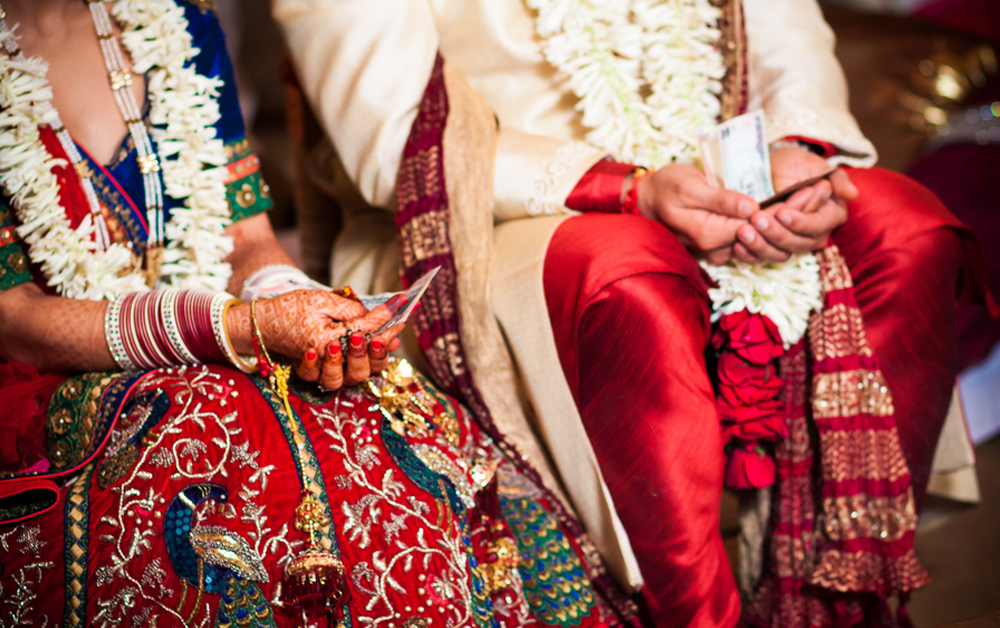 Scientific Matching of Horoscopes for Marriage

How to predict the time of marriage in Astrology

Everyone wants to know when will he/she will get married. working out Marriage timing through astrology is one of the reasons why people consult an astrologer. Marriage is a coming together of two people who decide to spend life together. It is said that matches are made in heaven, so when this event is likely to materialize causes anxiety in ones life. However with the help of Vedic Astrology we can come to know the period when this moment is likely to take place in a natives life.

Below are some of the factors through which a person can know the Marriage Timing through the help of astrology.

Significator Of Marriage In Vedic Astrology

In case of girls 90 % of focus we give to the Jupiter and its influence as it is the significator of husband and also study Venus which is the Karka of marriage and significator of marriage for males. We also study Saturn which plays a important role in marriage, besides Rahu and Ketu which can bring delay in marriage. According to general rule marriage can be calculated by the 7thlord, planets positioned in the 7thhouse and taking in consideration the following factors. 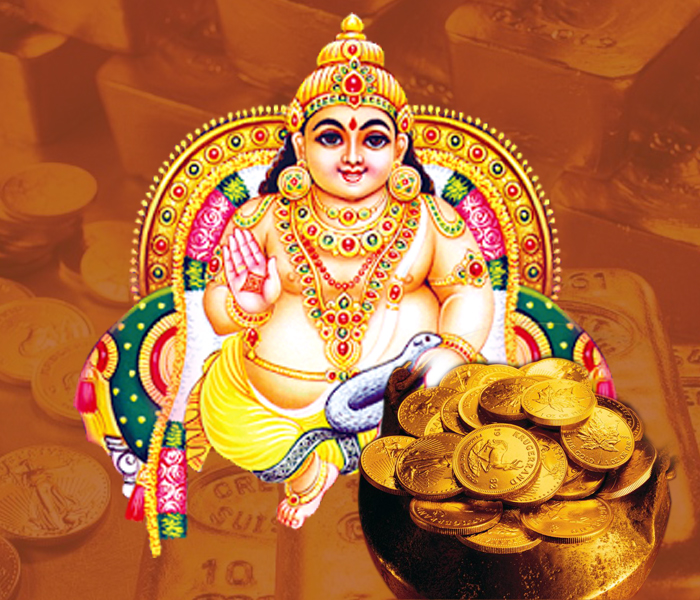 To Know More about When you will get Married, your overall married life, your life Partner , Choose the Paid service ” Detailed Marriage Report” from below: