True sidereal astrology is the astrology that uses the actual size of the constellations in the sky. In other words, the real location of the planets at the time of one’s birth. Not very many people are aware, but the most commonly used astrology in the western world (tropical astrology) sets the constellations to the seasons of the Earth. This led to tropical western astrology and the Vedic astrology practice that was galvanized around the sidereal zodiac and the precise scientific astrology of India. Quick Zodiac Timeline Pre 10th Century BC – 12, 30° solar portions are referred to in Vedanga Jyotisha in India – All celestial portions and events are measured Sidereally. 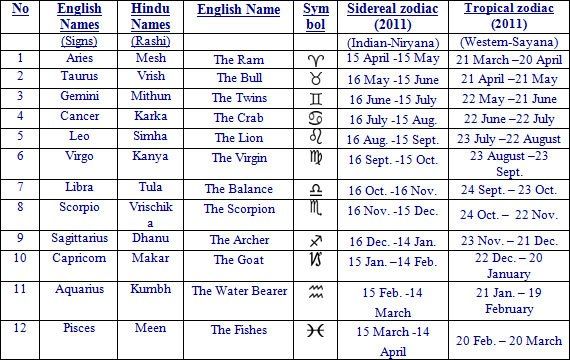 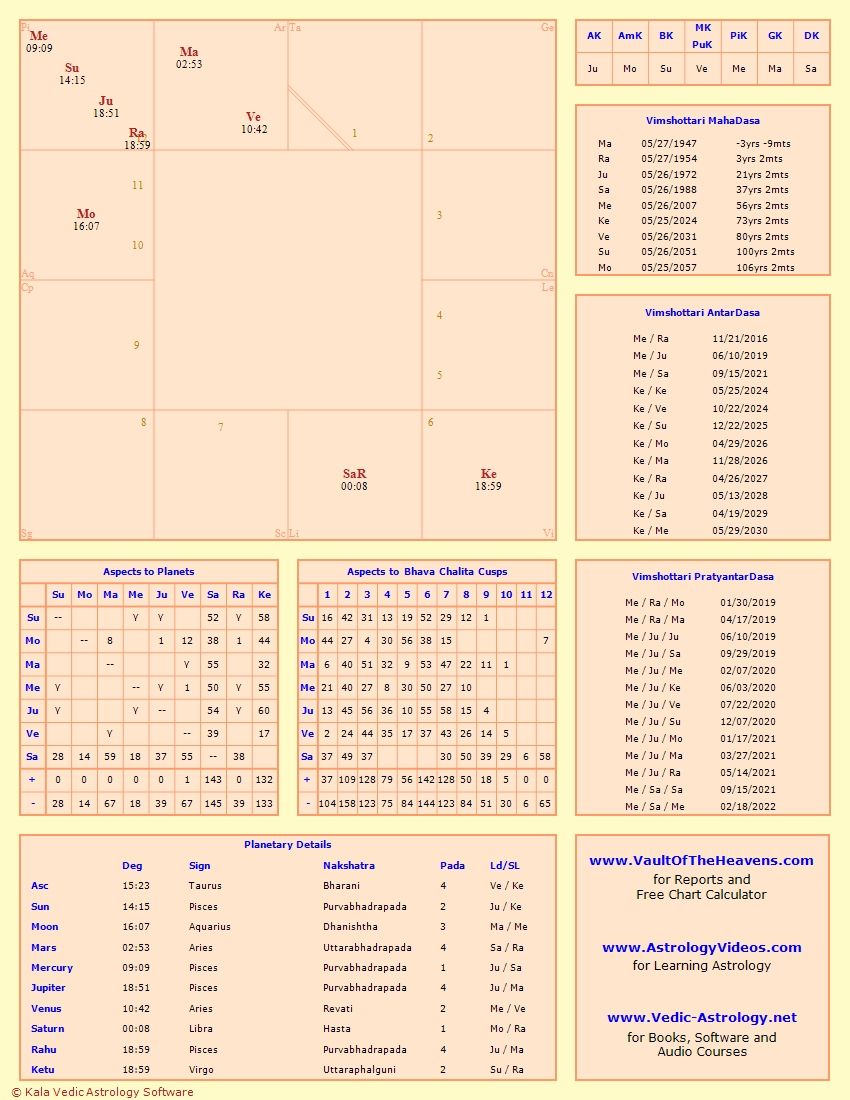 This Vedic Astrology chart calculator uses Tropical Rasis with Sidereal Nakshatras as per the research of Ernst Wilhelm. Ernst Wilhelm studied contradictory statements in old Sanskrit texts that revealed Ancient Vedic Astrologers between 0-600 AD had lost the knowledge of precession. As a result, they introduced errors into their astronomical calculations. Upon discovering this, he spent two solid years testing every Vedic Astrology technique he knew (about five times more techniques than the best professional astrologers use in their daily practice) and all of them tested out better with the calculations that this chart calculator uses. For more information about the Sutras and ideas found in the ancient Sanskrit astronomical texts which lead to Ernst Wilhelm’s discoveries, please visit Ayanamsa and Rasis.

Here is a Guide to Understanding a Vedic Birth Chart