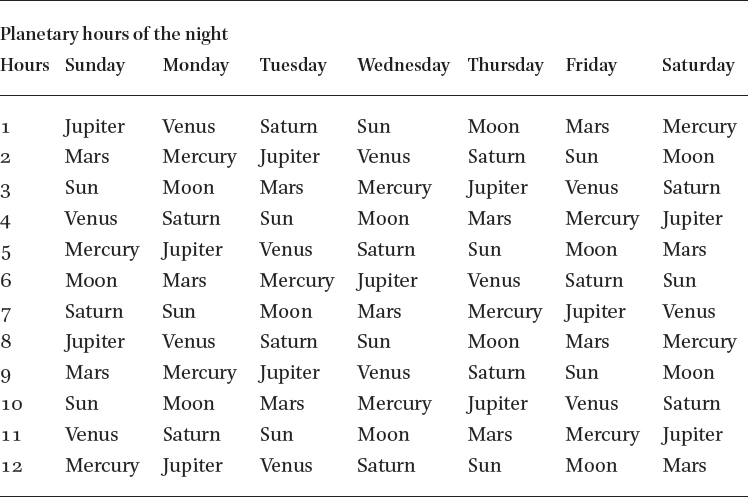 Polarity of the day: Yang 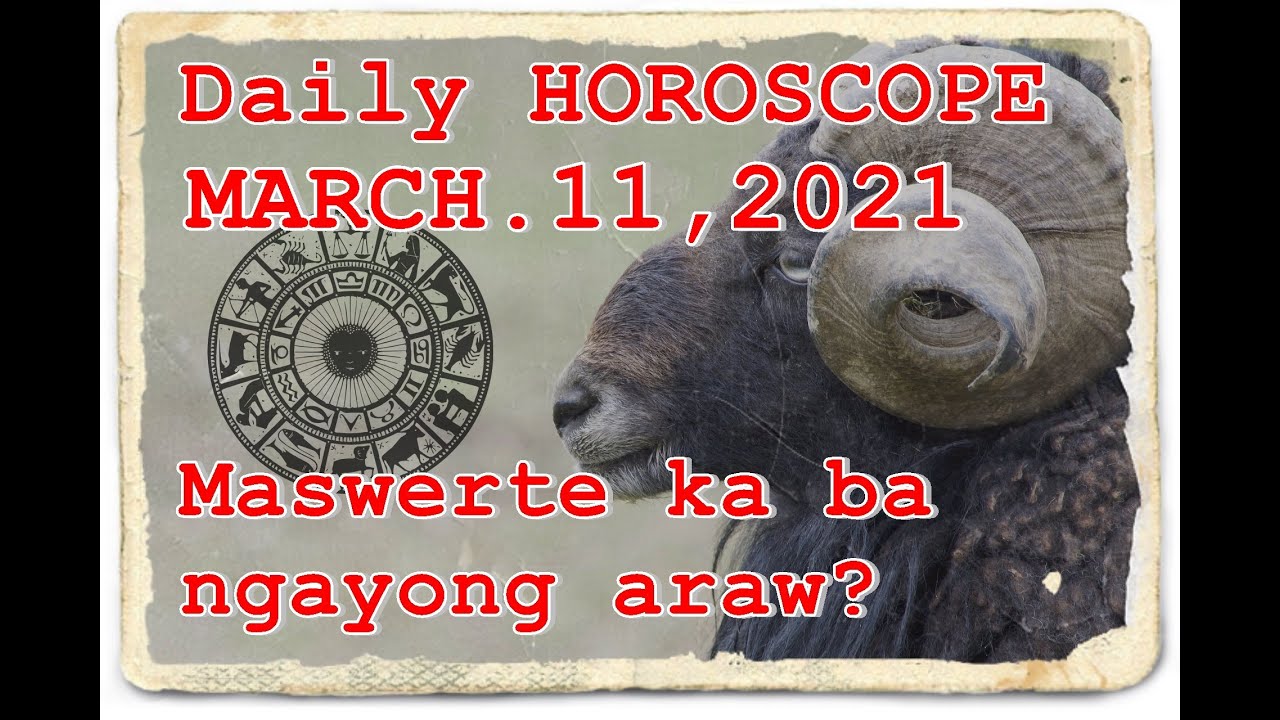 Polarity of the month:

Yang
Polarity of the year: Yin 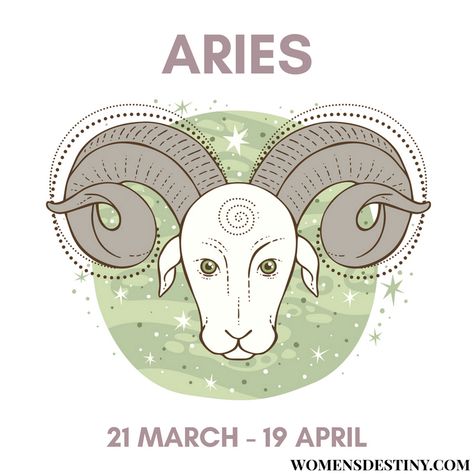 Friendly and generous, fiery and charming, the Fire Horse overflows with qualities that force the sympathy of his close relations and easily charm strangers. Passionate, very sensual, one can not say that fidelity in love is natural to him. Like any self-respecting Horse, the Fire Horse loves traveling to discover new territories. In business, an office job whose daily routine is repetitive is quickly unbearable for him. The Fire Horse has a tendency to favor, when possible, the trades which he can exercise in the open air (gardener, woodcutter, naturalist, archaeologist, fireman) or which allow him to travel regularly (flight attendant, logistician, commercial). For the 12 signs of the Chinese zodiac, the day of the Fire Horse is ideal and particularly fulfilling if you have the possibility of spending it outside, ideally in the countryside. Needless to say, you shouldn’t lose sight of your partner, especially if you’ve recently become a couple. Finally, do not light a fire that you will not be able to extinguish afterwards.

The lodge of the Stomach is beneficial. Saturday, the Earth element and the planet Saturn are symbolically attached to this house. Professionally, long-term investments and trade are favored. Influential figures protect children born from a union celebrated during this auspicious day.

Corrective stone of the day 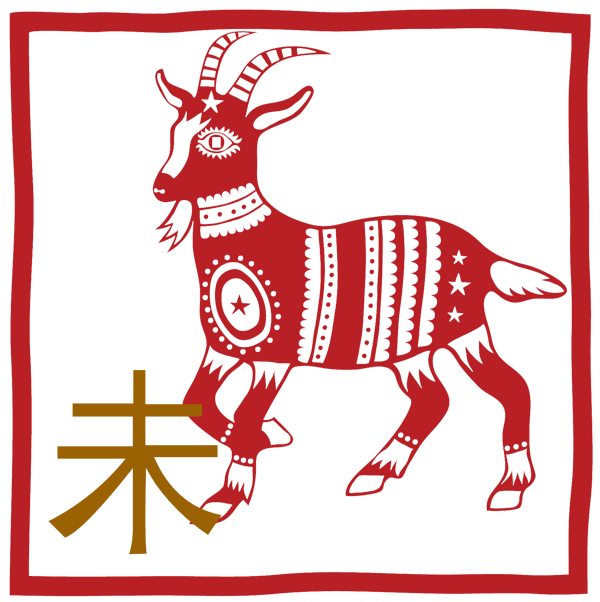 'The water of the heavenly river' (Yang)

In Chinese culture, the celestial river means the Milky Way. The imaged destiny of the 'water of the heavenly river' directly refers to one of the four legends of Chinese folklore, the legend of the Cowherd and the Weaver. After meeting for the first time at the edge of a lake, and having subsequently fathered two children, they were forced to separate by the Heavenly Queen Mother, who disapproved of her daughter's affair with an earthly entity. Annoyed by her daughter's transgression of divine law, she took her along with her, and on their way back she created the Milky Way, transforming the two lovers into two luminous stars, Altair (the Cowherd) and Vega (the Weaver). In this celestial configuration, the lovers forever separated could only see each other once a year. But it is also said in the legend that magpies, accomplices of their love, manufacture every year to this day, of their own body, a bridge allowing the two lovers to meet. Thus, the reunion of the Weaver and the Cowherd are celebrated in China every year, on the seventh day of the seventh lunar month of the Chinese calendar. This festival is the equivalent in Chinese culture of Valentine's Day in the West. Therefore, this pillar contains mainly the idea of impossible love, the union between two beings of different social condition but whose loyalty in feelings is unfailing.
In this pillar, passion and excess occupy first place on an individual level. However, coupled with extra lucidity, an existential conflict frequently occurs. As an annual pillar of birth, this imaged destiny can reveal a character as dazzling as it is chaotic. It can also be a strong artistic sensitivity annihilated by the fear of rejection. Everything will depend on how the individual in question will be able to dominate and express his emotions, both for himself and those around him, in the first part of his life.
As a pillar of the day, the imaged destiny of the 'water of the heavenly river' makes it easier to balance the excess of ardor of an uncontrolled libido. Wisdom is gradually gaining ground to allow good fortune to gradually reveal its benefits.