Posted on  06.08.2021 by  admin
Sex is perhaps the strongest emotion known to us. It launched a thousand ships in Troy and created Taj Mahal in India. That was in the times of a king and an emperor. In the present, less autocratic age, such grand gestures are rare but that does not mean that sex has taken a back seat. Pick up crime records from any country and those related to sex top the list. Most people won’t kill for bread or for money but will definitely contemplate murder if betrayed by their beloved.Sex is the basis of all conjugal and connubial relationships, whether hetero or same sex. For healthy people, it is the perhaps the best pleasure that they can get. Sex may not be happiness in the truest sense but it surely mimics it closely.Sex, therefore is the first item in the wish list of an overwhelming majority. How much and of what quality is something that every one wonders about. Is there a way we can find out the answers to these questions? There sure is, and the answer, good and gentle folks is Vedic Astrology.
Prerequisites for healthy sex
Good sex requires a healthy body and a sound mind. Mind is important because although body does all the hard work it is the mind that registers the pleasure. Mind also controls the muscles which are involved in the process. A strong body is the gift of a strong Lagna (ascendant) and a strong, well placed well associated Lagna lord. If these requirements are met, a person will have an attractive body that is capable of giving and receiving pleasure
.
The desire
The sexual urge in a person is high if Mars and Venus are together. The person tends to be oversexed. Similar results occur when the lord of the seventh house and the twelfth house exchange houses. (seventh lord in twelfth and twelfth lord in seventh house). This happens because seventh and tenth are both houses of sex. Seventh of the act itself and twelfth of the pleasure from it. Such a person would not care too much about time and place for sex. The extreme of this Yog will be the ascendant being Scorpio and seventh lord Venus placed in Libra in the twelfth. That would be something! We have the makings of a Don Juan, Lothario or Casanova here.
Type and quality of sex
Sex also requires a partner (well, not always, but a partner sure beats everything else available) and that is seen from the seventh house which is really the house of sex but has been termed the house of marriage because sex without marriage has been frowned upon since ancient times.
The lord of the seventh house and the planet/s placed there will decide the looks and status of the partner. If the seventh lord is strong and beneficial, the partner too will reflect these qualities. A man having an even sign in the seventh house and Venus placed there will have a beautiful wife provided Moon also occupies an even sign. If the lord of the seventh house is a planet of Value, a person marries into a family of a very high status. An example would be a person born with Aquarius ascendant and Sun associated with Moon and Jupiter. In such a case marriage take place with royalty because Jupiter becomes the lord of two houses of value, the second and the eleventh.
Multiple partners in sex
We have so far talked about the quality of sex. What about multiple partners and frequency of relationships. It must be understood that for that to happen, the stability in a relationship has to go. What are the factors that promote instability? For stability to go there must be an element in relationships which will keep bringing in foreignness. If in a horoscope, Rahu, the fifth and the twelfth house lords influence the sixth lord, the person will have multiple partners and extra marital relationships. I won’t go into the reasons as that will require a rather lengthy explanation and some knowledge of Vedic astrology on the part of the readers.
Sexual weakness
In the case of males, if Venus is too close to Sun and Ast (combust), sperm motility and sperm count will be affected. This is because Venus rules over the sperm and her close proximity to Sun renders her weak. If the fifth house and lord are strong, a fertility clinic will be able to help.
In a female horoscope, the fifth house rules over the reproductive system, if the house and lords are weak and influenced by Mars, Saturn or Rahu, some gynecological problem is likely to surface. Sex life may be indirectly affected.
The remedial measures
These will be dependent upon the planets which are involved in producing the adverse effects and will vary in each case. 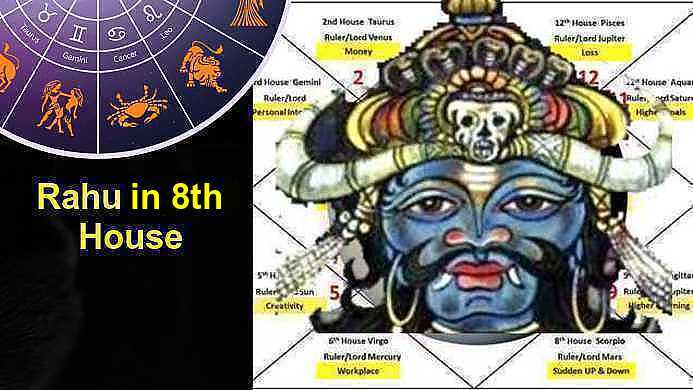 The Vimshottari dasha in ancient Indian Vedic Astrology predicts the moon's position as per the Lunar calendar employed for centuries in the Indian tradition. This is also used to calculate Muhurtas, or auspicious time in Indian Vedic Astrology to begin any job/ enterprise or initiate any relationship. Some Hindi Astrology tools we have provided below which is really helpful in your life. Using Hindi Kundali given below, you will get a detailed birth-chart telling about your characters, future predictions, lucky and unlucky events associated to you, and about all important areas of your life. Kundali will give you picture about which planets. MARS in the 4th house Hindi Vedic astrology - Duration: 5:41. Shharran daas 13,872 views. Mars 12th house #Mangal 12th house Lalkitab Astrology - Duration: 10:24. 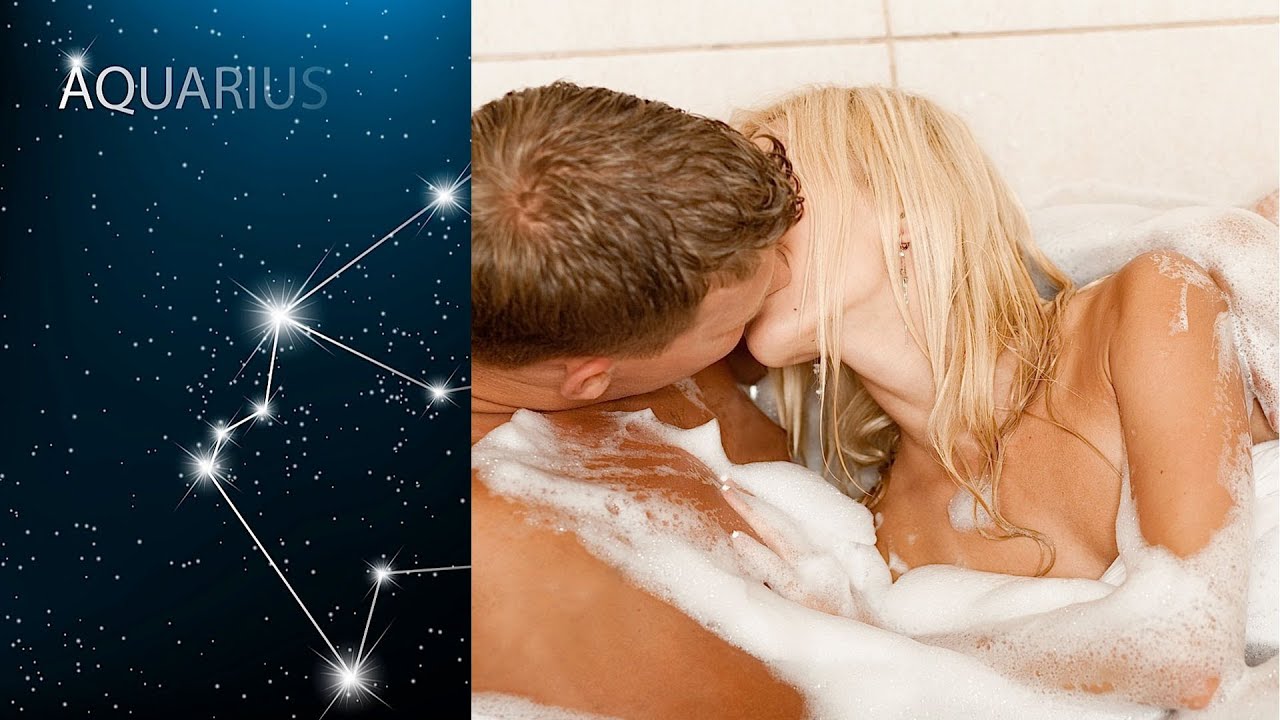