In Vedic Astrology and Hindu Mythology, Saturn is a dreaded planet. Saturn is the son of Sun, but is represented as someone who is devoid of all the grace and beauty. In the mythological films made in India, the getup for Saturn is same as of other Rakshashas. Nothing can be far from truth. Saturn is the planet of societies and civilizations while Aquarius is the most humanistic sign of all. That is the reason why it is the 11th zodiac sign, which represents large groups of people and communities. More specifically, Aquarius carries the most important trait that is required to form groups and unite people together into strong unity.

Home » The 9 Planets » Saturn in Astrology

Understanding Saturn at Deeper Level.
Saturn rules authority figures in our life. We can understand it by following example - In childhood, the discipline, rules, and regulations imposed on us by our authority figures - from parents, teachers, and the like were not always pleasant, but they actually helped us to become better human beings. They also punished us in some way or the other if we do not behave properly or do something wrong. Similarly, when we grow up as adults Saturn takes the role of law and order of the land or Government and we get punished if we break any rules from simple parking car in “No Parking” zone to committing a serious crime like murder.
Saturn is cold and dry, lethargic and an elderly planet. He is considered to be most malefic among all the planets. When Saturn is not well placed or weak or in debility it brings obstruction, miseries, sorrow, diseases, delay, disappointment, disputes, dejection, difficulties.
But Saturn also gives good results and Raja Yogas like Shasha Mahapurusha Yoga and etc. when well placed it gives top authority position, wisdom, spirituality, fame, patience, ability to lead, long life, organizational abilities, sincerity, honesty, love of justice and awareness of right and wrong depending on the sign and house in horoscope it is placed.
In the horoscope the position of Saturn by sign and house describes our experience of reality, sense of responsibility, our limitations, inhibitions, fears and challenges which we need to overcome and how we respond to society's rules in this incarnation. Thus it brings structure and meaning to our world. It reminds us of our responsibilities and commitments. Only if we fail to learn the lessons which Saturn is trying to teach us we face problems. Thus it is also known as KARMIC PLANET.

Basic Astronomical facts about Saturn
Saturn is the second largest planet in our Solar System. Saturn is well known for its complex ring system. It is the most distant planet which can be viewed with naked eye. It is the only It has a diameter of about 120,660 kilometers. From Sun its distance varies from 1.35 billion kilometers to 1.5 billion kilometers. Saturn takes 29.5 years to make one orbit around the Sun and it takes 10 hours 40 minutes to complete one rotation on its axis. Saturn have 62 natural satellites of which Titan is most famous and biggest satellite in our Solar system.

The Saturn in Hindu Mythology
Saturn is the lord of longevity, death, justice and time. Saturn is tall, black, long-limbed, and emaciated, with reddish-brown eyes, large teeth and nails, prominent veins, a sunken stomach, matted locks, and stiff body. He is lame and his limbs are rigid; he is harsh, cruel in authority, and his gaze is utterly terrifying. Saturn is the son of the Sun and his mother's name is Chaaya (shadow) and is the brother of Yama, the god of Dharma and Death.
As soon as Saturn was born, his gaze fell on his father and caused vitiligo (a type of skin disease); his gaze next fell on the Sun's charioteer, who fell and broke his thigh; and next upon the seven horses of his chariot they all went stone blind. The Sun tried a number of remedies but nothing worked. It was only when Saturn's gaze left them that the Sun's skin cleared, his charioteer's femur healed, and his horses regained their sight. Saturn became a planet after performing penance in Benaras (Varanasi) and propitiating Lord Shiva. When Shiva's son Ganesha was born, his mother Parvati wanted to show the boy to Saturn. Saturn politely advised her not to do so, but when she insisted, he gazed at the child reluctantly with only one eye. Instantly Ganesha developed some problem and Mother Parvati cursed him which result in Saturn becoming lame and from then onwards he walks slowly. It is interesting that Saturn is farthest planet from Sun and takes 29.5 years to orbit around the Sun, thus it is the slowest moving planet. It shows that how our mythology relates to real fact. Even Gods fear the direct sight of Saturn except Lord Hanuman, thus one of the remedies for Saturn is offering prayers to Lord Hanuman. 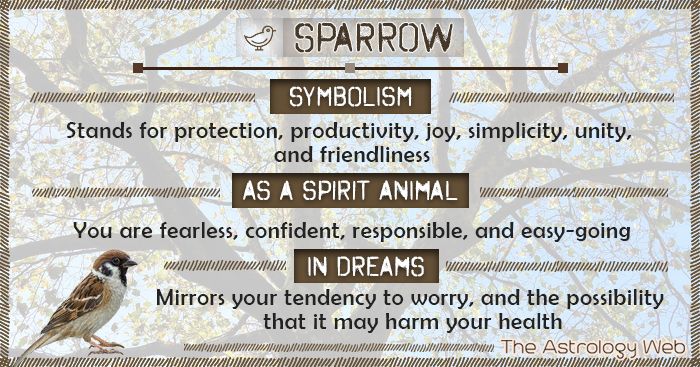 Body parts, function and diseases governed by Saturn
Saturn governs the entire skeletal system including the teeth and skin disorders. Rheumatism, arthritis, osteoporosis and other bone aliments are caused by Saturn. Saturn rules Capricorn and Aquarius and all diseases governed by these two signs are automatically governed by Saturn. Knee, calves, ankles of the legs is directly governed by these two signs of Saturn. It is also connected with the digestive system as it rules the processes of the gallbladder. It also signifies oxygenation process of the body. It rules the spinal cord, coordination of muscle, nerves and brain. Thus it denotes multiple sclerosis, blood circulation related problems, blood disorders, blood poisoning, lumbar disorders etc. Whatever sign Saturn is found in at birth might determine what organ, tissue or area of the body is potentially hypo functioning that is, sluggish and not working up to normal expectation. It rules the minerals calcium, fluorine and sulfur.

Professions governed by the Saturn
Saturn represents all career and vocations that are related to hard labor, real estate, the old and the conservative. Saturn denotes people working or associated with labour and menial jobs like working as peon, servants and factory workers, domestic work, driver, cabman, and working on manpower. All career and jobs associated with mines, farms, agriculture, gardeners, cemetery, excavators, builders, bricklayers, tanners, hides, coal, ice, and tombstone makers. Night workers and night watchmen are also denoted by Saturn due to strict, hard, conservative and lonely life of people connected with these jobs. Manufacture and trading in rail engines and locomotives of all kinds including manufacture and trading in cars, lorries, trucks, heavy vehicles and all other kinds of transport vehicles of auto and non-auto type like bullock and horse-carts are also associated with Saturn. It also includes all those associated with theft, robbery, dacoit, plundering, pick-pocketing, and any other kind of criminal or other unlawful activities. 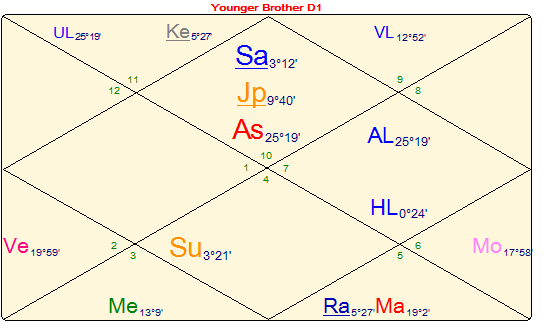 Remedies for Saturn if it is malefic in Horoscope.
1. Reciting of Saturn Mantras as mentioned above.
2. Donate black cloths, mustard oil, black sesame or money on Saturdays.
3. Fasting On Saturdays.
4. Offer Pooja at Saturn temple at Shingnapur village in Maharashtra.
5. Worshiping of Lord Hanuman and Recitation of Hanuman Chalisa.
6. Recitation of Maha Mrityunjaya Mantra.
7. Wear seven mukhi (seven faced) Rudraksh.
8. Do not keep any rusted iron objects in your house.
9. Do not buy or sell iron related products of Saturn.
10. Do not eat non-vegetarian food on Saturdays.
11. Do not consume alcohol on Saturdays.
(It is not necessary to perform all the listed remedies; you can choose few of them)