Astrology was practised by the rishis (sages) in ancient times. However, humanity has lost that precious art through the ages, and what goes around as astrology nowadays is but a pale shadow of what our ancestors knew then. As a result, in my endeavour to learn authentic astrology, I had to overcome a few misconceptions on what is considered authentic.

Babylonian astrology was the first organized system of astrology, arising in the 2nd millennium BC. There is speculation that astrology of some form appeared in the Sumerian period in the 3rd millennium BC, but the isolated references to ancient celestial omens dated to this period are not considered sufficient evidence to demonstrate an integrated theory of astrology. In this video, Sunil from Saptarishis Astrology explains the secrets of understanding the Shlokas.3:00 Jupiter in Kendra houses5:40 How we start doubting the. May 19, 2017 Hindu Astrology Signs By Date Of Birth - Most people are interested in knowing future predictions. Astrological predictions that are based on sun signs are highly popular throughout the globe.

Are the classical astrology books authentic? 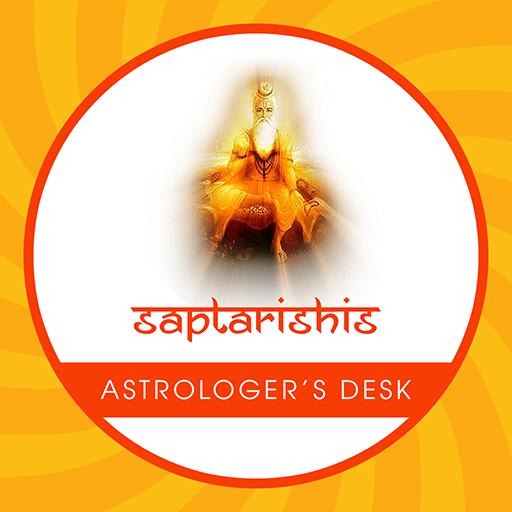 The classical astrology books we have now have all been penned down after the start of Kali yuga. For example, Brihat Jataka is said to have been written about 2000 yrs back, and all the other books available now were written after Brihat Jataka. Moreover, the authenticity of the versions of Brhat Parasara Hora Sastra we have now is debatable. A profound discussion on this topic is available here.

I read Brhat Jataka so as to learn astrology in its purest form as expounded by the sages. But, I felt wanting for more and that the book was incomplete. I don’t intend to say that I mastered that book, but the book does not discuss even some basic aspects of astrology like the rules about rahu and ketu; about 6th, 8th, and 12th houses being bad; etc.

No agreed-upon rules in Vedic astrology

Terry nazon monthly scorpio. To add to the confusion, no two books agreed on the astrological rules, and applying those contrasting rules did not produce good results. Certainly, I am not a master of astrology, agreed. But, even the masters cannot understand the basis of the predictions in nadi astrology and Saptarishi Nadi.

To clarify, those who have consulted nadi astrology will realize the precision of the past-life predictions in those palm leaves; therefore, a science capable of such predictions existed/exists. In fact, we do have the work of saptarishis themselves in the Saptarishi Nadi series.

Saptarishi Nadi is a collection of books containing discussions of horoscopes by the seven sages (saptarishis) and the consort of Lord Siva, Devi Parvati, herself. It is written in poetic form in the Tamil language. These books were compiled from palm manuscripts found in various parts of Tamilnadu, India, and published by the Government Oriental Manuscripts Library, Madras. Most importantly, they are a treasure house for those who want to analyze the predictions of the horoscopes by the ancient sages. I have discussed at length about this collection in the Saptarishi Nadi section. I have compiled the portions where the saptarishis put forth their arguments in favor of/against some of their predictions in the form of an eBook titled, “Elucidation of astrological predictions by saptarishis: Saptarishi Nadi, Aries ascendant collection.” 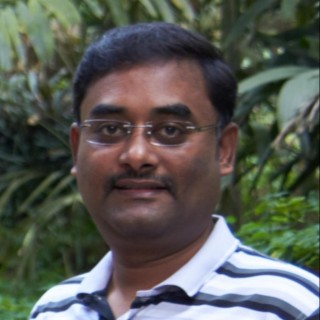 The most intriguing aspect of Saptarishi Nadi is that the verses indicate the planetary position at the time of birth. The saptarishis also elaborate on their predictions and elucidate the various conflicting rules, which throw much light on the authentic rules of astrology.

To understand the impact of using a tropical zodiac versus sidereal zodiac, let’s compare the charts computed for a hypothetical child born in Chennai, India, on January 1, 2018 at 6:00 am.

To start with, let’s consider the chart computed using a sidereal zodiac (traditional Lahiri ayanamsa) in Jagannatha Hora. This chart uses the English abbreviations for the planets. (eg., sa for Saturn.)

We see that the ascendant is Sagittarius and the Moon is in Gemini and in the 7th house. Above all, no planet is in exaltation or in its own house.

On the other hand, you can find the chart computed using tropical zodiac (no ayanamsa) in Jagannatha Hora, below. Setting up JHora to use tropical zodiac with sidereal nakshatras has been illustrated in this post.

Let us note some differences in the tropical chart. Firstly, the ascendant is Capricorn. Secondly, the Moon is in Gemini and in the 6th house. Thirdly, Saturn and Mars occupy their own houses.

Moreover, a cursory glance shows that the jataka suffers from Sakata dosha as the moon is in the 8th house from Jupiter. Also, the lordships of the bhavas differ. Above all, the lagna lord stays in his own house.

Know your Vedic horoscope with tropical zodiac and sidereal nakshatras 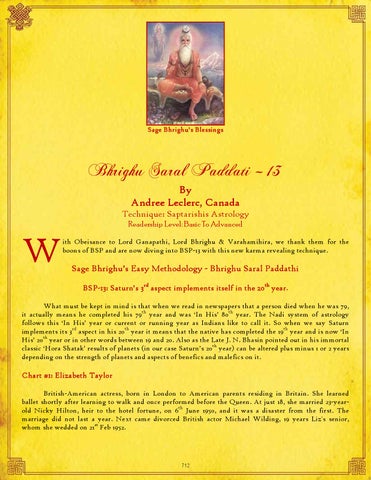 To compute a horoscope with tropical zodiac and sidereal nakshatras for you for free, you can send me your birth particulars (date, time, and place of birth) through the contact form in the website. I will send you the basic horoscope in pdf form as soon as I find time.

After I came across Saptarishi Nadi, I realized that the saptarishis used a tropical zodaic. However, humanity lost this knowledge during Kali yuga. Later, the traditional astrologers in India started using a sidereal zodiac. As a result, over the course of time, they would have tampered/invented the rules to suit a sidereal zodiac. Therefore, the classical astrological books we have now may not be authentic.

In my humble quest to learn authentic astrology as practised by the rishis, I have chosen to write on Saptarishi Nadi and Pulippani astrology as I find these to be authentic, unsullied by the ravages of time.

I will be writing on the authentic rules as discussed by the saptarishis in Saptarishi Nadi in my blog.