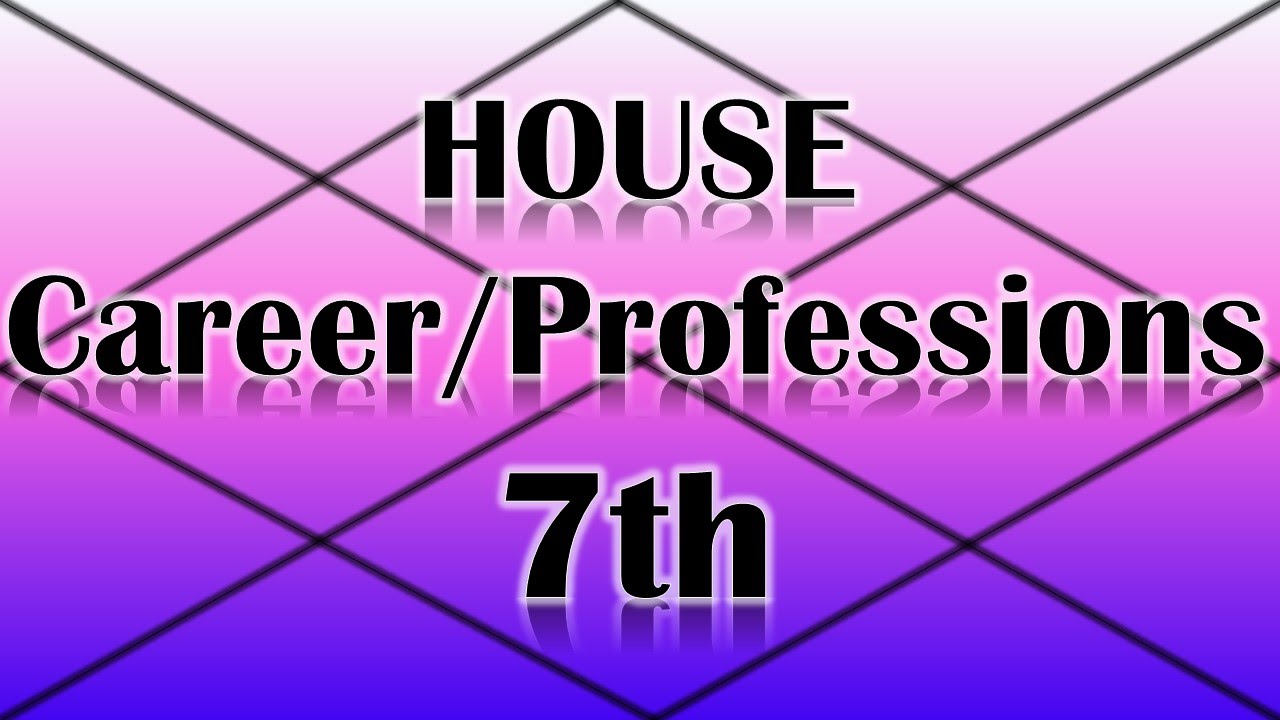 Assessment of profession is one of the toughest parts. The principles in Vedic astrology that you can use to spot on the profession are being described here. They have been applied using two case studies for your easy understanding.

Career is required for all and there is no such age for a career, especially during these days. Nowadays everyone has an option to follow their passion, so the chances for career always do exist. However, some people always get into the wrong career and get frustrated. For some people, they take many years to get into a stable career. Astrology has the best techniques to identify one’s career, to make his life happier and successful. However, everyone has to go through some challenges in their life. Still, they can give a try to give their level best to get over those challenges.

With the help of astrology, an astrologer can predict the profession that a new born would go for. Career Astrology can also tell the nature of the Person in terms of profession and studies. It also indicates how intelligent or artistic the Person will be, what will the position of the native in his workplace, and how long the Person will pursue a particular field of career.

Astrology is direct and plain, and the inputs given by this branch will be unique and its precision is better than any inputs from any educational consulting agent. Yet, the chart should be studied from various angles to reach the proper career for the person. Some people can handle multiple careers at a time, but some people have to go the extra mile to manage their existing career. Astrology can show where the person has to invest their energy in to reap maximum benefits. It is very interesting to identify the career of a person.

Astrology chart has twelve divisions and the tenth division holds the secret for Career. However, astrology cannot say in which role or designation you will be in, but it can surely say whether the person can reach great heights or not. The tenth house is known as Karma Bhava. The sign ruling this house, the planet which rules this sign and where it is placed will show the career path of the person. All of these factors have to be carefully analyzed. We need to find whether the tenth house and the sign is afflicted as well.

Finding a career in Jaimini Astrology

Signs of widowhood in astrology relationship. Finding a career through Jaimini astrology is different. We need to find the planet which has the second-highest degree and that will be the indicator of your career. It can be any planet and then we need to see, which sign, and which house the planet is in. Jaimini techniques are very accurate and easier than Parasara techniques.

Saturn as the Planet for Karma

All around the world, people are so scared of this planet as it is known as the planet for delays, obstacles, and structuring. Yet, it is amazing to know that it rules the most auspicious houses in astrology. The house for career and the house for hopes and wishes. Even though Saturn has a negative shade,

This is the horoscope of India's Prime Minister Shri.Narendra Modi.

In this horoscope, the 10th house is ruled by Leo. Leo itself is the sign of politics and government. The ruler of Leo is the Sun and it is in the 11th house for hopes, wishes, gains, and large groups. So, it very clear that Mr. Modi’s wishes, hopes, and gains are connected with politics. Since the 10th lord Sun is in the 11th house, he will be managing a big group like head as well.

Saturn indicates where we will be investing our energy to make our earnings. In Mr. Modi’s chart, Saturn is in the sign of Leo, that too in the 10th house of career. Leo rules the 10th house and it indicates politics and government. Saturn in Leo indicates he will be there to serve people in uplifting their life. 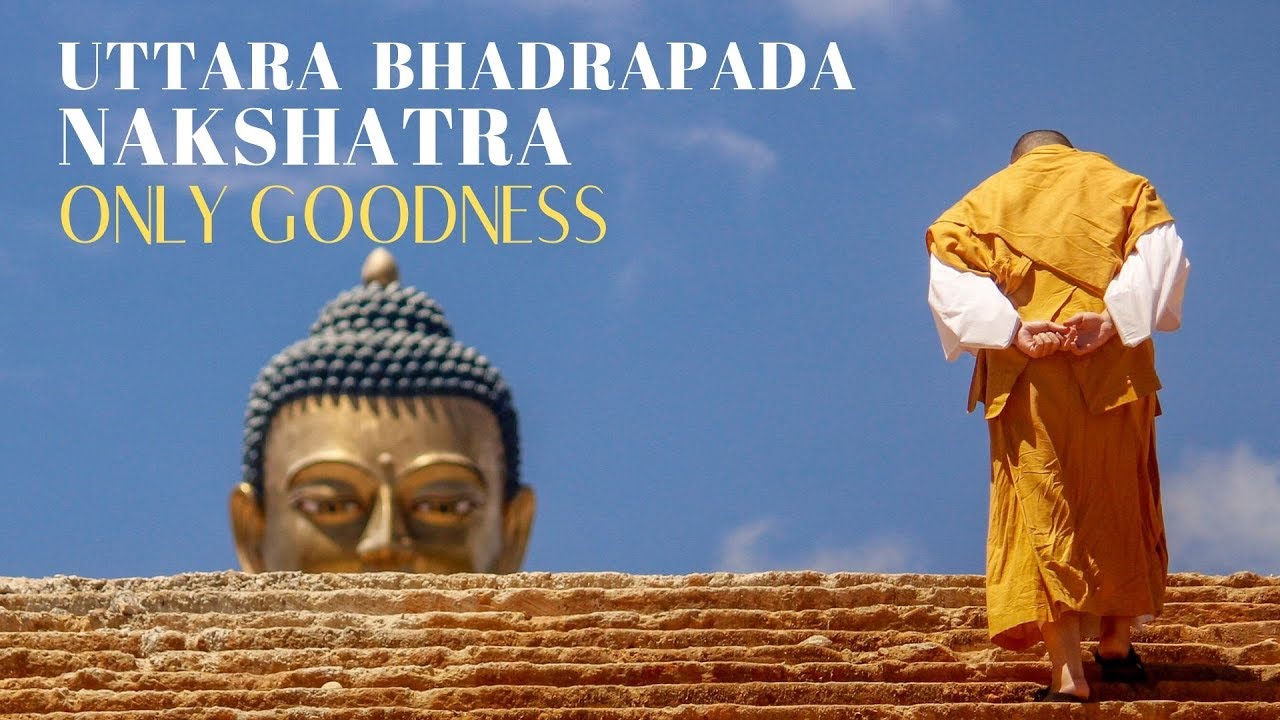 Saturn is the planet with the second highest degree, and it is in the 5th house of entertainment and arts.

Saturn in her chart

In her Chart, Saturn itself is the Amatyakaraka, the planet with the second highest degree. So, it is in the house of arts and entertainment.

Another useful technique is to understand the Lagna. The nakshatra of Lagna will clearly show the career path of the person in a wider manner.

In the above charts, these three techniques are cleanly established. So, the career of a person can be determined through many factors. Saturn has a big role in understanding the career of the person.

The Moon is a watery planet. The native may deal in corals, pearls, liquids, milk etc. He may earn through agriculture, water, garments, cows, sugar and other articles ruled by the Moon. The person may be employed in shipping, Navy and water supply departments also.

Flowers, food, corals, silver, conch, garments, ornaments, females, ghee, oil etc, are ruled by the Moon. When it is connected with Venus, the person may be engaged in perfumes, milk products, scents etc. The Moon is a feminine planet. It indicates earning through women also. This includes the cinema line where actors have to move with women. This is particularly so, when it has connections with other female planets like Venus. Combinations with Mercury also has the same effect.

Cooks, nurses, launderers are also ruled by the Moon. The Moon gives softness and adaptability of temperament. It makes one disposed to travel and fond of changes. When the Moon is a significator of profession and on this the influence of Rahu is present, one may be dealing in poisonous liquids, liquor em, for Rahu represents poison.

Jataka Parijata says that one may be a musician playing on instruments, or one may be an agriculturist. One may be a cloth merchant, or he may be in the service of a queen. The Moon is a watery planet. It rules over all kinds of liquids, fresh water, milk and things produced from water. The Moon is called‘ a queen. It is also connected with administration next only to the Sun. If, on this, there is the influence of Jupiter, or the Sun, one is very likely to be in administration.

Since the Moon shows food stuffs, connection with Jupiter and the lord of the second house, one may be in the preparation of sweets. (This is because of the influence of Jupiter). Satyacharya says that the Moon rules over agriculture, things produced in water, women, and interest on money. The Moon rules over public commodities such as groceries, drinks etc. It denotes such occupations where one meets the general public.

The Moon denotes changes and travels also. If afflicted, and connected with the 10th house, it may denote change in business, occupation and employment. The Moon represents one’s mother and mind. If strong and favourably situated, one will be devoted to one’s mother and there will be gains through mother. Its metal is silver. It rules the sign of Cancer.