June 5, 2016 4:51 pm 4:51 pm We don’t know who won the vote in 2000. The Supreme Court stopped the vote count and handed the White House to Bush. Peter Novak—who charges $370 for a chart where you have to tell him 5 major life events so he can “rectify” it—has fees that go all the way up to $2,000. But, as he points out, “I don’t think you’ll find another astrologer anywhere who has a documented record of predictive accuracy to match my own. Astrologer since 1978. Concerned about societal stability over the next decade. The three Magi, Persian astrologer-kings, determined the time of this birth by the position of this star. In 1600, Johannes Kepler hypothesized that this star was actually a conjunction of Jupiter and Saturn. Confirmed by modern astrology, this symbolism ties in with the prophecies of that era concerning a Messiah amongst the Jews.

The USA is entering the most dramatic four-year period in its history since perhaps the Civil War. From 2021-2024 it has at least 2 MAJOR transformative transits in its chart. Neither are gentle.

The first is a Pluto Return. Pluto takes approximately 248 years to do a complete circuit of a birth chart, and in Feb 2022 (using astrologer Peter Novak’s US Liberty Natal Chart) completes the circuit in Capricorn, in the US’s Second House, where it started in 1776.

Pluto is death, intense transformation and rebirth. Capricorn is government and power structures. Pluto will pull the USA down to the Underworld and the very Soul of America will be recast. In US politics there is going to be a ferocious life and death struggle over the power structures and government. Without wishing to slip into hyperbole, it appears that the future of democracy is going to truly be on the line. In the process of this unfolding battle, the US economy and the nation’s “self-esteem” (both Second House areas) will take a massive (temporary) hit.

The second is Pluto crossing the USA’s natal Moon. This begins in earnestin June 2022 and Pluto finally passes over it in February 2023. The Moon represents the people. The people are going to be subjected to a bit of an ordeal while Pluto passes overhead. This will culminate in a major political crisis in the middle of 2023. There is a foreign enemy that is going to continue to fuel the divisions and will significantly profit (economically and politically) while the USA is distracted and suffering. I don’t need to spell out who this is.

During 2020, Pluto was slowly but inexorably forming a difficult opposition to Mercury in the US chart. Pluto represents Big Tech and dominant business interests; Mercury is speech and independent thinking. Big Tech has shaped the rise of censorship and the cancel culture. Lots of truths have simply not been reported. In 2021, Pluto slowly stops opposing Mercury / speech – and cracks in the censorship will slowly start to appear. It will become harder and harder to cover up these big and deeply uncomfortable truths.

The battle for power begins right now in 2021 as the path is being set for this difficult rebirthing. Expect nothing to be settled politically even once the new Administration is inaugurated. None of the above reflects my personal political opinions – I am just stating what I see in the astrology.

I also see that America will rise from this! Once Pluto has pulled down the old it will support the rise of the new. America will ultimately be stronger, driving a global economic “Roaring Twenties” in the middle and latter part of the 2020s. But it is going to be a very rocky next few years.

If you or someone you know would like a free 15 min astrology or hypnotherapy consultation with me, drop me a line at [email protected] or 07713 593366

'You deserve a box of gold stars. I don't know how you do it, but you nailed it! I look back at my charts from 2007 and you predicted this moment back then. I can't tell you how much those charts have helped me over the years. You are good at what you do and have a natural talent. Thank You!'
- Susan G., Illinois

'Peter Novak has been a trusted astrological advisor for nearly 14 years. Over the course of those many years, Pete has accurately predicted many changes in my life including the loss of my mother, moves across the country and adjustments in my professional life. I have so enjoyed Pete’s astrological expertise that I have enlisted him to complete charts and predictions for several friends and family members; all of whom were very intrigued, surprised and satisfied by his knowledge. I would highly encourage you to take the opportunity to work with Pete. His accuracy, thoroughness and dedication to his craft are certain to impress.' 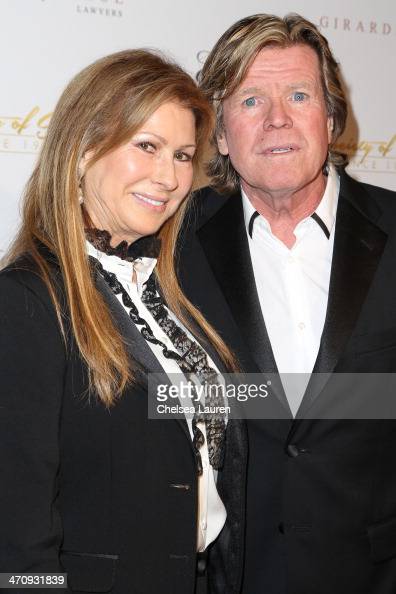 'This is crazy .. and amazing! Creeps me out how accurate the majority of things are on here

'That was extremely accurate. I can't wait to hear more.' 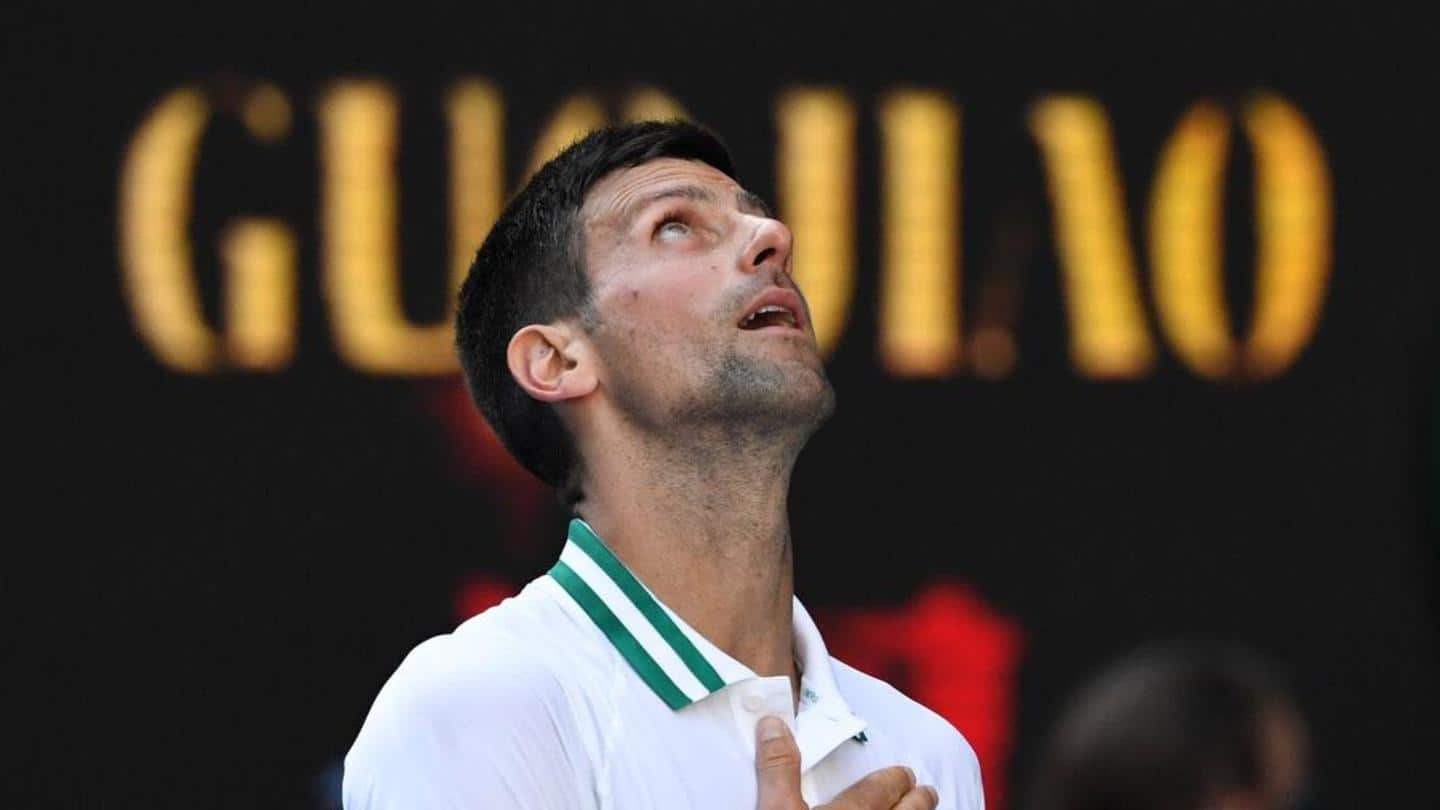 'It was enlightening and reaffirming at the same time.'

'Your day-by-day has been pretty spot-on.'