On the night of 31st December, along with the world, Nepal welcomes New Year. However, Gregorian calendar is not officially recognized in Nepal. The widely accepted New Year will come only in the middle of April, when Nepal officially celebrates the beginning of New Year. This is according to the Vikram calendar, which is the official calendar in Nepal. Apart from these two New Year’s of Gregorian and Vikram calendar, Nepal officially recognizes seven other New Years. Nepal celebrates 9 New Years in a single year.

Nepal Government corresponds with other countries according to Gregorian calendar.January 1st is not a holiday in Nepal, unless it is a Saturday (Weekdays begins from Sunday). However, the private sector and urban youth use Gregorian calendar.

Nepali anthropologists have extensively written that the Tharu community is the direct descendent of Shakya, the clan of the Buddha. There are many archaeological evidences to support this fact. Interestingly, the Tharu community largely follows Hindu tradition. According to 2001 census (the new census 2011 is yet to be published), 5.6 percent of people living in Nepal are Tharus. 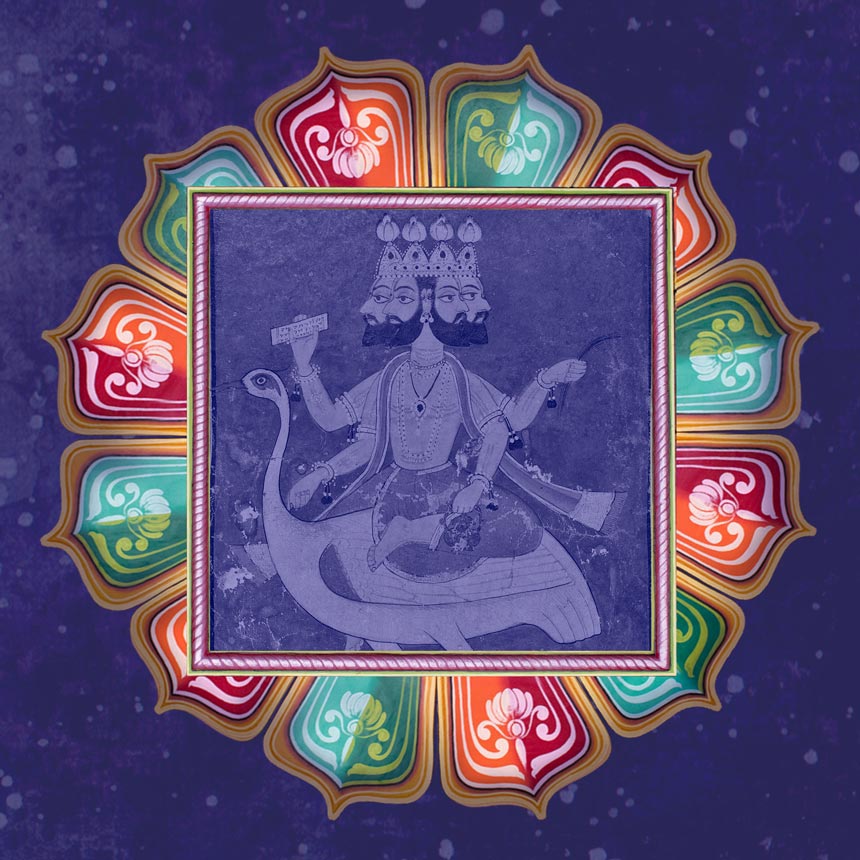 Tharus are considered aboriginal people living in the southern foothills, near India. Their language belongs to Indo-Aryan group.

Tamangs are believed to be the oldest tribe of Nepal. According to the Tamang legend, Kathmandu called Yambu was their ancient capital. Lhochhar (also called Losar) is combined from Lho (new) and Chhar (year). Lhochhar or Losar marks the beginning of Tamang New Year. Tamangs will celebrate Sonam Losar, or the New Year, in January 24, 2012.

Tamang comprises of 5.6 percent of the total population. They are sparsely distributed, but majority of the Tamangs are mainly concentrated to the central hilly districts. Apart from Nepal, Tamangs also live in India, Myanmar, Bhutan, and Tibet.

Tamang language falls in Tibeto-Burman language group. Their script is called Sambhota. Tamangs celebrate Hindu as well as Buddhist festivals in their own version. The Tamang originally practiced Bon religion but today they are the largest population in Nepal to follow Buddhism in Nepal.

Galbo Losar is the New Year of Sherpas in Nepal, which falls in February (24th February in 2012). The most famous of all Sherpas is Tenzing Norgay Sherpa, who climbed Mount Everest along with Edmund Hillary in 1953.

Sherpas are mountain-dwelling people of Nepal, Sikkim in India, and Tibet. The Sherpas of Nepal live in the Solukhumbu district, just beneath the Everest and her sister Himalayas. The Sherpa language belongs to the south branch of the Tibetan language family and does not have a distinct written script.

Anthropologists believe Sherpas originally belong to Kham region in Tibet, and they came to Nepal, about 400 years ago. In recent years Sherpas are also migrating to the West, especially to the United States. According to the 2001 Nepal Census, 154,622 Sherpas are living in Nepal. Majority of Sherpas are Buddhists, and very few people practice Hinduism, Christianity or Bon.

Vikram is a Hindu calendar named after Vikram Aditya, also called Vikramaditya, who is believed to be the king of Ujjyan, India. Legend has it Vikramaditya, after hearing the prosperity of Nepal, came to Kathmandu Valley in disguise. After his identity was discovered, the ruler of Kathmandu offered him the reign and appointed King of Nepal. Thus began the advent of Vikram calendar. Current mercury transit vedic astrology.

There are many myths surrounding King Vikramaditya. One of the most popular myths is his devotion to Vajrayogini, the Buddhist Goddess. Every night King Vikramaditya applied spices all over his body and fried himself in a wok. At midnight Goddess Vajrayayogini arrived and feasted the human roast. The next day, the king found himself sleeping soundly and the wok full of gold.

According to Vikram calendar widely used in Nepal and India the year 2019 AD is 2076 Vikram Samvat.

The new fiscal year is not actually a New Year, however, Hindu month Shrawan marks the beginning of new economic calendar in Nepal. Announcement of government policy and budget is highly anticipated happenings in Nepal. The new fiscal year begins somewhere in the middle of July.

The civilization of Kathmandu valley, called Nepal Mandala or simply Nepal, in the ancient time, is credited to Newar people. According to Nepal’s 2001 census, the Newar is Nepal’s sixth largest ethnic group, which represents 5.48 percent of the total population. Nepal Sambat is one among a few calendars native to Nepal, and the only calendar named after the country. According to Nepal Samvat, the year 2019 AD is 1139.

Newar people belong to mostly Tibeto-Burman group, while some are the descendent of Indo-Aryan ethnicities. They are thought to be aborigines of Kathmandu valley, though there is no record to show the record when they began living in Kathmandu.

Nepal Sambat was used throughout Medieval Nepal. In 2007, Nepal government recognized the Nepal Sambat as the national calendar in 2007. Nepal Sambat was started in 880 AD. According to the legend a Newar man named Sankhadhar Sakhwa cleared all debts of local people owing to the state, and to commemorate his altruism, a new calendar, based on lunar months, was started.

The New Year in Nepal Sambat begins the day after the Hindu festival of Divali, which was on October 27, in 2011. The founder of the Nepal Samvat, Sankhadhar Sakhwa is a national hero in Nepal. His calendar has been mentioned in the documents of Tibet, China, and northern India.

Samashuddin, the Sultan of Bengal, invaded Kathmandu valley in 1349 AD. He vandalized temples and looted treasures. In about 1490 the first batch of Muslims came in Kathmandu valley as traders and refugees. After the partition of India-Pakistan, and during the War of Independence in Bangladesh, more Muslims from India and Bangladesh came to live in Nepal. Though Nepal did not persecute Muslims, the state policy was hostile until 2006 when the country was announced secular.

The interim constitution of Nepal, 2007, recognizes Muslim community and Muslim calendar. Hijri calendar or Islamic calendar marks the migration of the Prophet Mohammad and his followers from Mecca to Medina.

To determine the exact date of beginning of Hijri, the Nepali Muslim leaders discuss and then chose a date. Nepal government later announces that day as official holiday and advent of New Year. In 2011, November 15 was the beginning of New Muslim Year. The Gurungs are the indigenous people of central region of Nepal. They mostly live in North West Nepal, in Mustang, Dolpa, and around the Annapurna mountain range. Gurungs migrated to Nepal in the 6th century from Mongolia. Gurung community is also called Tamu and hence their New Year is called Tamu Losar. Tamu Losar falls in the last week of December or first week of January. The New Year of Gurung community in 2011 begins in 30th December.

Gurung language is a member of the Tibetan languages and they consist of 2.39 percent of the Nepali population. In early times Gurungs practiced Bon, also called shamanism, and later converted to Tibetan Buddhism. However, today there are many Gurungs in Nepal who also practice Hindu religion. Cultural practice in Gurung community is largely shamanistic. Their religious rituals include animal sacrifice, venerating dead ancestors and nature worship.

Gurungs are brave people. Most of their youths join Nepal Army and Nepal Police. They, along with Magar people, are also famous as Ghurkha soldiers. Ghurkha Regiment is a part of Indian and British Army.
Related

Losar is New Year Festival in Tibet, which is also celebrated by three different indigenous communities in Nepal, Tamang, Sherpa and Gurung. The word Losar has origins in the Tibetan culture. Losar celebration began in Tibet long before Tibet accepted Buddhism. Ancient Tibet practiced Bon religion. In winter a Bon religious ceremony was held, deities were propitiated with incense, food and drinks. Later this festival was modified as Losar or the New Year’s festival.

Number of communities living in Nepal: More than 92

State declared: 15 January 2007 (Interim Constitution 2007, which was promulgated after the end of decade long Maoist insurgency)