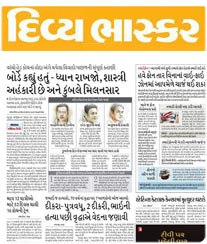 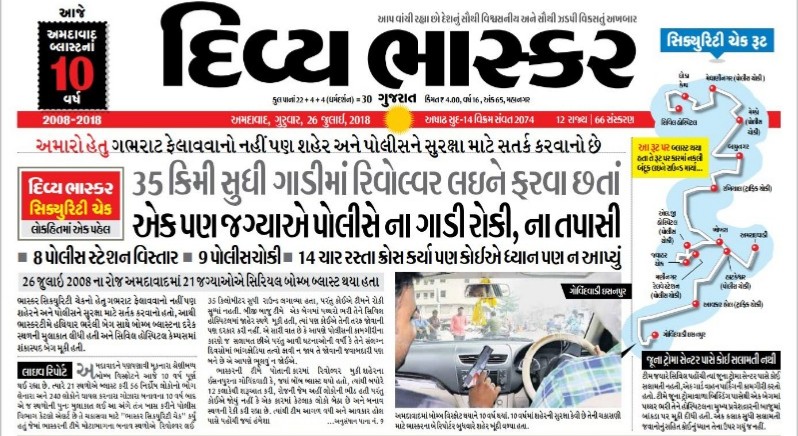 The Original Article on this topic was written by Dr. Pankaj Nagar and Dr. Rohan Nagar in Monday edition of newspaper Divya Bhaskar in 2012.