Vedic astrology birth chart report. For those who are interested in what the future holds for them, do not fail to visit an astrologer, who tells Nadi Joshiyam or palm leaf astrology. 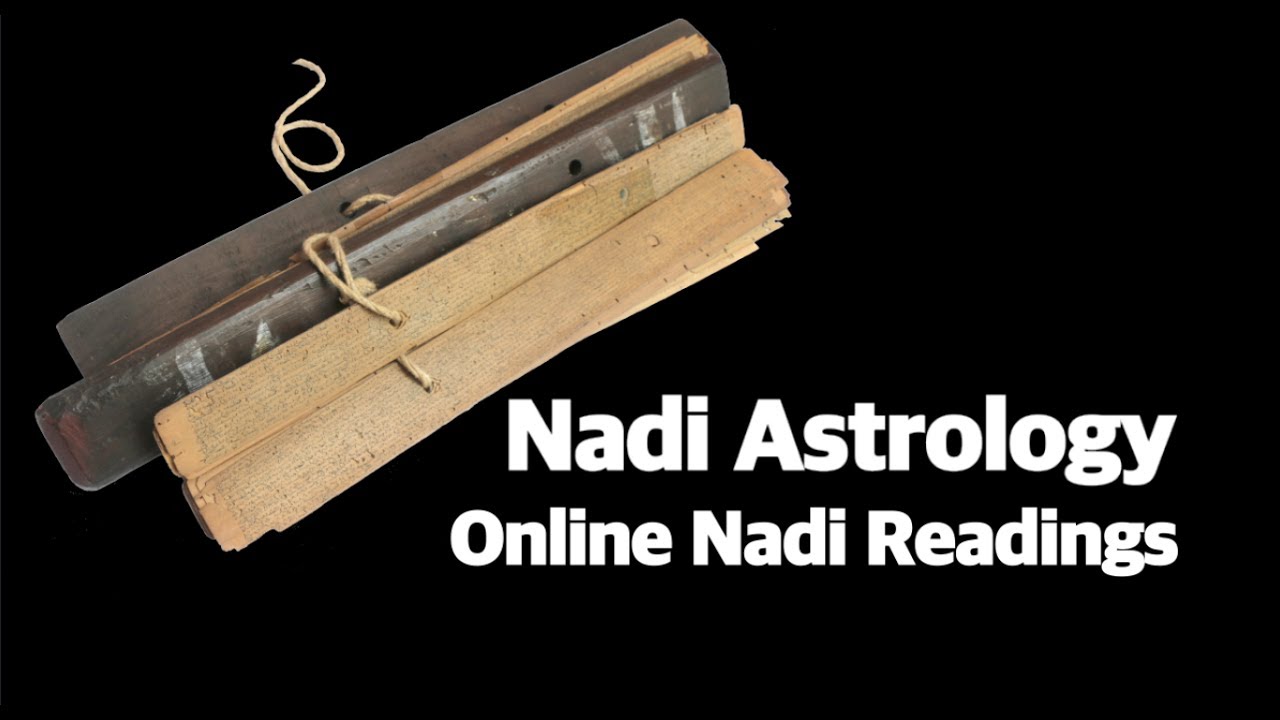 Nadi Astrology is an ancient Indian method of Astrology to learn about one´s past, present and the future.

It is said that thousands of years ago, the great sages of India had the power to look into the past and future of the entire universe and recorded the life of each human being who either lived, were living or were to live. Their discussions were written on palm leaves in an ancient Tamil script, which can now only be deciphered by expert Nadi astrologers.

These leaves are said to be more than 2000 years old. Nadi Josiyam is an amazingly accurate method to read the person´s past and to foretell the future. People, who are ardent believers in this system, swear by it and are astounded by the accuracy of the predictions. According to the the astrologer, many foreigners including the Japanese, visit these centres regularly. They are impressed with the accuracy with which the astrology is able to give minute very personal details of the person´s life.

Nadi means in search of in Tamil. Because one individual goes in search of his details in the nadi, this system has come to be called by this name. The palm leaf inscriptions are scattered throughout India. Some of these palm leaf inscriptions available in Tamilnadu were standardized, ordered and classified in Tamil Nadu nearly 1000 years ago during the reign of the Cholas in South India. 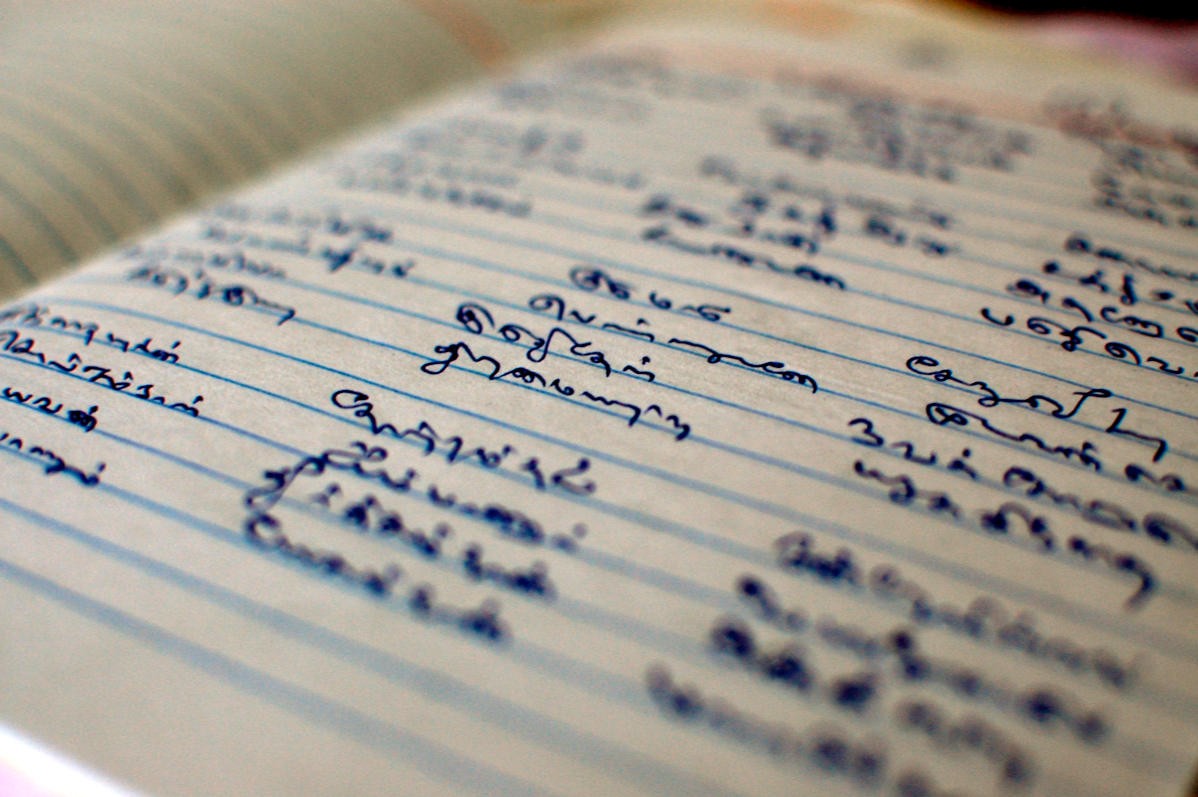 Each Nadi is made up of a particular written in an ancient Tamil script. The palm leaves are preserved by rubbing peacock oil on auspicious occasions. These palm leaves were initially preserved in the Sarasvati Mahal library of Tanjore (Thanjavur), in the South Indian state of Tamil Nadu.

Though many of the leaves were destroyed due to passage of time, some were preserved at the Saraswati Mahal Library at Tanjore. At an auction conducted by the British, some families from Vaitheeswaran Temple town, bought them and pass on their study of the leaves to the many people who strongly believe in these palm leaves.

You will have to visit the center and provide them with your thumb fingerprint. The palm leaf inscription of an individual is spotted out by his thumb impression. Lines on the thumb are said to be classified into 108 types. The Nadi palm leaves are arranged according to these types. The Nadi readers identify the particular types of lines on the thumb and the corresponding set of palm leaves is located for reading. The time duration to pick up your leaf depends upon the identification of the thumb impression. Some impressions are identified easily and the corresponding leaves are found Leaves are located not only for Indian nationals but also for foreigners and other nationals belonging to other religions and creeds. Destiny has leaves for those who wish to have their readings. It is also stated that about 40% of the people in the world only are likely to find that their leaf is available. The other leaves might have been damaged or lost in the course of time.

The astrologer then takes a single leaf from the bundle and asks some personal question, the answer for which only you are likely to know. You will only have to answer yes or no. But the answer should be truthful and you should not lie or contradict yourself. If you answer does not tally with what is written on the leaf ,he goes on to the next leaf and asks you another question. This process goes on and on ,till the correct leaf is found. A sitting for a single person often takes several hours.

He then reads from the leaf and reels off your name, the name of your spouse and parents. He then proceeds to give you details of your children, profession, and other personal information. He might give you some suggestions to ward off some evil he sees happening to you in the future.

Vaitheeswaran temple Town is the main centre for Nadi Joshiyam in India. There is a centre at Tambaram near Chennai and also one at Delhi. Many foreigners and especially Japanese tourists visit these centers and come away very satisfied. You will find it amazingly accurate and a very interesting experience.

In fact, the Japanese have such belief in this type of nadi astrology that the astrology goes on periodical visits to Japan to cater to the high demand.