Ophiuchus, the constellation, represents the serpent-bearer and falls in the late degrees of Scorpio and early degrees of Sagittarius. Ophiuchus, from legend, was known as a great healer and intellectual. Ophiuchus is one of the 13 major constellations in the zodiac, according to ancient Babylonians. The Babylonians left it out of the zodiac because they followed the 12-month calendar and assigned the other 12 constellations, or zodiac signs, to different months. Ophiuchus didn’t make the cut, NASA wrote on Tumblr.

Ophiuchus is sometimes considered to be the 13th sign of astrology in addition to the 12 signs of the Zodiac. The Earth is now in a new position, and because of that 13 constellations are passing through the ecliptic, and one of these is Ophiuchus. This zodiac system of understanding is based upon sidereal astrology, which is different than the tropical astrology we use in the west. Vedic astrology predictions.

The tropical system of the zodiac which is the western system we use most frequently today is based on even segments of 30 degrees split between 12 zodiacs, where in 13 signs astrology is connected to the actual placement of the fixed Stars, and because of that it is a sidereal form of astrology. Tropical astrology is based on the orientation of the Earth relative to the Sun, and planets of the solar system, and in sidereal astrology all of this information is also taken in in combination with the location of the stars. Because of this the 12 Zodiac Western system of astrology, and the 13th signs astrology are two different systemsin which practitioners can draw their understanding of the cosmos from.. 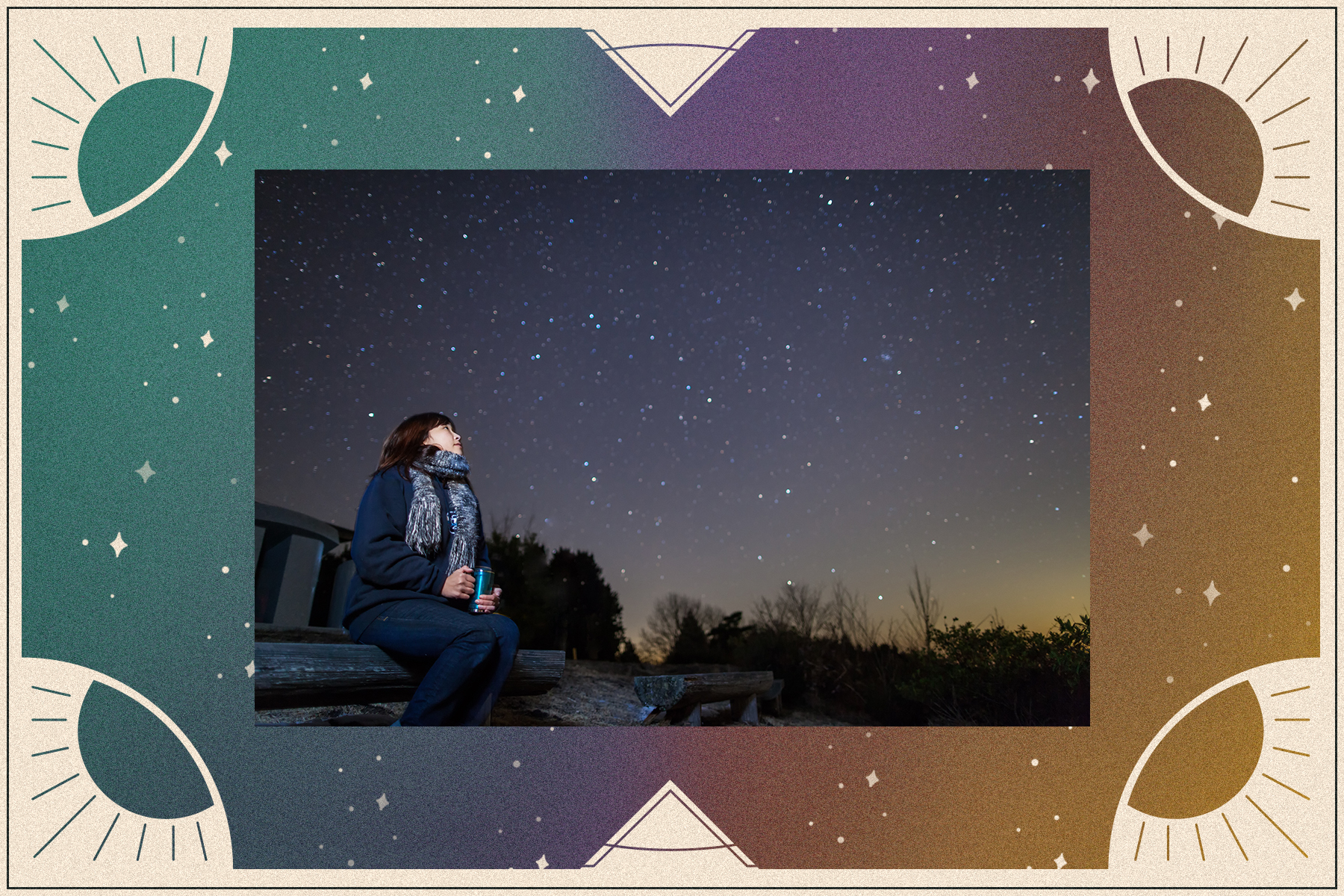 The understanding of Ophiuchus first appeared in the Astronomica by Manilius which was made back in 10 A.D, and this constellation was also observed by Ptolemy in the 2nd century. The 1930 International Astronomical Union’s constellation boundaries found that the sign was placed behind the sun from November 30 to December 17, and gave it to its place in the sky. The 13 signs of the zodiac was later suggested by Walter Berg, and by Mark Yazaki in 1995, which allowed the understanding of the 13th sign Ophiuchus to be popularized in Japan as Hebitsukai-Za, along with the rest of the 13 signs astrology understanding. Walter Berg considered his system to be the true system of the zodiac, because it uses the actual star constellations. Though the system seems to have gotten a lot of misunderstanding from practitioners of classical Western astrology

Ophiuchus is greatly associated with snakes, and is known as the serpent-bearer, because of this it is connected to poisons, and venoms, and is also connected to doctors, healers, or physicians. Ophiuchus is also sometimes referred to as Anguitenens, and Serpentarius. Ophiuchus is said to be connected to Imhotep an Egyptian healer, and the Greek healer Asclepius.

Ophiuchus is usually considered to be associated with the element of spirit due to its outlierness, and its connection to the top, and because of this overwhelming push to the top it is also connected with enlightenment, and the higher states of being. They draw quite a lot of attention from the people who have authority over them. They are also very lucky, and fortunate people. They are creative, and are builders who are always creating bigger and better things. They seek to go higher, and learn more, and because of this are usually seen as intelligent. they are usually either placed on a pedestal, or completely misunderstood. They are quite inventive, and expandsive, and once they make it to the top they become an overseer of everything else.

What Element Is Ophiuchus

13 signs astrology is a moving zodiac form of astrology, and can change with time based relative to the cosmos.