The New Moon that took place last month on Thursday, February 11th has a continued effect on the atmosphere through much of this March, where its effects hold relevance until Saturday, March 13th.
Below is the New Moon forecast entry from February 11th: 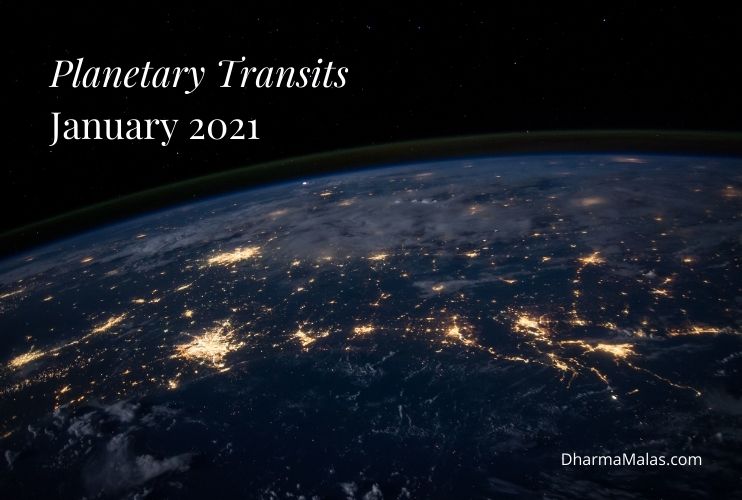 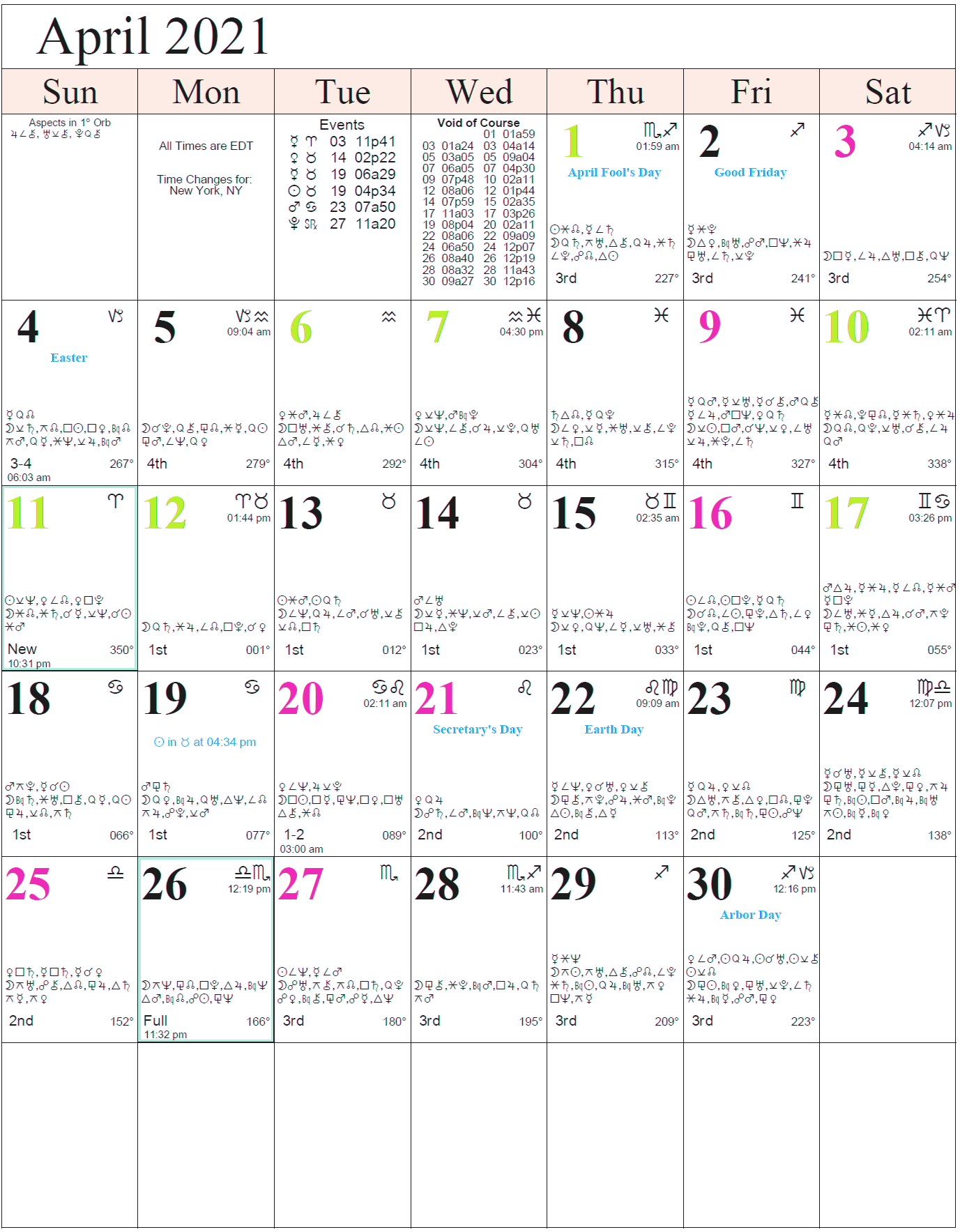 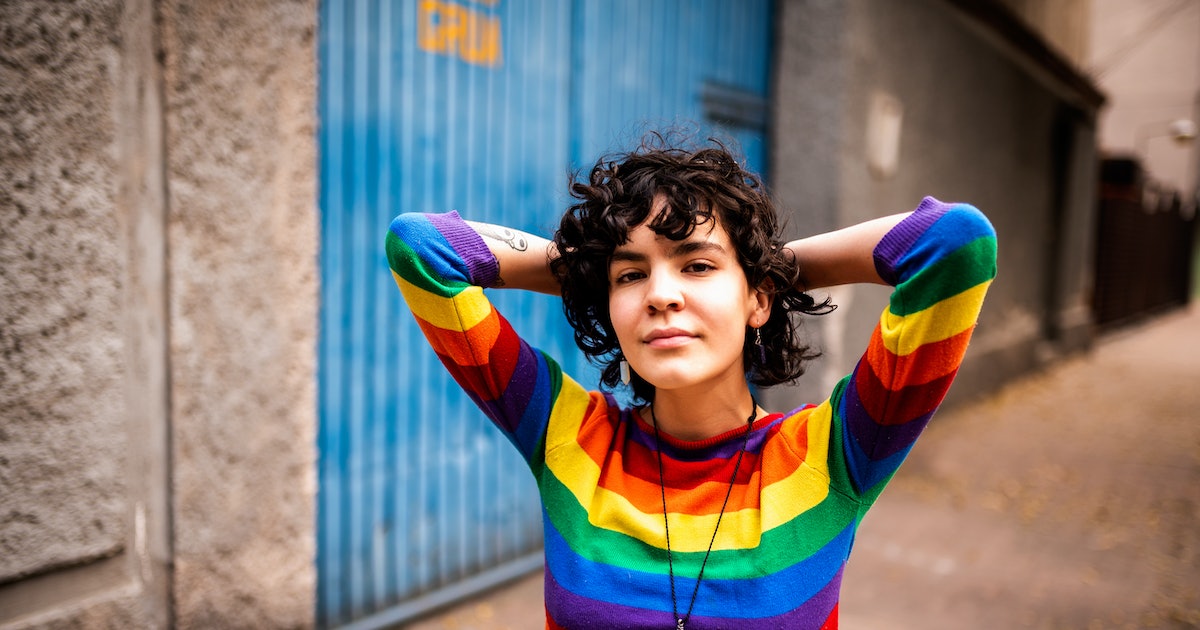 ‘…The New moon takes place today at 2:05PM EST in sidereal Capricorn in the lunar mansion of Dhanistha Nakshatra. The chart of the moment of the New Moon gives an indication of themes that are likely to characterize the next 30 days.
This is a dramatic chart! Today a total of six planets sit in sidereal Capricorn. In addition to the Sun and Moon, retrograde Mercury, Venus, Jupiter, and Saturn are here. As an earth-sign, the impulse of Capricorn is to manifest that which is concrete and functional. As one of the four ‘moveable’ signs, Capricorn is active and striving. In this chart, Mars is also in a moveable sign, its ‘own’ sign of Aries where here this fiery planet becomes even more sharp and energized. The Sun and Moon are in a Mars-governed lunar mansion of Dhanistha Nakshatra, whereby to some degree the luminaries transmit Mars’ effects.
All this being said, this New Moon chart is characterized by striking traits of mobilization and focused determination. After months of slowed down stand-still and containment, this chart suggests a time when life becomes more speeded up, or is a time of stepping into action.
Yes, Mercury is retrograde this month, which indicates more seemingly-backwards situations, or more specifically situations where there is a more likely need for revision and review. Mercury’s retrogression began on Saturday, January 30th and ends on Saturday, February 20th. Mercury the planet of communication also happens to be in a difficult ‘fateful degree’ (or mrityu-bhag) in this chart. While Mercury’s retrogression may indicate a need to go back into the past to review or set right previous actions, there may nonetheless be a more over-riding collective mood of energized mobilization with the need to carry out goals with little time to waste.
Also on this New Moon, Jupiter and Venus are together within less than one degree, where they are in the adverse too-close conjunction known as a ‘planetary war’. Here today’s winner of this war is subject to debate. Jupiter wins through its higher northern latitude, while Venus wins through its brightness, but either way this too close relationship actually adversely entangles the effects of both. Very generally speaking, Jupiter is a planet of discernment and wisdom, while Venus’ impulse is material or transactional, and this planetary war suggests the questionable mixing of these motivations.
Also in this chart, there is the presence of Kala Sarpa (‘serpent of time’) Yoga, a specific alignment, or planetary ‘yoga’ that is formed when all of the planets gather on one side of the lunar nodal axis. Considered a difficult configuration, Kala Sarpa Yoga when in birth chart indicates a greater potential for extremes, sudden rises and falls, and larger than life experiences which seem strangely driven by the hand of Fate.

Thursday, March 4:
The Moon in early sidereal Scorpio today is in its low-point of debilitation, which may make for low-energy, uneven emotions, or a need for more rest. It will be in its weakest degree at 12:53PM EST. Alongside of this, the Moon receives an exact planetary aspect from Mars. This may make for an atmosphere that seems to be pushing one to go at a rushed pace, or of having to navigate through the set agendas of others.

Thursday, March 11:
This night marks Maha Shivaratri (‘The Great Night of Shiva’), the major festival dedicated to the Supreme Yogi deity Lord Shiva who is worshiped through all night meditation, chanting vigils and puja (ritual worship). On this night The Divine favors the ardent spiritual seeker, where it is believed that Shiva’s profound blessings of inner transformation, yogic mastery and awareness of absolute Reality come to those who manage to stay awake all night on Maha Shivaratri in an unshakable dedication to spiritual practice.
(Maha Shivaratri occurs yearly on the dark-fortnight of the lunar month known as Magha (or the month of Phalgun in Northern India) when the Moon is in the 14th waning lunar phase at midnight, forming a sliver of a crescent.)

Saturday, March 13:
The New Moon takes place today in sidereal Aquarius in the lunar mansion of Poorvabhadrapada Nakshatra at 5:20AM EST. The chart of the new Moon gives an indication of themes that will color the atmosphere for the next 30 days.
Symbolized by the front half of a funeral cot (or sometimes it is the head of a man with two faces), the imagery of Poorva Bhadrapada during this time of a global pandemic is all too striking. This lunar mansion has meanings of navigating between the world of the deceased and that of the living. This nakshatra also is associated with Rudra, a god of storm, and it has meanings of scorching and combustion. This lunar mansion has qualities like an electrical shock, where the after-effects call for grounding and soothing.
In this chart, the volatile planets Mars and Rahu are conjoined in Taurus in the 4th house of one’s surroundings and the environment, where this adds another fiery influence that has an element of suddenness.
This month is likely to stand out as time of a threshold or crossroads, where collective loss and the shock and grief which it brings stand at a junction with the vitalizing mobilization of the forces of healing.
This theme of navigating these two worlds side by side is strikingly reflected from another astrological angle in this chart. Here, the 1st house and the 12th house are both exceptionally powerful. The 1st house governs the individual and its life-force. As a microcosm of the whole chart a strong 1st house of the self is a powerfully enlivening influence. In addition to the Sun and the Moon, expressive Mercury and zesty Venus are placed here. This 1st house corresponds to Aquarius, a humanitarian sign which governs people in general.
In contrast, the meanings of the 12th house are quite the opposite. This is the house of endings and expenditure. It is also a house of containment as well as the healing that takes place within it. It governs hospitals, places of retreat and being hidden from view. The slow-moving weighty planets Jupiter and Saturn are both here, where Saturn in Capricorn attains special status as the chart’s final dispositor. This is a term for when one planet will single-handedly underpin and quietly yet very mightily command the whole chart. This happens from time to time, and is based on planetary sign placements. In this case, all roads lead to the 12th house and to Saturn, the most pragmatic and cautious planet. Saturn is steadfast and very at home in own sign, and in Capricorn it is in one of the moveable signs, which encourages action and change.
This chart indicates a time of steady favorable strides in the containment of the pandemic, within an over-arching atmosphere of Saturn’s traits of sacrifice, restraint, and continued tests of patience. Thankfully, this is likely to be a time of a very cautious turning of a corner. This early spring is likely to be a time of watchfully looking towards future plans with an emerging and revitalizing sense of new possibilities as collective healing starts to takes hold.

Friday, March 26:
This March, two malefic planets Mars and Rahu (the lunar north node) are closely conjoined in sidereal Taurus, where this forms a destabilizing volatile combination. Today these planets are together in exact degree, where in March and particularly around this last week of the month this indicates a higher potential for sudden violent world events or natural calamity. 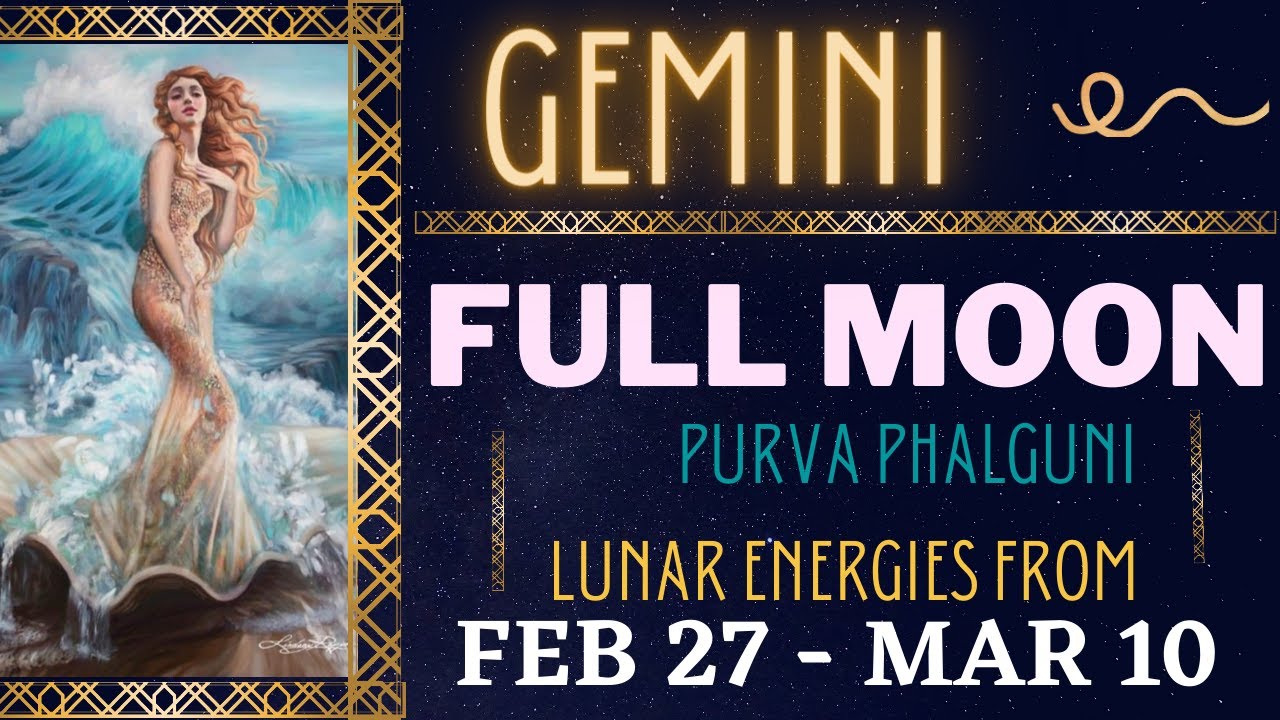 Sunday, March 28:
The Full Moon in sidereal Virgo takes place at 2:47PM EDT in Hasta Nakshatra. Symbolized as a hand, with light and dexterous qualities, this lunar mansion encourages clever versatility, creativity and activities that develop or require manual skill, such as learning instruments and other artistic pursuits. Today the Moon receives an exact planetary aspect from Venus, which may further encourage a searching impulse to create and express.