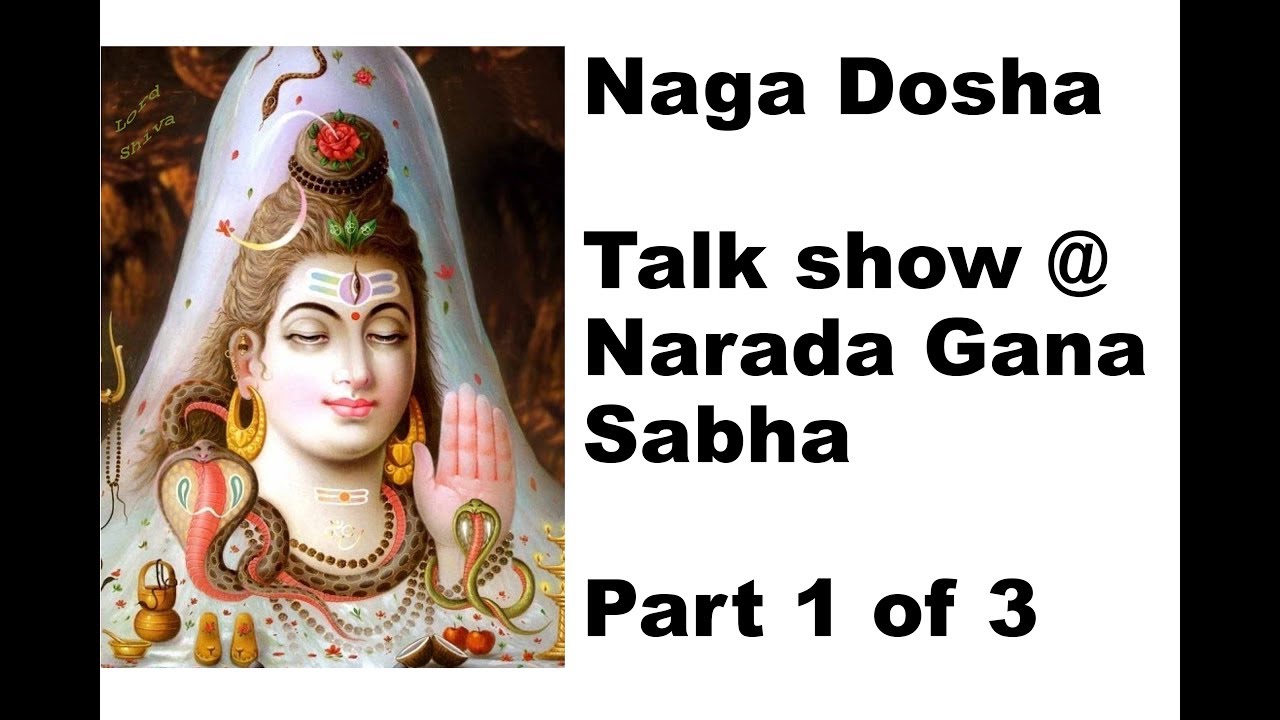 March 5th astrology. According to Vedic astrology, Ashlesha Nakshatra is the 9th Nakshatra of the zodiac. The ruling planet is the planet of intelligence – Buddha (Mercury). Chandra (Moon) is the lord of the sign for this Nakshatra. The symbols are a coiled snake, circle or wheel.