A. (Dr. Zakir): Brother has asked a very good question, regarding the Indian Muslim. As a matter of fact, it can be posed to any Muslim in any part of the world, that if you are a Muslim, can you follow the aspect of any other race, any other community, any other Religion, any other particular nation… whether it be India, or America, whether it be Europe. Basically, a Muslim by definition, as I said in my talk… ‘Is a person who submits his will to Allah (SWT)… is a person who submits his desire, to God Almighty’. We can follow Indian culture, American culture, Western culture, as long as brother… Islam you can follow. If it does not go against the principle of Islam, you can very well follow. For e.g., people tell me…‘Can a woman wear a sari… It is an Indian culture.’ Yes she can wear, if she follow the six criteria. The six criteria for Hijab in Islam, for a woman is that, her complete body should be covered – the only part that can be seen, is the face and the hands, up to the wrist. The clothes that she wears, should be loose, should not be tight… where it reveals the figure, Third is, it should not be transparent, that you can see through. Fourth is, wear. Fifth, it should not be that glamorous, that is attracts the opposite sex. Sixth, is it should not resemble that of an opposite sex. And if you want to wear a sari, the Islamic way… the pallu that you take, should cover your head… not a single strand of hair should be seen – Even the belly should not be seen…no other part of the body, should be seen. If you follow this,, you are following the Indian culture, without breaking the law. But if you say…‘I want to wear a sari, which is without a blouse, and showing the belly – so Islam does not give permission. Similarly, if you say in America, that…‘I want to wear a skirt, or mini’… it is not allowed. So you can very well follow the culture, as long as the culture does not go against the principle and teachings of Allah (SWT) – because for us, the teachings of our Creator, is more important because… He has created us.

We have to support our nation…but the Person who gave life to us in their world, is God Almighty. So we owe more respect to Him, than anyone in this world, to any other government in this world – Otherwise we have to respect other people. If it does not go against the teaching of Allah (SWT), you can follow it. Regarding Astrology, you said that… ‘Can we talk about fortune telling, etc.?’ There is a verse from the Holy Qur’an says, from Surah Maidah, Ch. 5, V. 90… (Arabic)….‘Having intoxicants, worshiping anyone besides Allah (SWT), and fortune telling… these are Satan’s handiwork – Abstain from such handiwork, that ye may prosper’. I am not saying, that anyone can predict the future or not – Most of the people who say… ‘They can predict the future’… are pulling a fast one. Qur’an does not say that… one can predict, or people can predict. There may be few people who may having… have learnt this science. But every person to whom you go to, you say that… ‘See the person to whom I go to, is a very good Jyotish’. Most of them, they take you for a ride. There are computers in which, you put the age, and you get the answer. There was a survey done in America, that one professor of Psychology, he thought a student of… classroom of 100 students, and at the end of the… end of the week, after the time of one week, he said… ‘I will write each one’s nature on the chit, each one’s nature on the chit… what did he do… what did he do’, on the piece of slip. And after I tell everyone… ‘Open the chit simultaneously, and then give your opinion… whether I was right or wrong. So the professor wrote… Student A, what his nature, about future, etc., so everyone, he gave a chit. Then afterwards, everyone received the chit – the professor said… ‘Now open the chit, and read, so everyone opened the chit and read it and they gave the opinion that… more 90% of the students said that… ‘The professor was 100% correct… professor was 100% correct’. The remaining 8 to 9% said… ‘He was 95% correct’. After that, the professor said that… ‘I wrote the same thing for all 100 students. So if I say… ‘Anything bad is going to happen to you in one month… something bad is going to happen’ – Even if thousand good things happen, something bad is found to happen. If I say… ‘Something good happened to you last year, even if a thousand bad things happened… something good things is happened. So these are vague statements, which are always true. So when you read in the paper, Libra is this… and so and so is this… and Leo is this – All this, is just pulling a fast… pulling a fast. So Qur’an says that… ‘Do not indulge’. There may be few people, who may be expert – I am not saying… ‘No’, but the Qur’an says that… ‘If you know things that you should not… how it will cause you more harm. Qur’an tells… ‘Abstain from fortune telling’ – Why?… because the things which you should not, now will cause you more harm… if you will come to know. For e.g., if you go to astrologer, and he says that… ‘You are going to fail’. That person has come out first in the classroom always – The astrologer says… ‘He is going to fail’ – and he does not study… and he fails. And he blames who?… he blames God Almighty. See the person pulled you a fast one. The Astrologer came out to be true – Why?… because the person had blind believe in him. If he would have studied, he would have passed. Therefore Islam says, the Holy Qur’an says… ‘Do not indulge in fortune telling’. If any Muslim does that, goes against the… against the commandment of the Holy Qur’an – Surely he is not a good Muslim, he is not following this principle of Islam… other principles he may follow – Hope that answers your question.

Apr 27, 2021Saturn aspects vedic astrology. — Avoid communicating with strangers to avert disappointment. Planetary energy now may be a decisive factor in the way you perceive situations, so don’t make any judgments at this time, rather wait a while until you can make a more informed decision. Your mind is much more centered and focused now, helping you to channel your energy into one thing instead of millions and this is your secret to success. You are emotional but at the same time stable. Your trips will be successful if planned ahead of time. You situation really isn’t that bad, it’s just your fear of tackling it so go ahead with confidence, and all will resolve itself in the end. Evaluate and discuss your new ideas. An extremely favorable trend starts for you soon, in which you have the ability to make a significant amount of money. A long-held wish or desire, or a certain goal you have in mind really needs to break out and be free. Be careful not to hurt someone and do not impose your opinion.

Compliment your horoscope with the Lover's Book Oracle 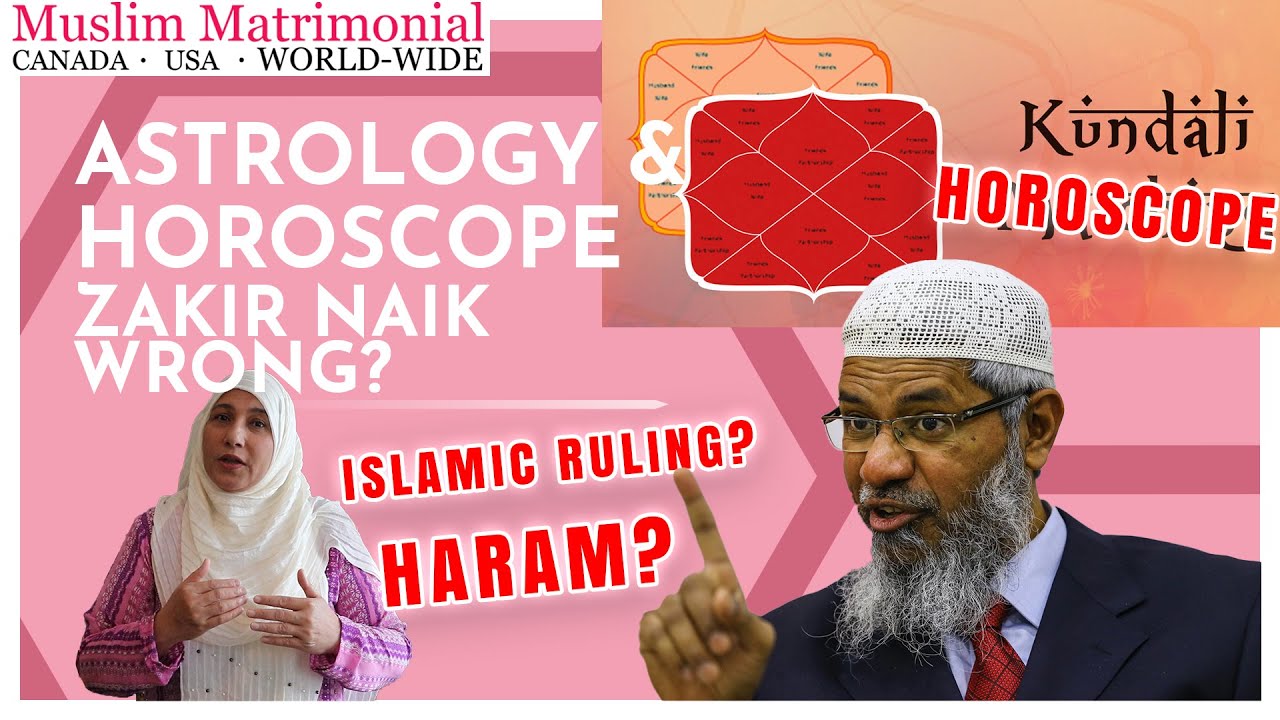