Most people’s understanding of Chinese astrology and the Chinese zodiac doesn’t extend beyond what they see on the paper placemats that cover the tables of their favorite Chinese restaurants. But there really is much more to know about this doctrine that dates back more than 2,000 years. 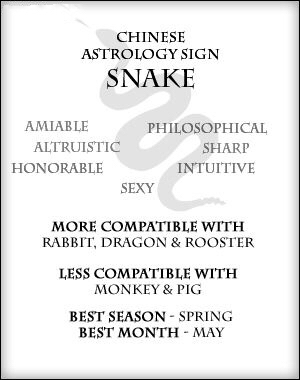 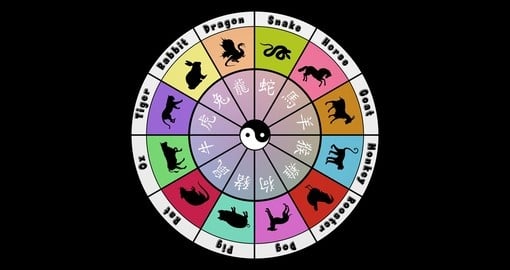 In the great race that secured their spots in the Zodiac, it’s said that Rooster, Sheep, and Monkey worked together to cross the finish line. Rooster found a raft, then Monkey and Sheep cleared it of weeds and carried it to the water. (Of course you’d want Monkey in on any plan, because not only are they great fun, but Monkeys can also figure out how to untangle anything and keep everyone’s energy centered and moving forward.) The three animals sailed the raft to the opposite shore and crossed the finish line together. Monkey was accorded the ninth position.

The number nine is an auspicious number in Chinese culture as it shares the pronunciation for the word “everlasting.” Also, the Monkey Deity (or Monkey King), a trickster with amazing physical and mental powers, has been part of Chinese mythology for thousands of years. 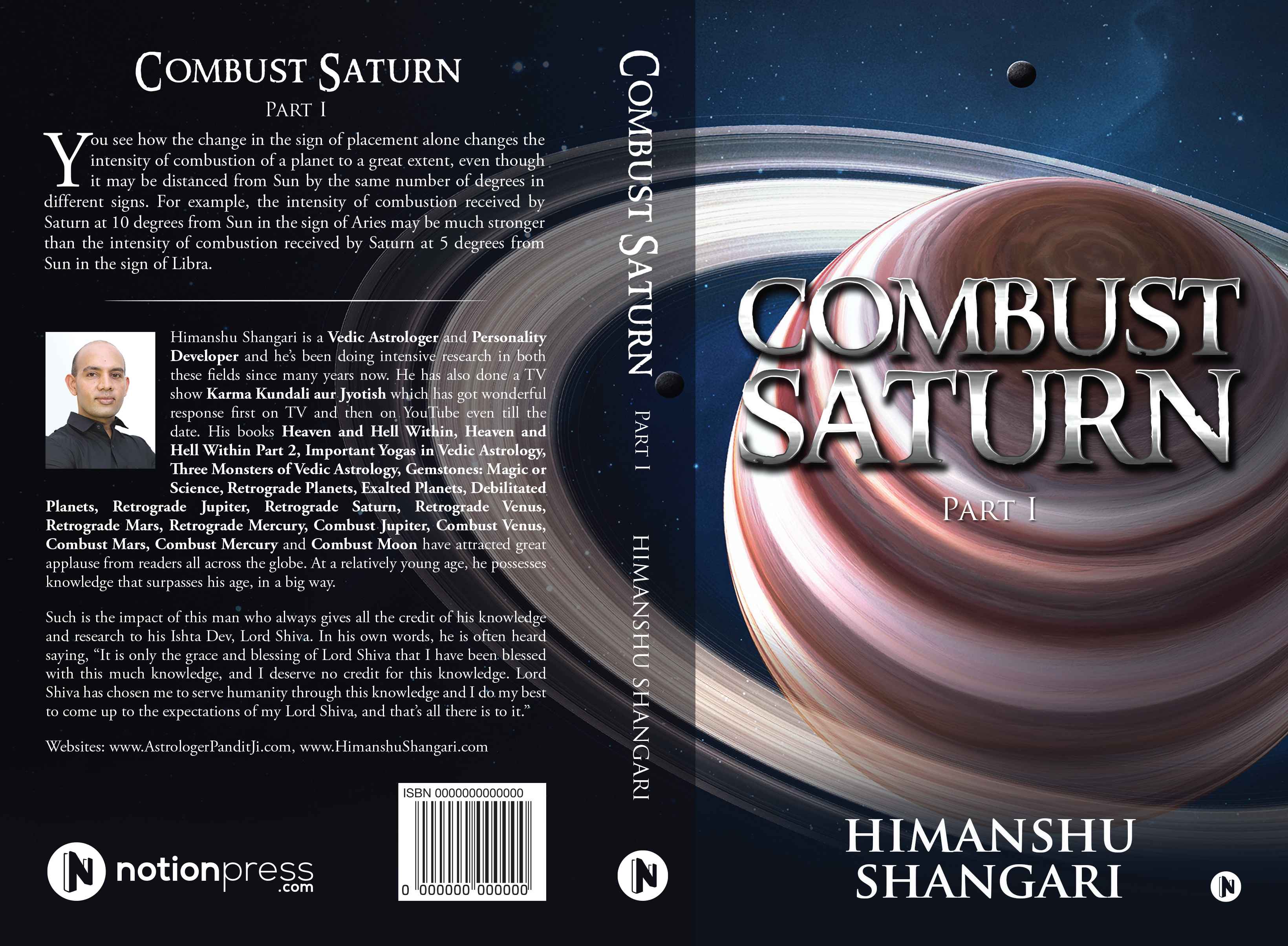 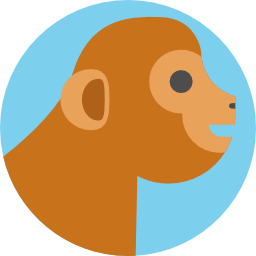 Those born in the year of the Monkey want to know about everything and have the potential to be brilliant in just about anything. They have prodigious memories, a natural affinity to learn languages, and the ability to unravel the knottiest problems. They’re endlessly inventive and lucky with money.

Monkeys are charming and popular with a wicked and clever sense of humor, supreme self-confidence, and a craving to be the center of attention. With their infectious exuberance, they’re ready for any adventure or challenge.

Monkeys form few close attachments and tend to flit from relationship to relationship, but they can be steadfast and faithful if they actually commit to someone. They can also be distrustful, arrogant, opportunistic, erratic, manipulative, dishonest, and totally self-centered.

Coments are closed
May 31 HoroscopeProperty In Vedic Astrology