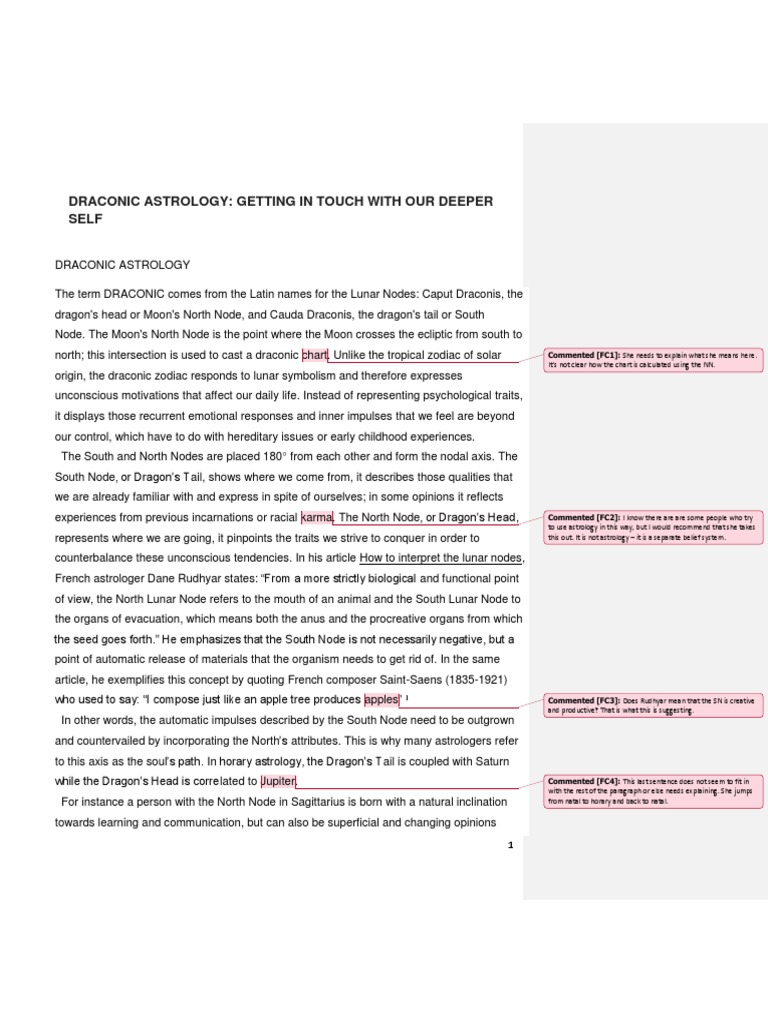 The Faces of Success
MichaelJackson’s life and death created big splashes in the media for overfour decades. He was an acclaimed phenomenon and sadly a public freak.Quite a combination.
The wonder of his life - magical andmorbid - certainly couldn’t have been predicted. But, it is quite clearfrom Jackson’s chart that he was destined to be a talented, differentand challenged human being.
Jackson’s chart is filled with heavenly signatures which pointed toward the life and path he would take.
Hisangles alone tell much of his story. Chiron conjunct his Midheaven. Ifthe reader will take a moment to set his/her imagination free, Jacksonwill be revealed immediately. So many images come to mind. See if youcan add to them.
X - Here is depicted the Aquarian healer anddeeply wounded human. Chiron is retrograde adding to the picture of onebouncing, dancing, parading back and forth across the public stage(Midheaven). The orb at the base of Chiron glyph (particularly as it isin Aquarius) suggests an energized bunny. That the glyph isasymmetrical also hints of the imbalance within Jackson’s life andexpression. Let the reader ponder more deeply for further connectionsto Michael’s psyche.
X - Jackson has Saturn sitting on hisDescendant in Sagittarius. This seems a perfect symbol for a man whosesexuality (read the Sag glyph as a phallic emblem) was stressed andtortured as were his relationships with men and women and the public.(“A pop star has problems when his fans can’t bear to look at him.”Richard Corliss, June 26, 2009)
X - The Nadir of his chartmay have even more information to share. Fundamental to the talent andtrauma in his life are Uranus and Venus conjunct in Leo in the 3rd. Putthe two glyphs together for a hint - one superimposed on the other.Uranus lifted Jackson’s view of the world and music and dance to greatheights, but also put a unique and painful twist on his personalityexpression. One of a kind in many ways.
Uranus is the key herewith its otherworldly, wizard-like, techie energy. There was genius inMichael Jackson, to be sure. But also, obvious misanthropic forces.
King or Prince of Pop
X - Mercury,the ruler of his chart, is on the other side of the Nadir still in Leoin the 4th. A communicator - through word and movement - he was meantto be. Mercury is exactly conjunct the asteroid Pallas giving him a bigdose of androgynous god-dess energy and creative potential. (More aboutthe 4th house later.)
X - Jackson has a Gemini Ascendanthelping to produce his versatility as well as cause him to be drawn intwo (if not many) directions. Here is a man of Twin natures which heseems to have battled rather than befriended in his lifetime. TheGemini Ascendant (with Mercury ruling his chart) holds the keyto Michael's talent, life and fate.
The Jacksons
X - MichaelJackson’s most powerful (notice Pluto) and popular house is his 4th,the natural home of Cancer and ruled by the Moon. It holds threeplanets and three asteroids. Reminiscent of the Jackson Five (sometimesSix). This is Jackson’s powerhouse in part because of the presence ofPluto and because Pluto stands conjunct (4 degrees) from Michael’s Sun.
Further, Jackson’s Sun is tightly conjunct (within minutes) theasteroid Juno. This is another potent, bordering on explosive aspect inMJ’s chart. Consider closely the glyph for Juno. On the one hand, itseems to have tentacles like an octopus. On the other, it is radiantand expansive like a fireworks display.
Sun-Juno conjunction -as well as the 4th house stellium - suggests the importance of familyand intimacy to Michael. Albeit the kind that Jackson seemed to have topay for to make happen in his life. Juno reached out to entangle thosearound him in his dreams and desires. But, Neverland never fulfilledhis deepest needs.
X - Much of Jackson’s torment likely camefrom having Mars in Taurus in his 12th. Firstly, Mars is the focalpoint of a T-Square from Chiron and Uranus-Venus. For a sensitive soul,this combination added to his discomfort with sex and problemsexpressing his emotions in the “real” world.
Furthermore, Marsis within a few degrees of the fixed star Algol. Its placement is quitesimilar to that of Osama bin Laden. In bin Laden’s case, he used thisenergy to “decapitate” the World Trade Center. Jackson directed theenergy toward defacing himself.
Jackson’s creative force is welldescribed by the conjunction of his North Node (Dragon’s Head) andJupiter in Libra and Neptune in Scorpio in his 5th house. Vibrant, rawtalent with otherworldly flare.
The Black Moon conjunct his South Node in his 11th in Aries added to his natural fiery talent as well as its associated burden.
Michael Jackson’s Death
Thecircumstances of Jackson’s death seem less important on chart reviewthan the players. The players were Michael and his new personalphysician, Conrad Murray.
Comparing charts suggests that Dr.Murray was his angel of death, however things had been planned byJackson and his handlers in the outer world.
Murray has hisSun at ZERO - 0 - degrees of Pisces near Jackson’s Midheaven. At thesame time, Pluto - lord of the underworld and apparent ruler of lifeand death - is exactly conjunct Michael’s Nadir at 21 degrees of Leo.Dr. Murray’s Black Moon is 6 MINUTES from Jackson’s Sun. They also havea Sun-Sun opposition.
This combination of placements made Murray theperfect escort for Jackson’s exit from the world stage and passage tothe other side. Outwardly, he may be held criminally responsible forMJ’s passing. Inwardly, Conrad Murray acted as gatekeeper. It wasassuredly time for the soul of Michael Jackson to give up the ghost andmove on to other realms. Murray fulfilled his role in the drama. 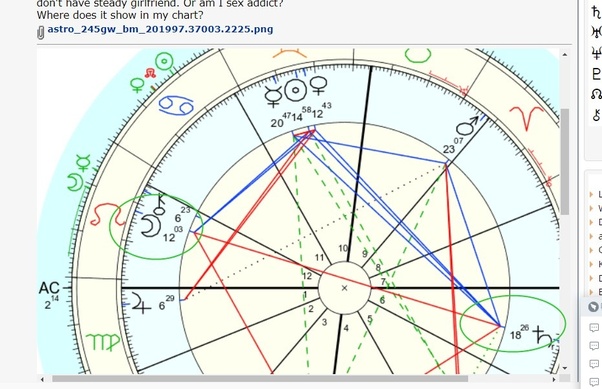 Michael Jackson's Birth Chart Michael Jackson's birth time is suspect due to conflicting reports, but the time that was used by the late Chakrapani Ullal (who consulted with Michael Jackson) is 19.33, on August 28, 1958 in Gary, Indiana. My career vedic astrology chart. The ruler of the ninth harmonic ruler in the birth chart is Venus. The arudha or projected ascendant is Taurus and Venus the ruler. Michael Jackson Vedic Horoscope. Michael Jackson’s Ruling Planets. The ruling planets for the rising sign are Saturn, Uranus and the North Node. The North node assumes a very important role in Michael Jackson’s.