This past weekend, Charles Spencer, 9th Earl of Althorp, married for the third time.

Like his sister, the late Princess Diana of Wales, Earl Spencer has had some significant marital difficulties. His previous two marriages fell apart amid allegations of his infidelity, and just last year, he suffered a broken engagement to would-be Wife #3 in a rather short-lived relationship. His courtship of the current new wife, a Canadian, has also been conducted rather speedily – all told, it has taken less than a year to go from the first meeting to the “I do’s.”

Speedy commitments have been made by Charles in the past, too. He reportedly proposed marriage to his first wife – a model – after only 10 days!

So, what is at work here, with all of the ups and downs for Earl Spencer in his love life? I consulted his Vedic astrology chart to see what I could see.

Charles Spencer (born May 20, 1964 in Sandringham, England) has a configuration in his Vedic astrology chart that, despite his unknown birth time, provides us with a pretty clear thumbnail sketch of why his relationships have been so roller coaster-like. On the day he was born, the planet Venus (significator or karaka of the wife) is in the sign of Gemini, and is conjunct the planet Rahu (known as the North Node in Western astrology).

Venus with Rahu tends to indicate extreme ups and downs in relationships with women, and in marriage specifically when it appears in the chart of a man. The person with this configuration tends to have a karmic desire to experience women – and lots of them. It is as though the person has not gained sufficient experience in the love relationship department in previous lifetimes, so in the current lifetime, there is almost a need to explore this previously neglected area of experience.

The inexperience factor is no doubt a major reason for the ups and downs with women, since one usually is not good at what one has not developed skills in doing. But the main thing to understand is that the person will, even after repeated failures, feel compelled to revisit the unlearned lessons over and over again.

Now, some men with Venus-Rahu “get” the lesson soon enough so that they can settle down with one woman only, and stay with her over the long term. It is easier when Venus is well-disposed by sign (say, exalted or uccha), or when the combination occurs in a fixed sign (which suggests greater stability)…but even then, there can be significant struggles. In Earl Spencer’s case, his Venus-Rahu in the fickle, trickster-minded sign of Gemini may not be able to behave as maturely (or monogamously!) in relationships as easily. Time will tell. 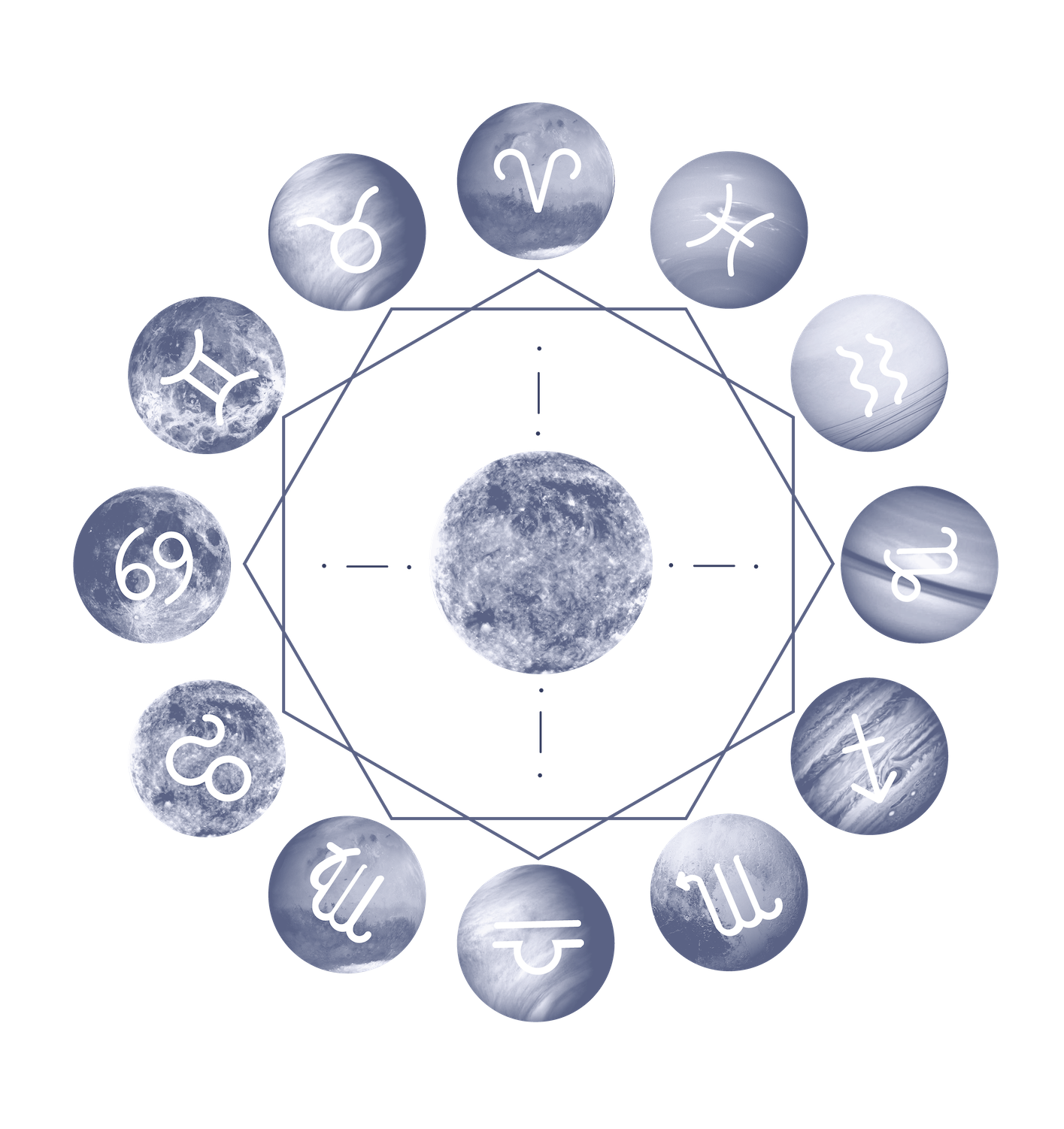 The 9th Earl of Althorp certainly has made his share of mistakes in love, but hopefully, he will use his free will in this third marriage to overcome his negative Venus-Rahu tendencies.

Questions? Comments? I love feedback, so please share your thoughts below…

Astrological reasons on twins birth,bhrigu nadi astrology,Dr. Shanker Adawal,Hindu Vedic Astrology,Lal Kitab,shanker adawal,twins birth 1) As is known all problems from womb to tomb are covered and can be solved via the Divine Science-Astrology. Twins birth rasi vedic astrology.

Chaldaica is available for personal readings. Check out the Services page for details.