If you lived through 2020, then you can likely attest to the fact that it's been intense — and the astrology of 2020 reflects that, too. 2020 was full of rare planetary alignments that have brought forth change and upheaval on a grand scale, including the epic Great Conjunction in Aquarius that will close out the year on December 21 and usher us into a new era. Now, as we prepare to set forth on a new year of astrological drama, it's time to look ahead to the major astrological events of 2021 to see what the planets have in store for us.

A new year always brings a new cycle of planetary retrogrades to challenge us, a new series of eclipses to help align us with our fate, and a new batch of astrological aspects between the major planets that'll stir up drama. While 2021 may not see quite as many retrogrades and doesn't deliver anything as grand as a Great Conjunction, it still brings forth its fair share of notable and outstanding cosmic happenings — so you'll want to mark your calendars for the most standout moments.

Ready to dive into the astrology of 2021 and all of its juiciest details? Read on for the full year's scoop and get to marking up those new 2021 planners.

The Age Of Aquarius

The Great Conjunction in Aquarius taking place in late December will mark the first alignment of Jupiter and Saturn in the sign of the water bearer since 1405 — and the closest conjunction between the two celestial giants in nearly 400 years. With Saturn in Aquarius through 2023 and Jupiter remaining here for most of next year, too, we're officially entering a period marked by this sign's progressive, forward-thinking energy. This will be felt heavily in February 2021, during which a whopping seven planets (the sun, moon, Mercury, Venus, Jupiter, and Saturn, plus asteroid Pallas) will all be clustered together in the sign of Aquarius, creating what's known as a stellium in astrology.

This intense influx of Aquarius' fixed air sign energy in February will shift our focus to humanitarian issues, technological advancements, and unconventional innovations. And these themes will guide the framework of our society throughout all of 2021 and the years ahead. 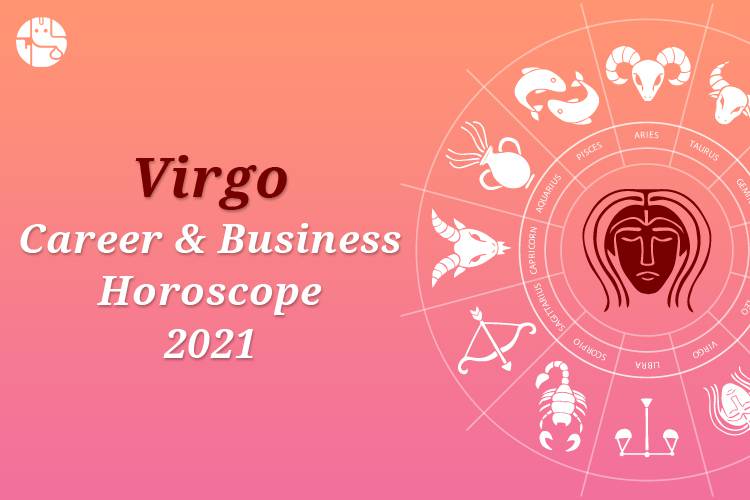 Mercury Retrograde In The Air Signs

Continuing with the theme of air sign energy in 2021, we'll get an added dose of it via the three 2021 Mercury retrograde periods, all of which will take place within the element of air — in the signs of Aquarius, Gemini, and Libra respectively. The first Mercury retrograde of the year begins on Jan. 30, the next on May 29, and the last on Sep. 27.

When Mercury retrogrades in these signs, we'll have to deal with extra confusion in matters of communication and thinking, as the air signs are the most social and mentally-focused of the zodiac. However, this series of Mercurial backspins also give us an opportunity to press reset on the way we think and interact with one another, teaching us to be more thoughtful with our words and more intentional within both personal partnerships and community relations. Take the usual Mercury retrograde precautions and you'll be just fine. 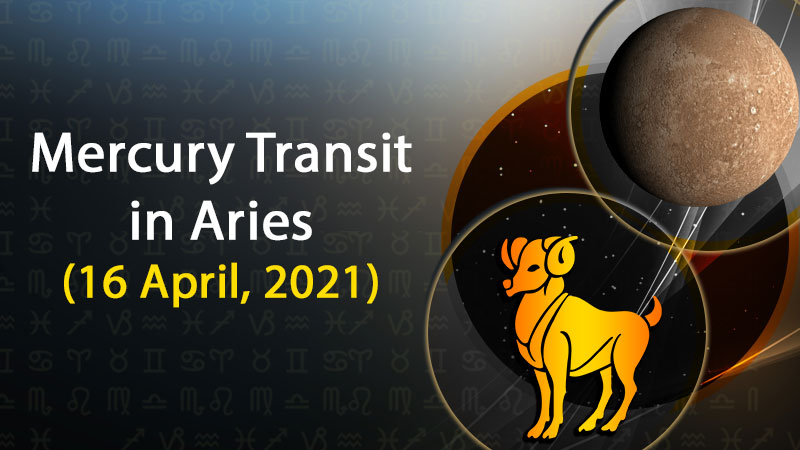 All of the lunar and solar eclipses throughout 2021 will take place on the Gemini/Sagittarius axis — meaning they'll either be in one of these opposing signs or the other. As always, these fateful lunations will bring about dramatic revelations, sudden endings, and plenty of unexpected new beginnings. The first pair of spring 2021 eclipses arrive on May 26 and June 10, while the fall eclipses will hit on November 19 and December 4.

These Gemini- and Sagittarius-ruled eclipses will catalyze huge shifts in the way we think and communicate with our surroundings, as well as how we relate to the world at large. We're learning to understand our emotions and relationships on a more logical level and changing up our personal belief system. Thanks to the eclipses, our spiritual compasses and thought processes might look different once 2022 rolls around.

Be prepared to turn up the heat this summer. When romantic and sensual Venus aligns with bold and passionate Mars, you can bet that there will be sparks — especially when they meet within the realm of a dramatic fire sign like Leo, as they will on July 13. A conjunction aspect between these two planets only occurs once every two years, and it'll kick off a new cycle when it comes to relationships, sexual expression, and creativity. We're getting bolder in the way we chase after what we want and being more expressive about what brings us pleasure.

While this steamy Venus/Mars conjunction will serve as the supercharged pinnacle of this glamorous cosmic connection, the love and sex planets will journey together through Leo from June 27 through July 21, giving us nearly a month to take advantage of this sweet n' sexy harmony. On top of it, neither Venus nor Mars will retrograde this year, so things will be running relatively smoothly in their areas of rulership.

Let's finally talk about 2021's most significant series of planetary tussles that'll define the course of the next year from start to finish: the Saturn/Uranus squares. Saturn is the planet of rules, restrictions, and traditions, and it's spending the year in unconventional Aquarius. Uranus, on the other hand, is the change-making planet of awakenings and shock value, and it'll be in the stubborn and grounded sign of Taurus for the duration of the year. These conflicting planetary energies will comehead-to-head on three separate occasions during the course of 2021, forming tense square aspects with each other on February 14, June 14, and one final time on December 24.

This friction-filled series of cosmic quarrels will cause serious clashes when it comes to blending old structures with new ways of thinking in society. Saturn's restrictive energy will try to find ways to maintain tradition and cling to the past, while rebellious Uranus will push to shake-up the status quo and embrace futuristic innovations. These squares will challenge us to be more progressive and question our old belief systems, while completely rethinking what we thought was possible. Essentially, they're teaching us to open our minds and change our ways to make the world a better place.

March 28 1973 compatibility astrology. In Vedic Astrology, Planetary Transits has an importantsignificance. As per Indian astrology planets like Sun, Moon, Mars, Jupiter, Venus, etc.are constantly moving on their defined path. This entire activity is often termed asPlanet Transit, which effectively differs from one planet to another.