6. Joint Assets: The Time, Money, and Creative Energy Invested in Partnership are ascertained from Randhra Bhava

7. 8th House is the house of mysterious pooled assets. One invests money in a corporate stock or a government bond, but one cannot exactly know what financial fruit the investment will yield.

8. One invests in a marriage partner, with all good intentions at the wedding, but who on that blessed day can know the financial and moral behaviors of the spouse.

9. We can also predict – Despite the careful negotiations of parents on both sides, what bride or groom has a full understanding the family cultural values of the spouse’s family or not ? (2nd-from-7th = in-laws

11. Vedic astrology calculator. Is the spouse loyal values, or whether wealthy or not is judged from the 8th House and the behavior of one’s in-laws from the first marriage, see from 8th House.

12. When Shani occupies 8th House there is great resistance to death, a fear of the turning of the cycle, and thus the native is prevented from getting out of bondage of attachment to the physical body for an extended period of time. Shani in domain-8 lengthens the physical lifetime.

13. The portfolio of Shanaiscarya includes all activities of resistance to change, such as retardation, restriction, containment, fixation, laws, orderly processes and protocols, caution, conservation, and the “finality” of death.

14. One graha who is naturally unwelcome in Eighth House is the natural adversary of both Ketu and Mangala: the lord of “anti-change” Shani.

15. This is not exhaustive but a few areas of the Life of the Native we can study from the 8th House or Ashtama Bhava

No originality is claimed as the Rules given in Our Sanskrit Astrological Cassics is given in this posting with proper commentary by the Author. 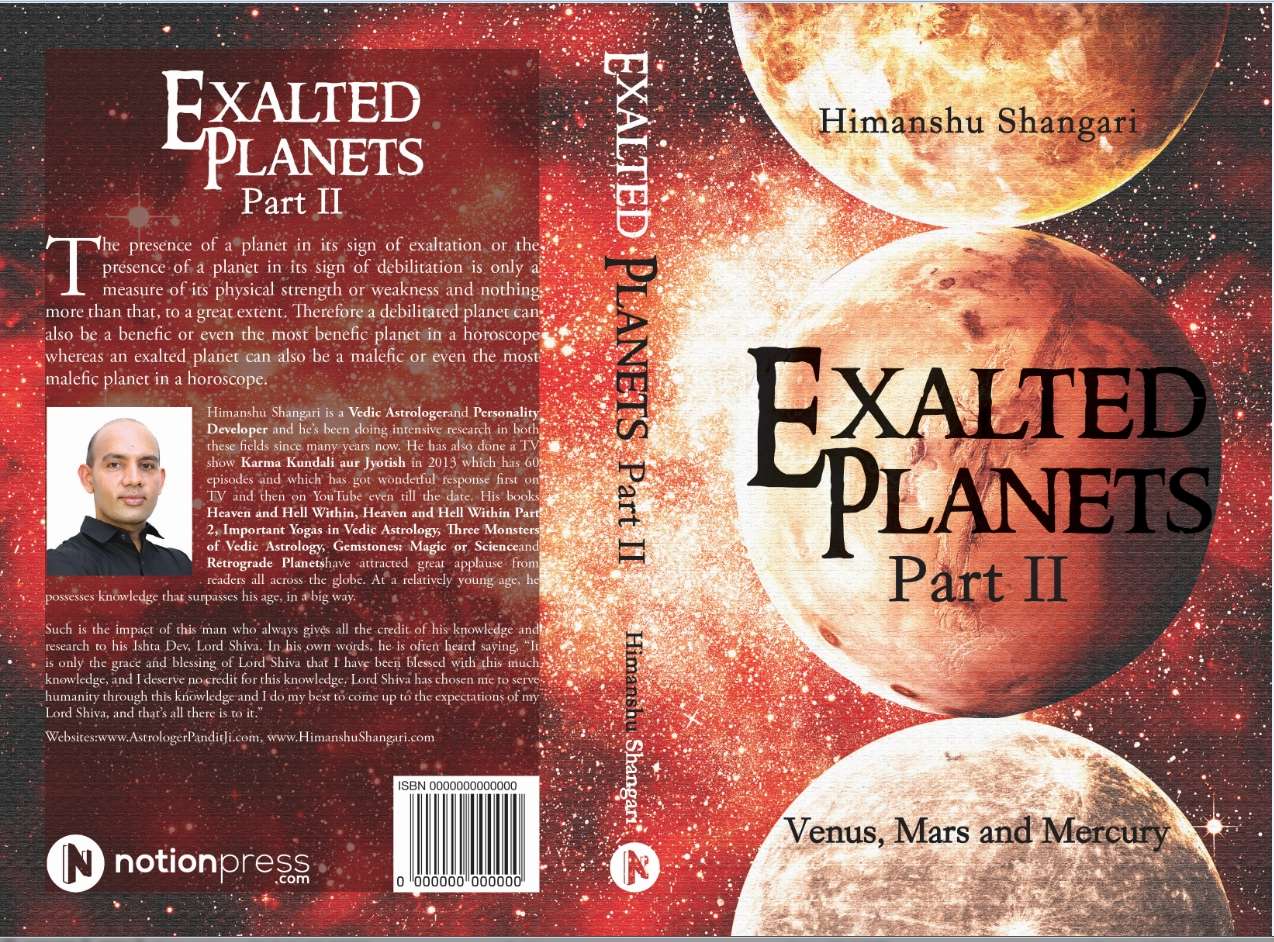