Claims of Nadi Astrology: The Nadi Astrology claims that the past present and future of all human beings on earth are written on TaaLegaris or Ola leaves. Astrologers in possession of these leaves passed on this information from generation to generation and the reader can pull out the exact leaf that is yours and it contains all the details about YOU. 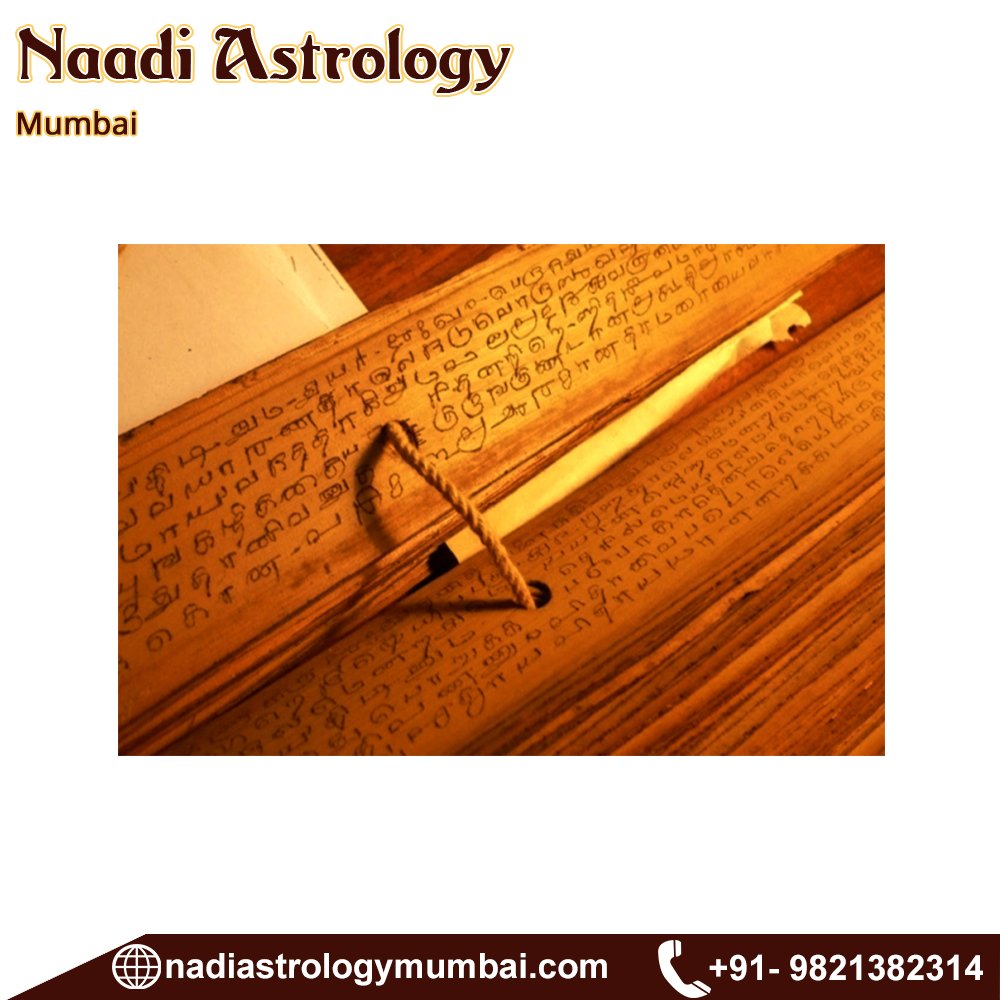