KUJA DOSHAM – RAHU KETU/ KALA SARPA DOSHAM
WHAT IS KUJA DOSHA ?
When Mars placed in 2nd, 4th , 7th, 8th, 12th from Janma Lagna in your Rasi ( Kundali) chart, it is called kuja dosha. This is a general notion of several astrologers. But it is partially true. Several exemptions also mentioned by our Sages ( Rushis ) in several Astrological books. For example, those born in Mesham, Karkataka, Simham, Scorpio, Sagittarius, Meena Lagnas there is no Kuja dosha. Also, when Kuja was aspected by Guru, the ill effects of Kuja dosha will be reduced remarkably. Those who are having Kuja dosha they are expected to have late marriage and probably two marriages also. But for late marriage, though the person do not have kuja dosha; due to other doshas in his kundali ( jatakam/ Rasi chart ) marriage can be delayed. For example, when shastadipati presents in 7th, lord of second house debilitation, debilitated planets in 2nd or 12th ; Rahu- ketu dosha in the horoscope . . . all these factors also leads to late marriage and other marital problems in one’s life.
WHAT IS KALA SARPA DOSHA 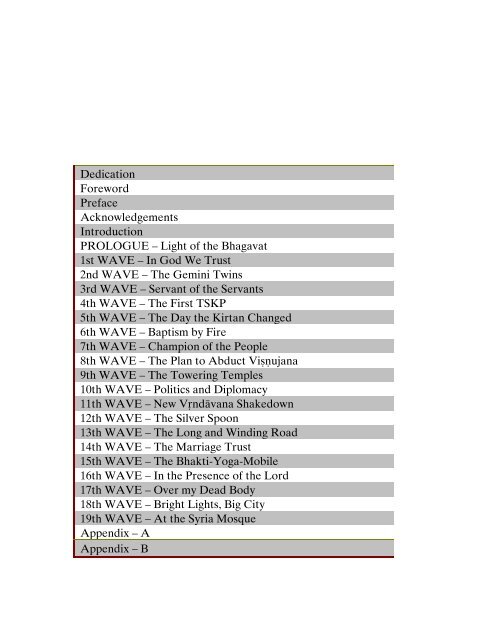 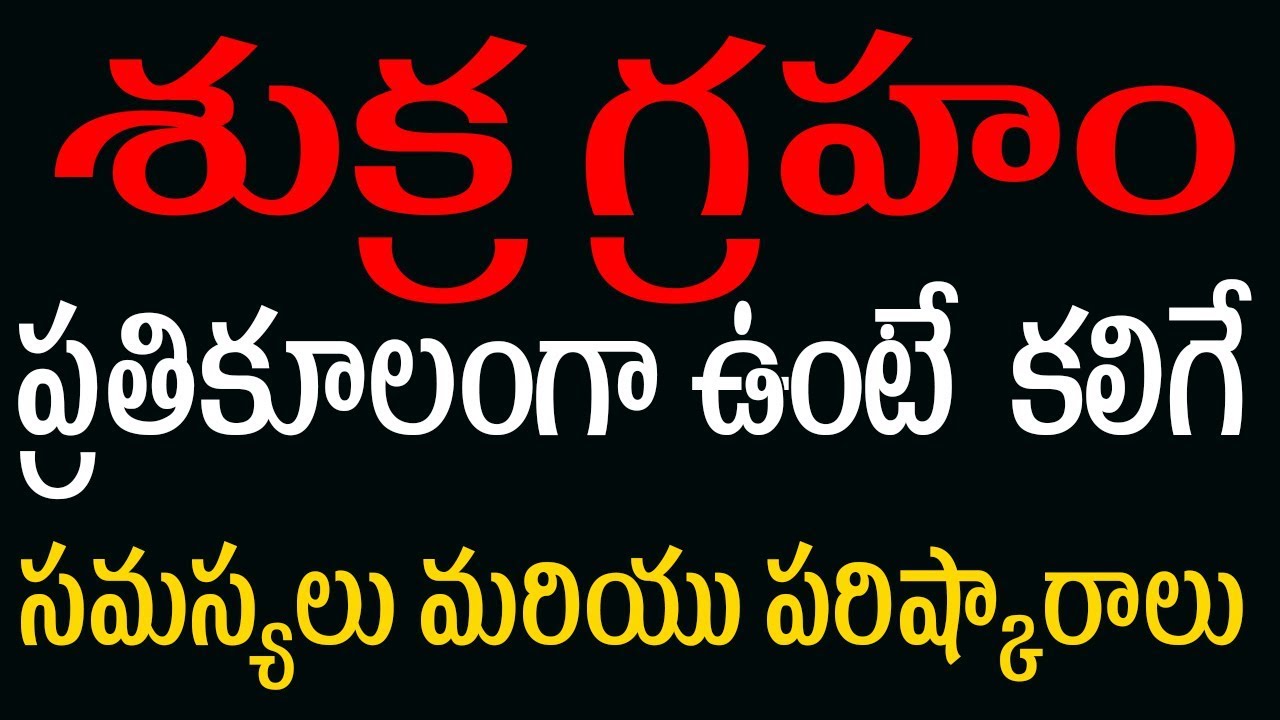 For marriage alliance, the Hindus practice 'star matching' or 'nakshatra porutham'. It is an essential pre-requisite for a marriage alliance where nakshatra and rasi porutham of both the boy and the girl who plan to get married is checked.

It is believed that the better the stars match, the better the compatibility between the two individuals and the deeper will be the intimacy of the couple culminating in a lasting marriage.

To find your nakshatra porutham and rasi porutham, complete the form below and submit.

Marriage is a solemn occasion that is expected to last a life time. Therefore, the decision for this sacred togetherness of a boy and a girl is to be taken very cautiously. People have tried to take the best decision possible because marriage is a vow which cannot be broken.

Don't know your janma nakshatra? Use the nakshatra finder to find out.